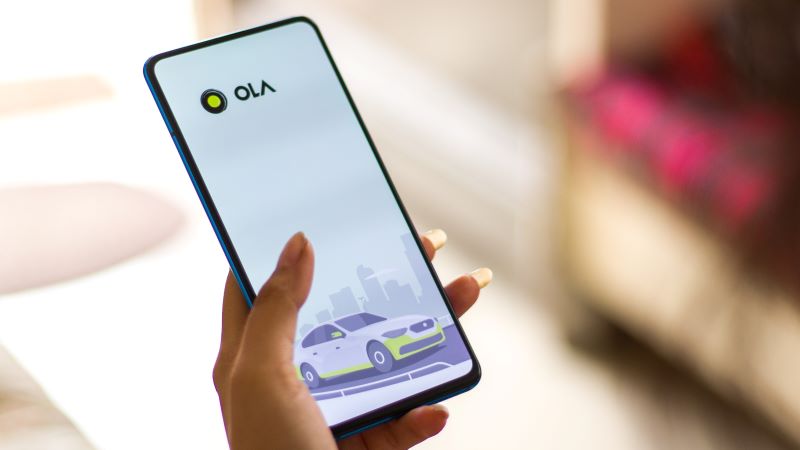 Ola’s electric cars are scheduled to launch in 2024 but will face stiff competition from rivals. Ola will need to make significant investments in operational and technological capabilities to gain a foothold in the Indian market. Given that vehicle production is vulnerable to overcapacity and a subsequent reduction in profit margin, if Ola can withstand losses associated with setting up electric vehicle (EV) mass production, it could end up with a more efficient production line than its competitors in the medium to long-term, which could further support its ambitions.

Ola’s EV journey has not been an easy ride, with its scooter battery and quality issues, delayed deliveries, and poor after-sale services. On top of this, it had to recall some scooters due to reported fire mishaps. According to the Indian government’s VAHAN data, in terms of EV scooter registrations, Ola slid to the fourth position, behind Okinawa, Hero Electric, and Ampere. Ola had only 5,874 registrations in June 2022, a significant drop of 37% and 54% from 9,255 and 12,703 registrations in May 2022 and April 2022, respectively, owing to supply chain limitations, including cell shortages.

Approximately 90% of global battery manufacturing happens in China. To reduce its dependency on imports, Ola is emphasising locally manufactured batteries. To produce EV battery cells, the company received incentives under the Advanced Cell Chemistry (ACC) Production Linked Incentive (PLI) scheme from the government. This helps it to localise its value chain and become more vertically integrated. If the company can withstand the losses that mass EV production can bring, it can build a more efficient production line than its competitors in the medium to long term.

Ola plans to launch its first electric car in 2024. The company is taking a giant leap of faith by going against the traditional car makers who make only mid-size and small-size cars for the  price-sensitive Indian market and is launching electric cars at a high price point of approximately INR 40 Lakhs. This is close to a global price tag of $70,000. To meet such ambitious goals, it needs to first iron out the safety issues concerning its electric scooters catching fire and build partnerships to establish a strong EV ecosystem.

Ola is focusing on building its EV ecosystem with its ‘Future Factory’, an EV production unit in Tamil Nadu, to produce 10 million units of electric two-wheelers and 100-gigawatt hours of cells annually. It aims to turn its manufacturing facility into an EV hub, with the intent to sell one million electric cars by 2027. Building an EV ecosystem will help Ola reduce dependency on third-party suppliers and boost its supply chain.

Ola is set to compete with Tata Motors, MG Motor, Hyundai, and Mahindra & Mahindra, which are traditional car makers, with optimised production capacities and supply networks. However, Ola is starting from scratch and will require extensive investments to ensure the quality, safety, and efficiency of its vehicles, as well as access to charging infrastructure.

Established car makers can build EVs by modifying their existing combustion engine platforms to gain a cost advantage. Ola, therefore, must invest in strategic partnerships to overcome its inexperience in vehicle and battery manufacturing. It must also improve its brand image and build customer confidence in its electric cars.