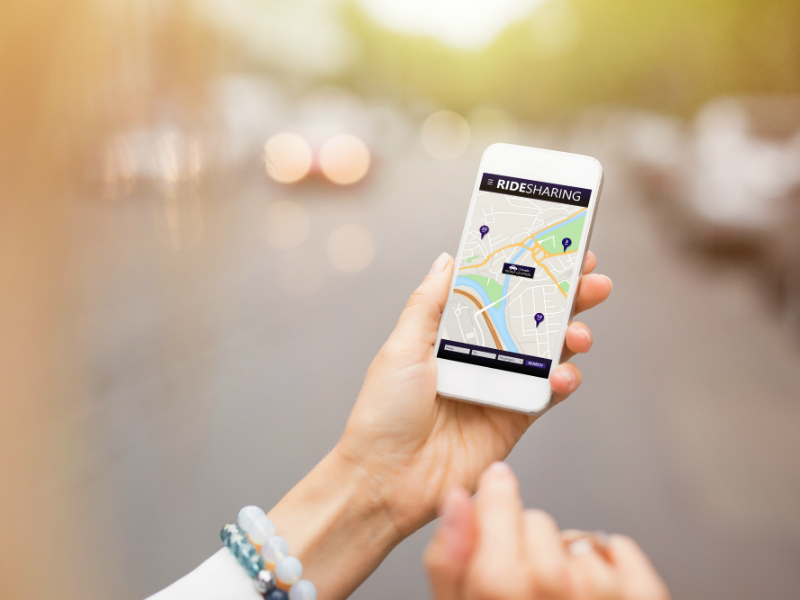 In the last decade, the growth of the sharing economy has been vast, fuelled by cash-rich private investors and a wave of technology optimism. However, 2019 proved a pivotal year when a succession of failed IPOs highlighted investors’ concerns regarding the sharing economy concept. Sharing economy companies can no longer simply rely on reputations as disruptive innovators to meet investors’ needs. Rather, they must start to show an ability to make money, or the bubble will burst.

Millennials and the sharing phenomenon

Sharing-economy apps enable the sharing of under-used assets and services between individuals. Start-ups have flooded many markets with diverse services including ride-hailing, room rental, food delivery, clothes rental, and handyman services. Start-ups typically act as matchmakers (intermediating between customers and service providers) or adopt shared infrastructure business models, which McKinsey predicts will generate $335bn by 2025. But things are not as rosy as they appear.

Profitability has long been an issue for sharing-based apps, with a long history of burning through investors’ cash and no clear road to profit. The costs per customer in the sharing economy has been problematic, particularly given the high cost of customer acquisition that has left companies out of pocket. Start-ups are essentially subsidizing the ‘millennial lifestyle’ of convenience at lowest costs. A third of every Uber Eats delivery cost is financed by Uber, which reported losses of $316m in November 2019, a 67% year on year increase. Investment bank Cowen expects Uber Eats to make losses on every order for at least the next five years. But a fast and loose approach to profitability is unsustainable.

2019 has been a tumultuous year for tech IPOs. After Softbank’s well-documented failed investment in WeWork, and Uber and Lyft’s disappointing debuts, it is evident that sharing economy companies are finding it harder to convince public markets of their long-term value. Before listing, they occupied a hype-filled echo chamber that attracted venture capital, but as the type of investor changes, they must increasingly demonstrate profits over innovation.

The future of the sharing space

Uber continues to burn cash at an alarming rate. In the nine months to 30 September 2019, it lost $7.4bn. Its ride-hailing business reported $631m adjusted EBITDA in Q3 of 2019, but across the company, cost of revenue continues to exceed actual revenue and is getting worse, not better. In the nine-month period to 30 September, cost of revenue was $17.7bn, 175% of sales, in the same period in 2018 this percentage was 125%.

The rate at which Airbnb and Uber have burnt cash is exceptional. Some consider this the acceptable continuation of hyper expansion of many tech firms in today’s market. However, while this sizeable marketing spend is expected in the early days of a start-up, it is an unsustainable business practice.  The costs of extensive global market capture is predicated on the promise of future profitability.

We have been here before. When the dot com bubble burst, many failed companies’ business models were similar to the founding pillars of the sharing economy. Pet.com spent $25m on high-profile marketing campaigns that included an advert at the 2000 Super Bowl, but within two years the company liquidated. The same scenario is repeating itself but on a far larger scale. Colossal levels of investment and enthusiasm have fuelled these companies through the last decade, leaving them relatively unscathed. In the next year or so, these companies must prove their ability to turn a profit, or investors will quickly exit. The sharing economy bubble may well soon burst.