Anadelta Software is a Greek software development company with many years of experience in the road design software market. It was established in 1993 in the city of Xanthi, Greece, and currently maintains offices in Athens, Xanthi and Lamia.

Anadelta Software’s CAD platforms have been used in thousands of road infrastructure projects for almost two decades and have been established among Greek civil engineers as the ideal solutions for road design and construction.

Almost all Greek national roads, such as the Egnatia Motorway, the National Athens-Salonika Motorway or the Athens-Corinth-Patras Highway, have been constructed either in part or in their entirety with the help of Anadelta Tessera, Anadelta Software’s flagship highway design software.

Anadelta Tessera is a multifunctional, highly configurable highway design and construction program. It offers a wide range of sophisticated features and capabilities, such as:

Tessera includes an advanced terrain triangulation and processing subsystem. Able to operate quickly and efficiently on models consisting of hundreds of thousands of points, it supports features such as breaklines, nested calculation boundaries, multiple TINs per project, exhaustive terrain consistency and validity analysis and repair, terrain layers, re-triangulation of selected areas only, volumetric operations, as well as extensive post-processing and visualisation capabilities.

The initial road layout can be easily defined, either visually or by importing it from a text file. The software features a complete set of transition curves, such as clothoids, circles and parabolas, which can be freely combined to produce the actual corridor shape. The roadway surface is constantly recalculated and visible during the design stage, along with all information regarding bend geometry (such as radii, bisectors, circle centers, as well as starting and ending points for all curves).

In case of overlapping curves or invalid parameters, Tessera alters the shading on the problematic areas in order to alert the user. Service roads, auxiliary axes, traffic islands, widenings and user-defined corridor sidelines are readily supported. Multiple roads can be defined this way and combined to quickly and effortlessly form complicated intersections and interchanges.

The road profile can be easily modified by using the mouse, while the program displays helpful information such as slopes and height differences, co-depended road elevations and slopes at key points (very helpful for interchange design), as well as any specific geometric properties of the road at the current working position.

As with all other Tessera entities, cross sections are not just drawings, but live objects: editing a cross section, for example, will cause the program to recalculate all affected quantities.

Road design and construction in a 3D environment

Beyond merely displaying a rendering of the finished project, the built-in 3D environment is an invaluable tool for both inspecting as well as modifying the project throughout its production. It is from within this environment that the user can create 3D video files suitable for presentations, as well as export high resolution images of selected cross sections. 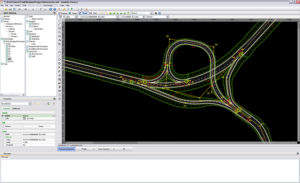 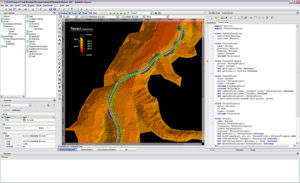 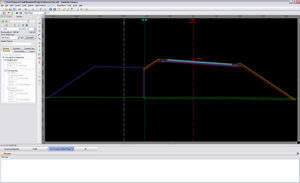 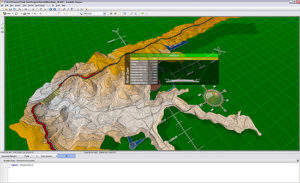 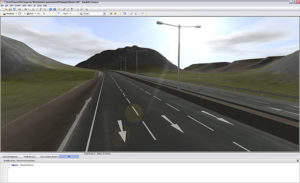 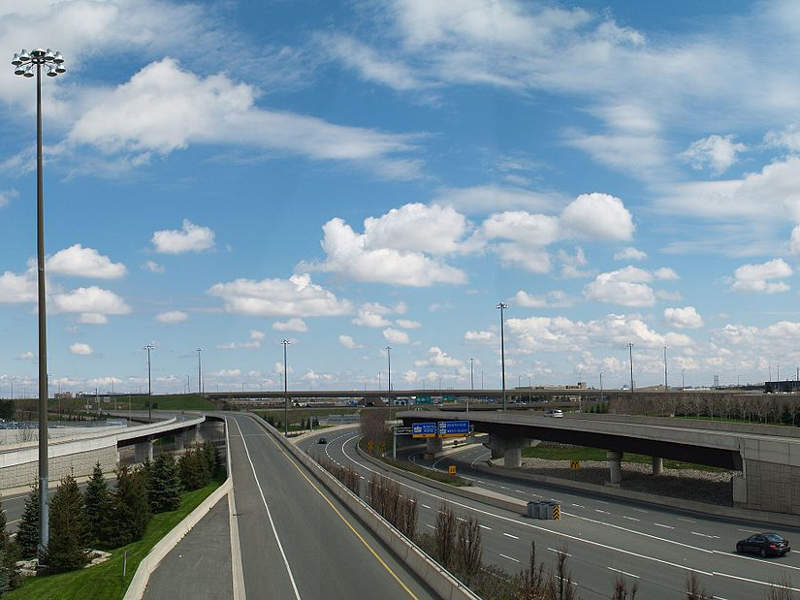 The Highway 427 expansion project will involve a 6.6km extension from Highway 7 to Major Mackenzie Drive and widening a 4km-long section between Finch Avenue and Highway 7 in Ontario, Canada. 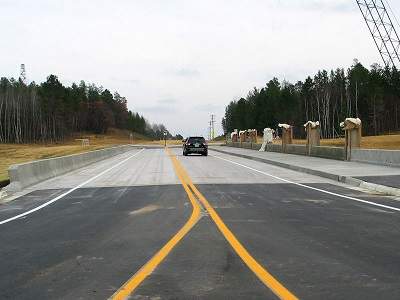 Located in central and north-central Minnesota, US, State Highway 371 links the state’s northern lakes region with the central region. 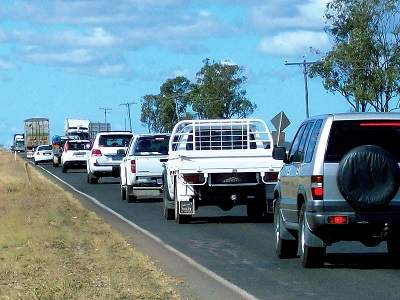 The Warrego Highway is a key east-west route of Queensland connecting Charleville to the Ipswich motorway into Brisbane, Australia. 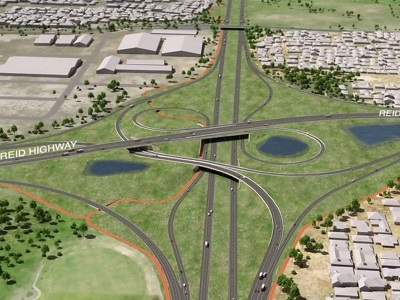 Currently under construction in Perth, Western Australia, NorthLink WA will provide a continuous transport link between Morley and Muchea. 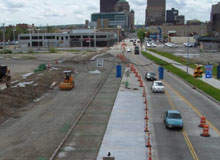 The downtown Dayton sub-corridor project includes widening and reconstruction of the Interstate-75 (I-75) highway between Keowee Street and Edwin C Moses Boulevord in Dayton, Ohio, US.

Anadelta Software has announced a new pricelist for its highway design software Anadelta Tessera, effective from 1 January 2011. In addition to a price reduction of up to 20%, a new six-month leasing option has been made available. Anadelta Tessera is a multifunctional, highly configura