Nisswa and Jenkins, Minnesota, US 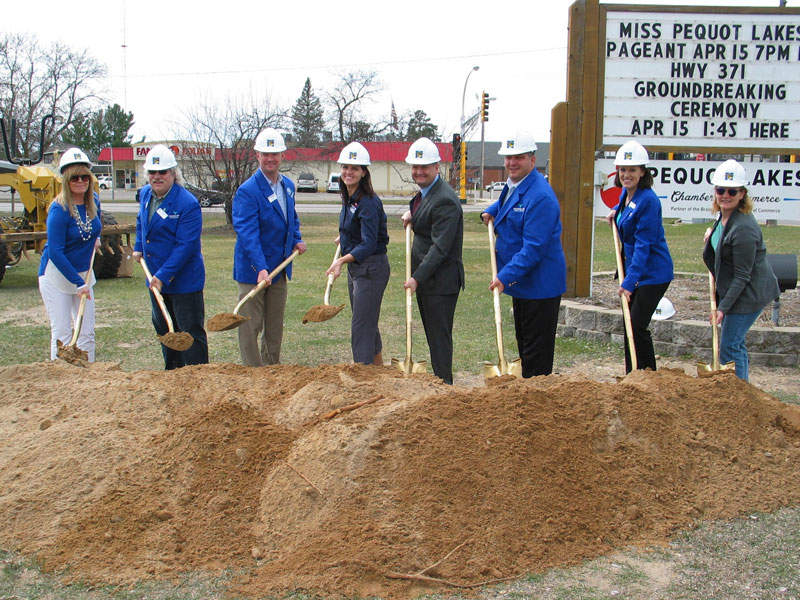 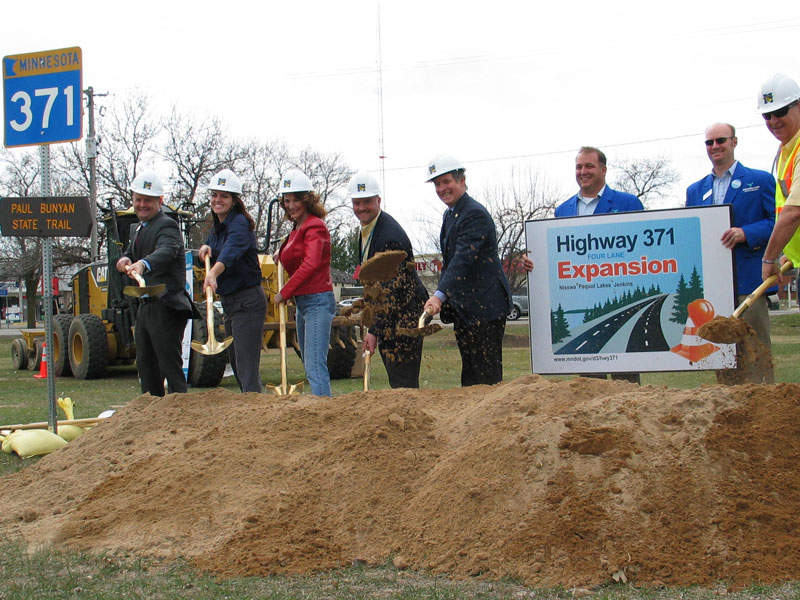 The expansion project was completed in October 2017. Credit: Minnesota Department of Transportation. 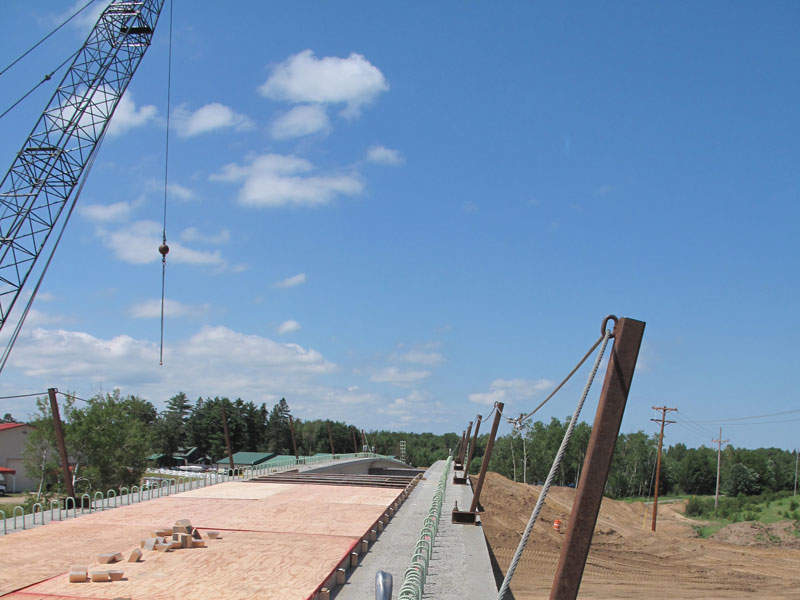 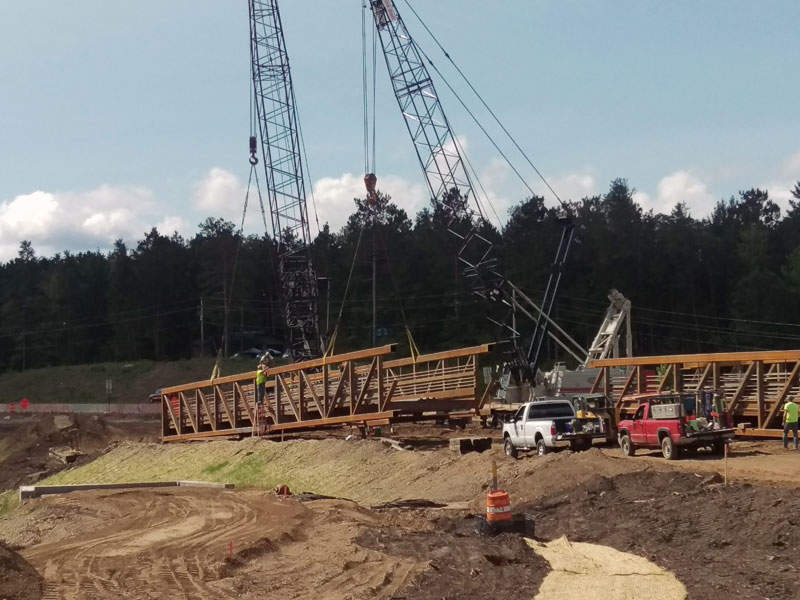 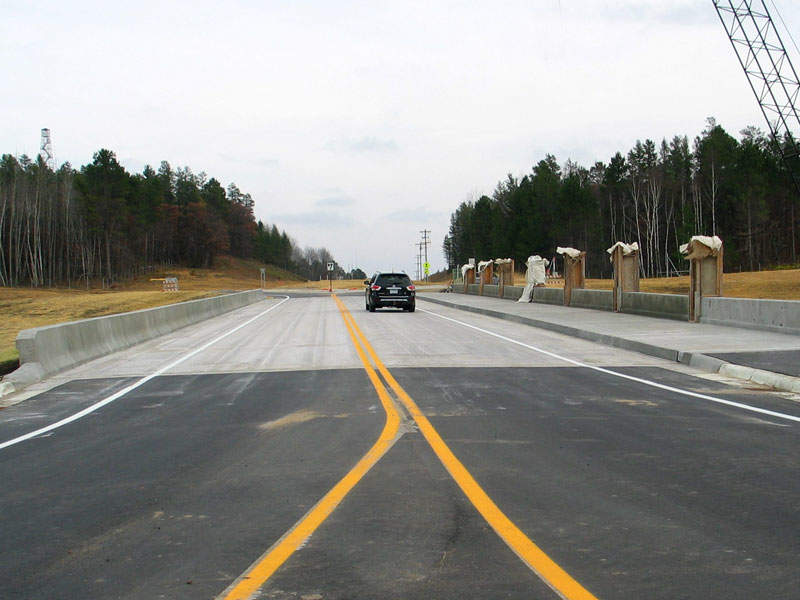 County Road 11 was opened for traffic in October 2016. Credit: Minnesota Department of Transportation.

Located in central and north-central Minnesota, US, State Highway 371 links the state’s northern lakes region with the central region. The highway was expanded from two to four lanes from Nisswa to Jenkins to improve access along the corridor.

The $49.8m expansion was undertaken by the Minnesota Department of Transportation (MnDOT).

Construction on the project commenced in April 2016 and was completed in October 2017.

The existing alignment with Pequot Lakes was selected as the preferred alternative for the highway expansion. MnDOT completed the draft supplemental final environmental impact statement (SFEIS) for the alternative in February 2010. The SFEIS was completed in July 2010. Property acquisition for the project was completed between 2010 and 2015.

Plans for the Highway 371 expansion between Nisswa and Jenkins were announced in October 2014 after obtaining $45m under the Corridors of Commerce funds.

The project expanded a nine-mile (14.48km) section of Highway 371 between Nisswa and Jenkins to four lanes from the existing two lanes.

The project also included the addition of road lanes and the construction of a new Cullen Brook bridge in the Nisswa region.

In the Pequot Lakes region, the expansion involved the construction of two road lanes, in addition to realignment and the addition of easy access points to city roads. A new County Road (CR) 11 interchange with roundabouts was also constructed, as well as new road links at CR 168/107 and CR 112.

Construction works in the Jenkins region involved a new signalised intersection at CR 16/Meyers Road. The project also realigned the Paul Bunyan Trail and added a new trail bridge over the highway in Pequot Lakes.

Construction on the highway expansion in Minnesota

The pre-construction works, including soil testing and tree clearing along Cullen Brook in north Nisswa, were completed between December 2015 and April 2016.

The ground-breaking ceremony for the expansion was held at Brainerd Lakes Chambers of Commerce in Pequot Lakes in April 2016. Earth-moving works on site began in July 2016.

Pre-fabricated concrete beams for the construction of the CR 11 Bridge were delivered in August 2016. Installation of reinforcement rebar for concrete deck pouring at CR 11 Bridge began in September 2016. Paving works for ramps and roundabouts for CR 11 were completed and the road was opened for traffic in October 2016.

Mathiowetz Construction was awarded the $49.86m design-build contract for the expansion of Highway 371 in November 2015.

WSB & Associates was contracted to provide engineering design services and design quality control oversight for the project in October 2015.