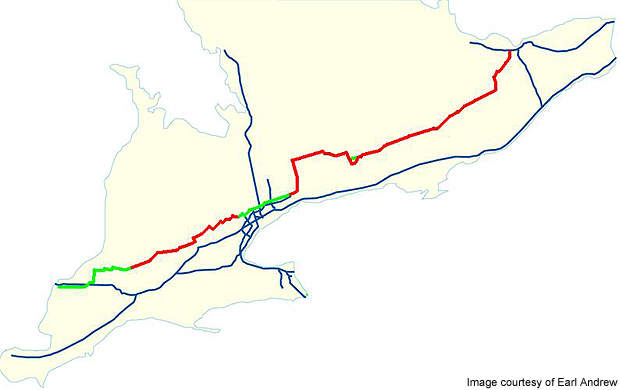 The location of Highway 7. 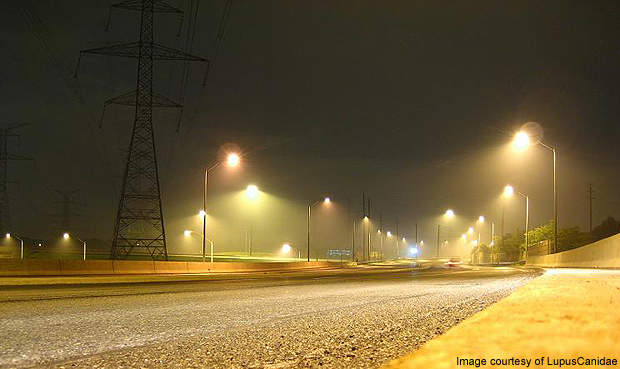 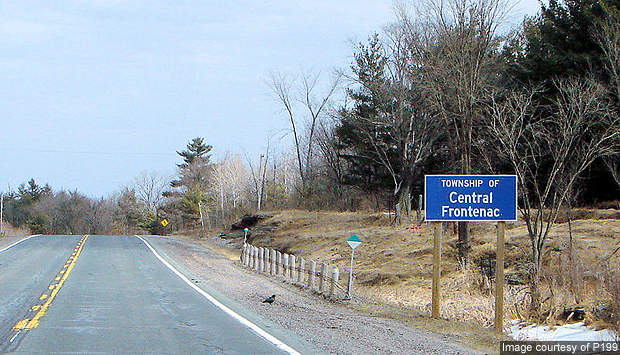 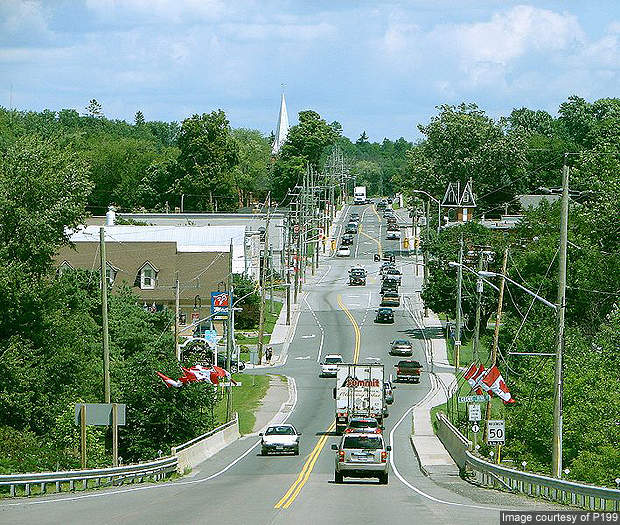 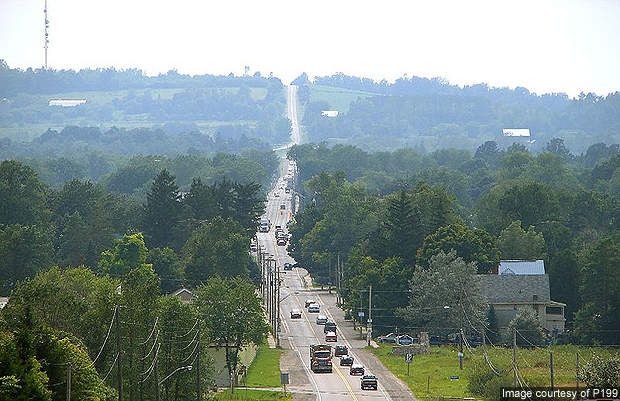 Highway 7 passing through the city of Kawartha Lakes.

Highway 7 is located in the Canadian province of Ontario. It stretches from Highway 40 in southwestern Ontario to Highway 417 in southwest Ottawa. The 716km long highway is also known as the Trans-Canada Highway by natives of Ontario.

In 1997 and 1998, the highway was transferred to the respective regional and municipal governments by the Ontario Ministry of Transportation. As a result, the highway has two separate sections namely the western and eastern segments.

The highway serves 14 counties and is the central Ontario route between Peterborough and Ottawa for the Trans-Canada Highway.

The capacity of existing roads is insufficient for the demands of growing communities. There were many fatal and serious accidents on the highway. Hence the widening of the highway was planned.

“Highway 7 is located in the Canadian province of Ontario. It stretches from Highway 40 in southwestern Ontario to Highway 417 in southwest Ottawa.”

The project involves widening of the highway to a four lane freeway, which runs from Highway 417 to Carleton Place. The expansion will improve safety, reduce traffic congestion and improve commute times. The multiphase expansion project started in 2006 and is yet to be completed, as of January 2012.

The $48m contract for phase one was awarded to Ottawa-based R.W. Tomlinson. Highway 7 was widened to four lanes during this phase of the project.

The expansion took place from Highway 417 to Jinkinson Road. It added a new interchange at Hazeldean Road. The first phase was completed in 2008.

The second phase, which started in 2008, involves construction from Jinkinson Road to west of Ashton Station Road. The length of expansion will be approximately 12km. The works of the second phase are expected to be completed in late 2010.

The third and final phase of the project began in early 2010 and work is underway. The twinning of Highway 7 from Ashton Station Road to McNeely Avenue at Carleton Place will be carried out during this phase.

A new interchange is planned for construction at Cemetery Road and Appleton Side Road, while new service roads will also be built parallel to the north and south sides of the highway. In addition, an expansion from Ottawa to Carleton Place is also being carried out under phase three.

The final phase of the project is being carried out by Aecon Group and is estimated to cost approximately $107.4m. Currently, the government is also planning to extend the broadening of the highway to Peterborough.

Bridge construction as part of the major road expansion scheme

As a part of the expansion, the Scugog River Bridge in Kawartha Lakes will also be widened. The bridge lies towards the west of the highway.

The widening is currently underway and is expected to cost $10m. The widening project started in 2008 and was completed by 2010.

Contractors and finances behind the Canadian transport project

The widening contract worth $13.9m was awarded to Morrisburg based Cruickshank Construction.

“The highway serves 14 counties and is the central Ontario route between Peterborough and Ottawa for the Trans-Canada Highway.”

Aecon Construction and Materials based in Toronto was awarded a $25m contract for repairing the Scugog River Bridge, constructing the interchange, along with other minor repairs.

The transportation authority of Ottawa is investing $319m for the expansion of Highway 7.

The Ernie Eves government is also contributing $85m for the project.

Additionally, the Government of Ottawa is investing nearly $170m in the project.

Since 2003, the McGuinty government has granted $9.3bn for highways and other projects related to transportation.