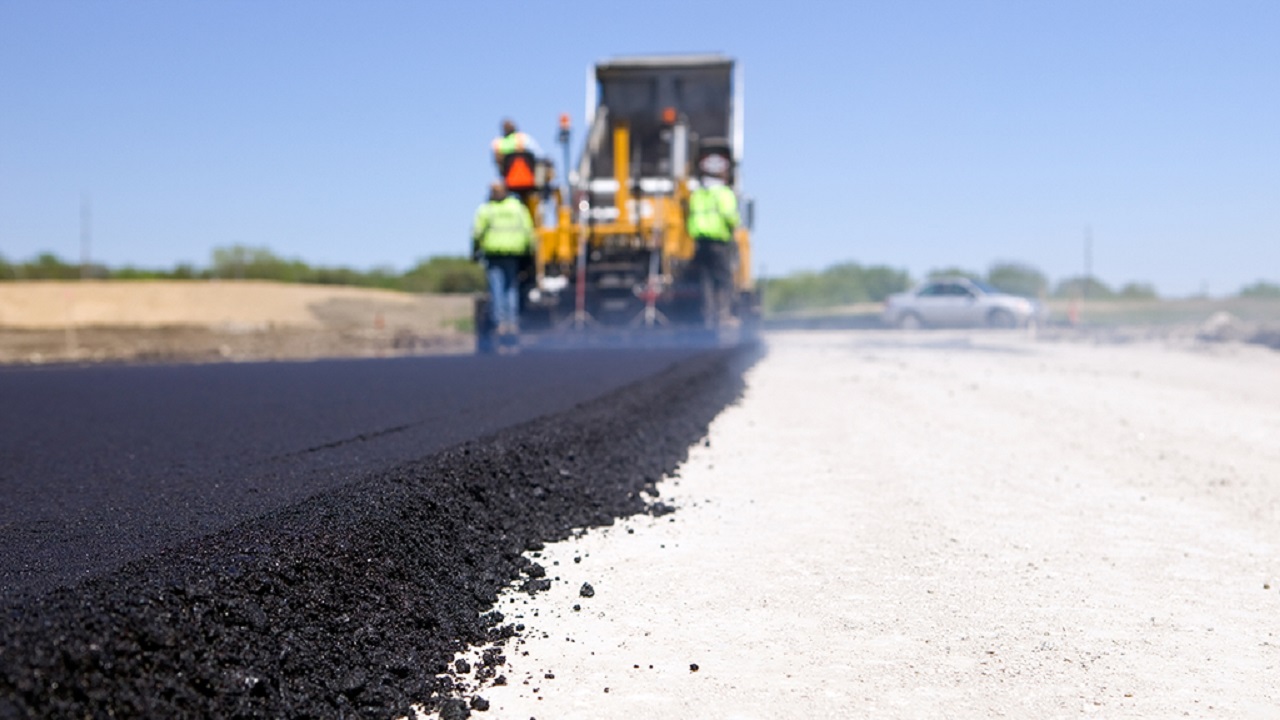 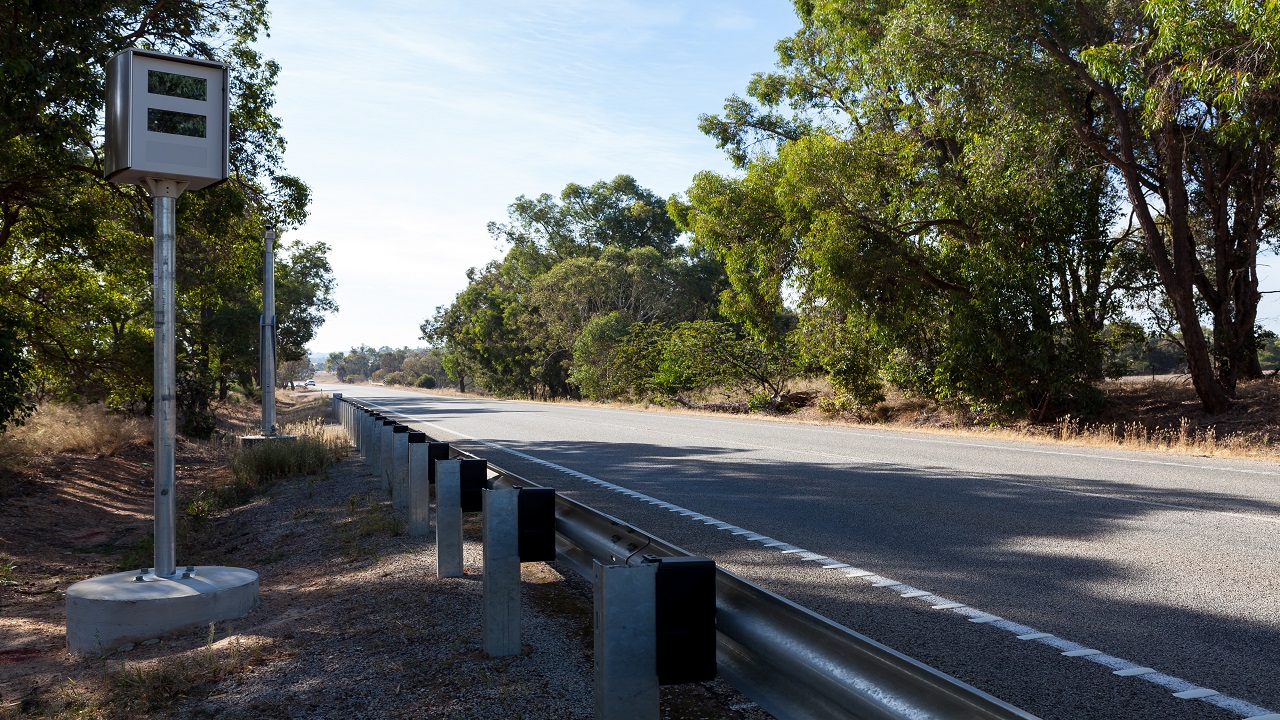 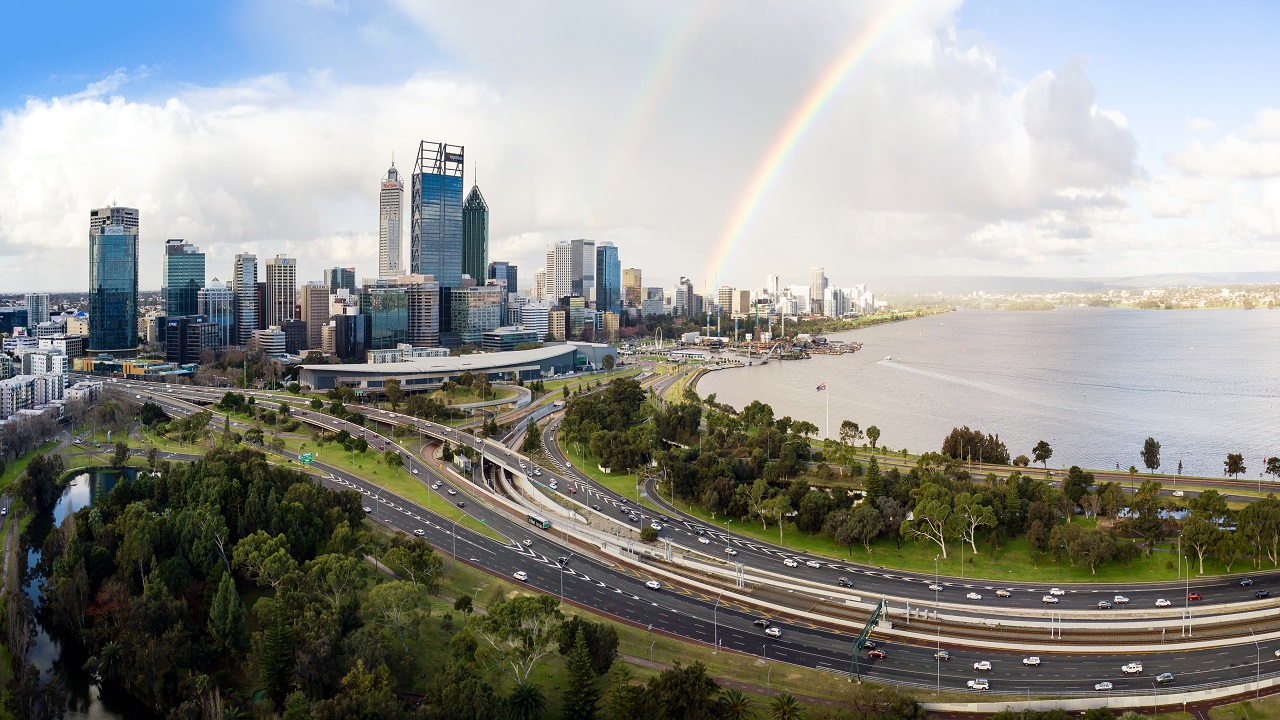 The second interchange will improve traffic on the Roe Highway connecting the Kwinana freeway to the Great Northern highway. Credit: bmphotographer.

The A$386.5m ($295m) project is part of a package of projects encompassing local roads and bridges in the cities of Swan and Kalamunda, including the Roe Highway-Kalamunda Road grade-separated interchange and the Bellevue Railcar facility and Midland station projects.

The Great Eastern Highway Bypass Interchanges project is in the planning and development stage and early works are expected to begin in mid-2021, subject to environmental and statutory approvals.

It is expected to eliminate traffic congestion and improve road safety across the Hazelmere and Forrestfield industrial and freight distribution centres upon its completion in mid-2024.

“The project will cut down travel times, resulting in reduced costs for heavy vehicle operators, companies and road users.”

The project will also upgrade the Great Eastern Highway Bypass section between the new interchanges, and create a connection between Lloyd Street to the north of the Great Eastern Highway Bypass. It will also convert Stirling Crescent into cul-de-sacs to the north and south of the bypass with local access through an extension of Adelaide street to Abernethy Road.

A new bridge will be built over the Helena River to complete the extension of Lloyd Street from Clayton Street to Stirling Crescent. A shared path for walkers and cyclists, including lighting and barriers, will also be created as part of the project.

The Roe Highway forms the outer ring road network for the Perth metropolitan area and serves as a crucial road corridor connecting the Kwinana Freeway to the Great Northern Highway.

Other work will include upgrading sections of the Abernethy Road, and improvements on the Roe Highway between Great Eastern Highway Bypass and Clayton Street.

The interchanges project will increase supply chain efficiency by improving freight transport and increasing the freight network capacity. It will enhance the connectivity between ports, airports and various commercial and industrial areas.

The project will cut down travel times, resulting in reduced costs for heavy vehicle operators, companies and road users. It will also reduce congestion and improve road safety for all commuters.

The new interchanges will help ease major bottlenecks on the regional road network created by the current traffic light system.

The project is expected to create hundreds of jobs while also supporting local businesses in the region by providing new connections that are vital for Perth’s transport network.

The Greater Connect consortium, comprising Laing O’Rourke, AECOM and Arcadis, was awarded the contract to deliver the project in partnership with Main Roads, in February 2021.