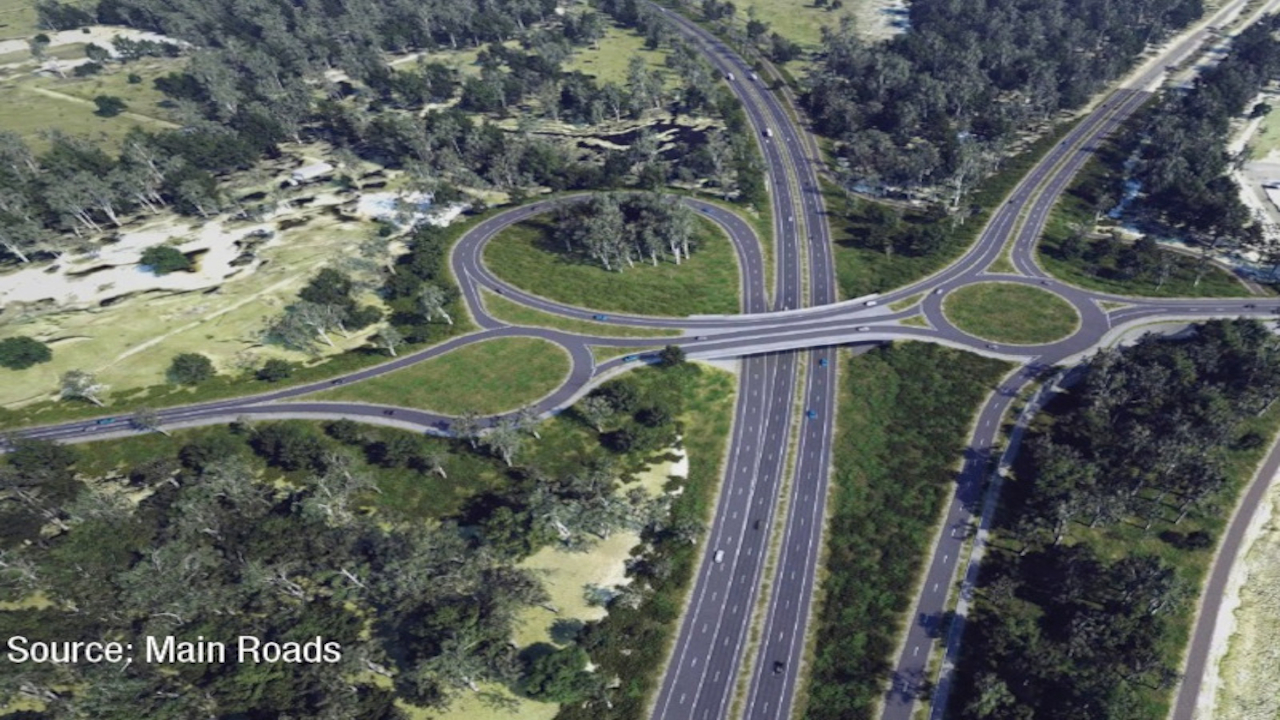 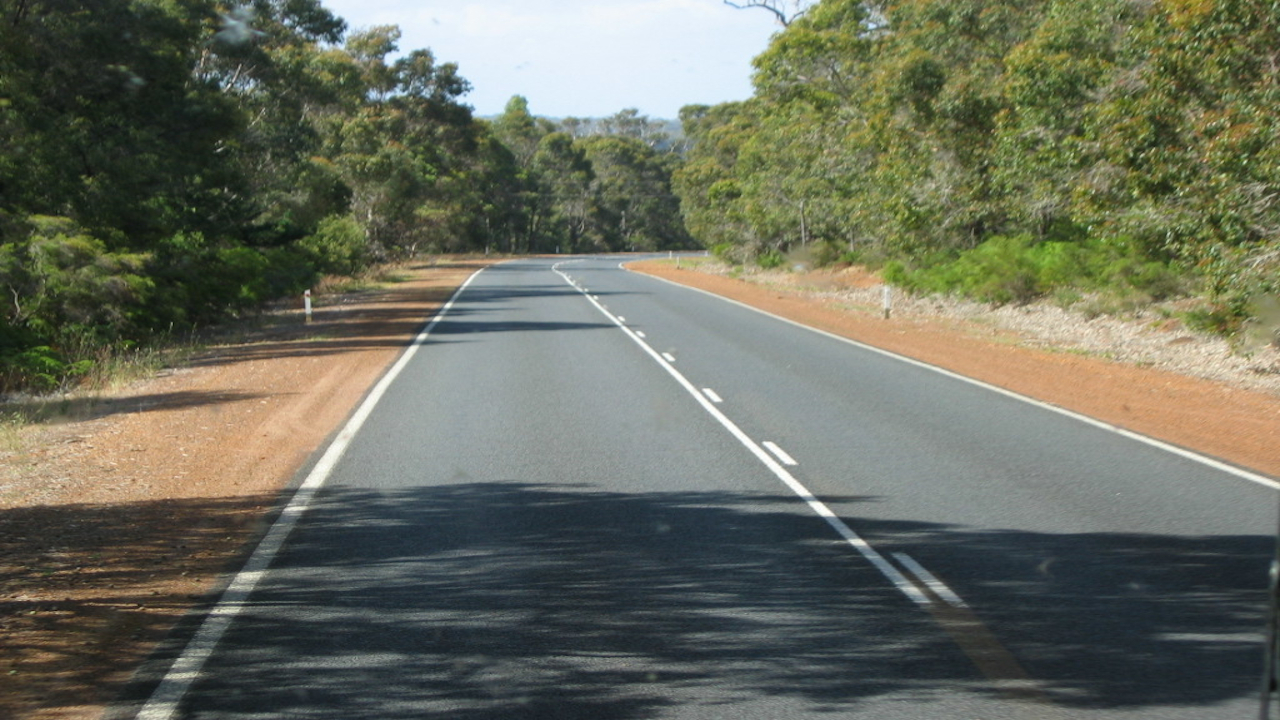 Southwest Connex consortium was selected as preferred proponent for the design and construction work of the project. Credit: Orderinchaos. 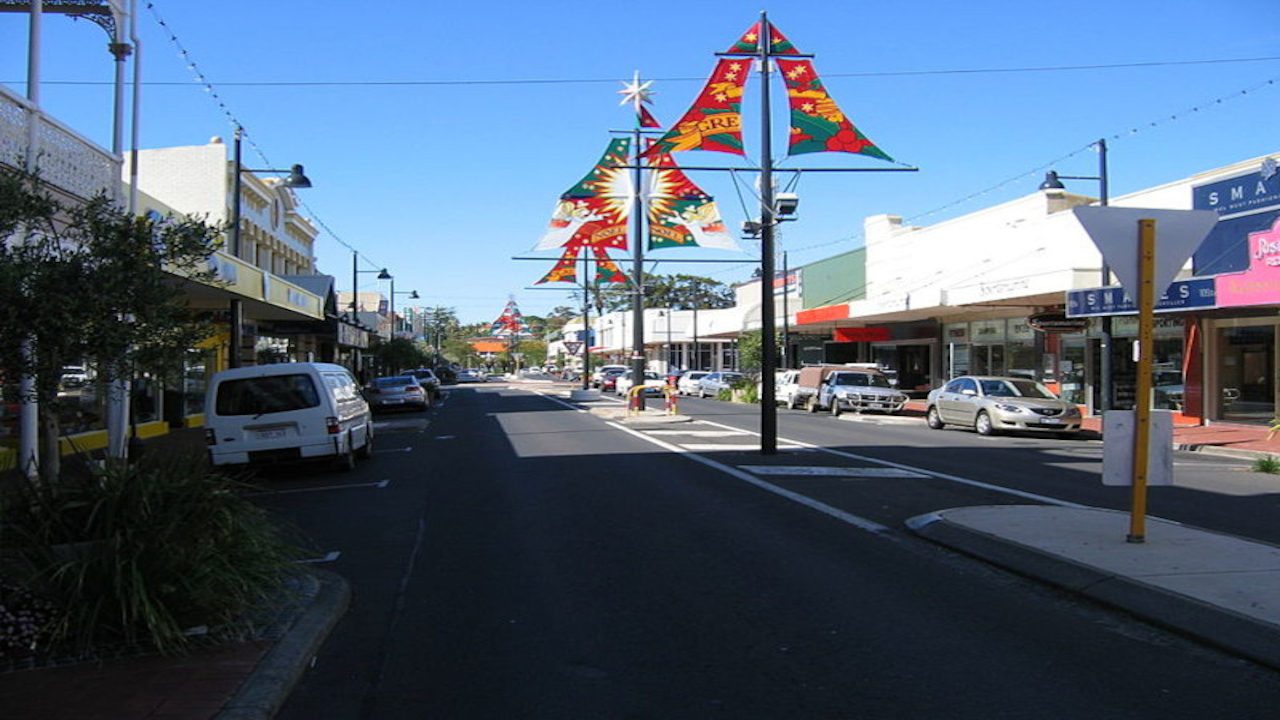 Bunbury Outer Ring Road (BORR) is a proposed 27km-long four-lane dual carriageway being developed to connect Forrest Highway to Bussell Highway in the state of Western Australia in Australia.

Being developed by Main Roads Western Australia, the project will provide an alternative route around Bunbury, one of the largest cities in the state, which is currently facing traffic congestion and safety issues.

The project area is situated in the south-west of Western Australia, which is approximately 200km south of Perth and 6km south-east of Bunbury.

The outer ring road is the biggest transport infrastructure project in the south-west and will create employment for approximately 4,500 people.

The Bunbury Outer Ring Road is expected to serve an average of 10,000 to 15,000 vehicles a day upon completion.

The ring road project involves the development of three sections, namely northern, central and southern. The first stage of the BORR project, which is a 4km-long central section linking South Western Highway to Boyanup Picton Road, was completed in May 2013. It provides improved access to the Port from south-east areas of Bunbury.

In March 2018, BORR project was identified as a priority initiative in Infrastructure Australia’s Infrastructure Priority List with a medium-term timescale of five to ten years.

The Forrest Alliance and Southwest Connex Alliance consortiums were shortlisted by the Government of Western Australia for submitting detailed design and construction plans of the ring road in March 2020.

Construction on the second stage of the outer ring road is expected to commence in early 2021, subject to environmental and heritage approvals. It is scheduled for completion in early 2024.

“In March 2018, BORR project was identified as a priority initiative in Infrastructure Australia’s Infrastructure Priority List with a medium-term timescale of five to ten years.”

The project will include safe rail and river crossings and approximately 20km of new and upgraded local government roads.

Four bridge river crossings and two railway crossings will be built while a separate path will be created for cyclists and pedestrians along the entire length of the road.

BORR will allow drivers to avoid the 13 sets of traffic lights and one rail level crossing between Forrest Highway and Bussell Highway.

The carriageway will save up to 15 minutes of travel time for motorists. It will separate the regional traffic and port cargo traffic from the local traffic, allowing free-flowing traffic movement for the cargo industry. The four-lane road will reduce congestion and increase road safety for travellers.

The ring road will provide improved access to Bunbury Port and fortify Great Bunbury’s position as a regional industrial hub for the south-west.

Fulton Hogan received a contract for early works, including earthworks preparation, planting and fencing for the BORR project in April 2020.