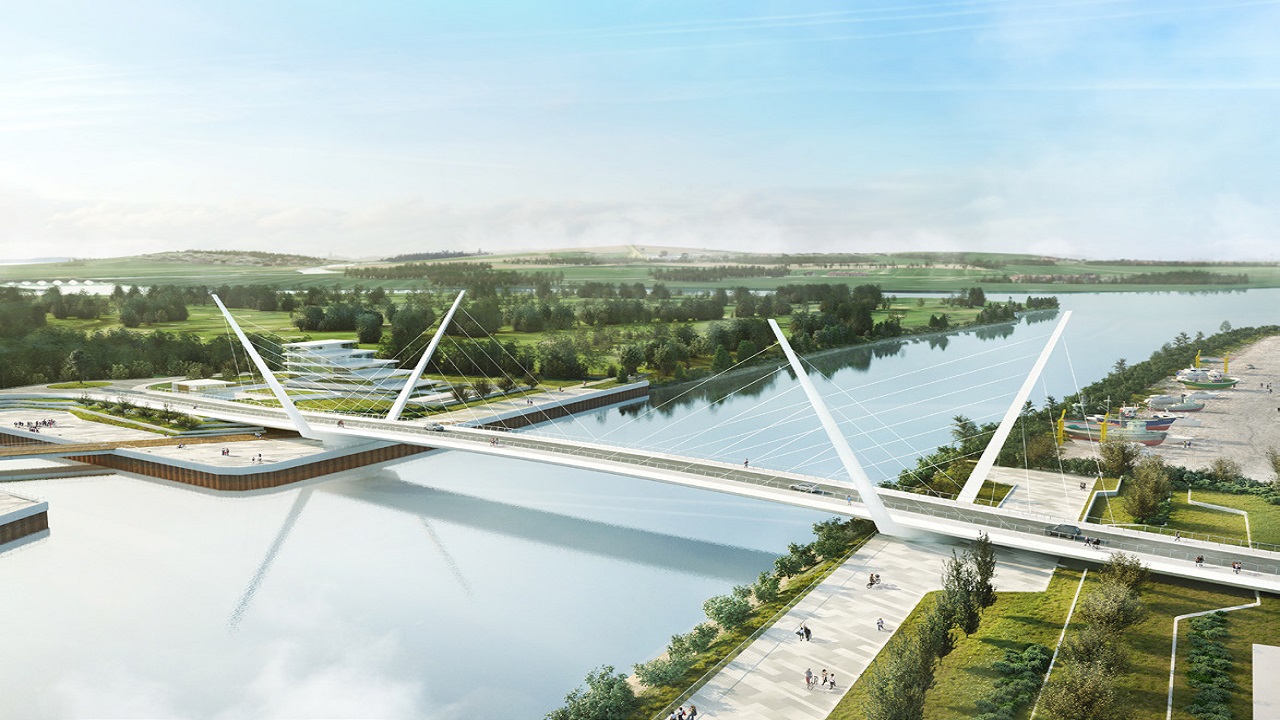 The crossing bridge will be built over River Clyde in Scotland, UK. Credit: Graham Group. 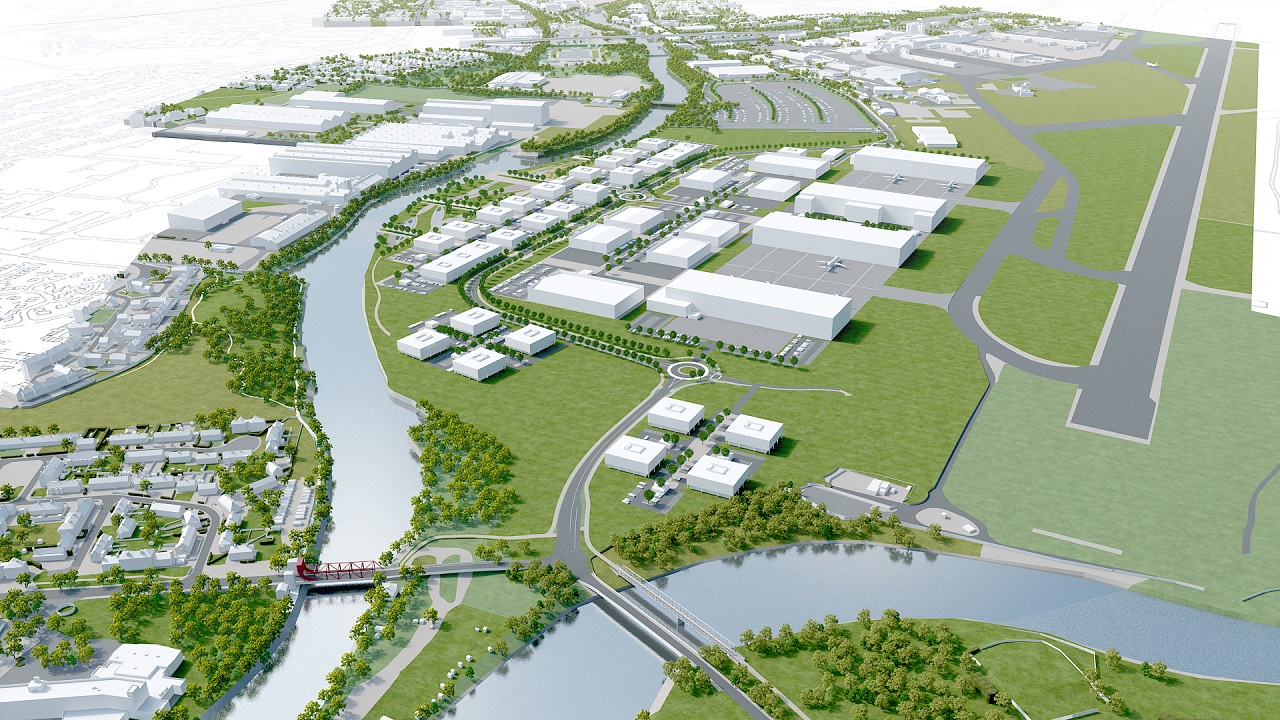 The River Clyde crossing bridge will boost jobs and businesses in the region. Credit: Graham Group. 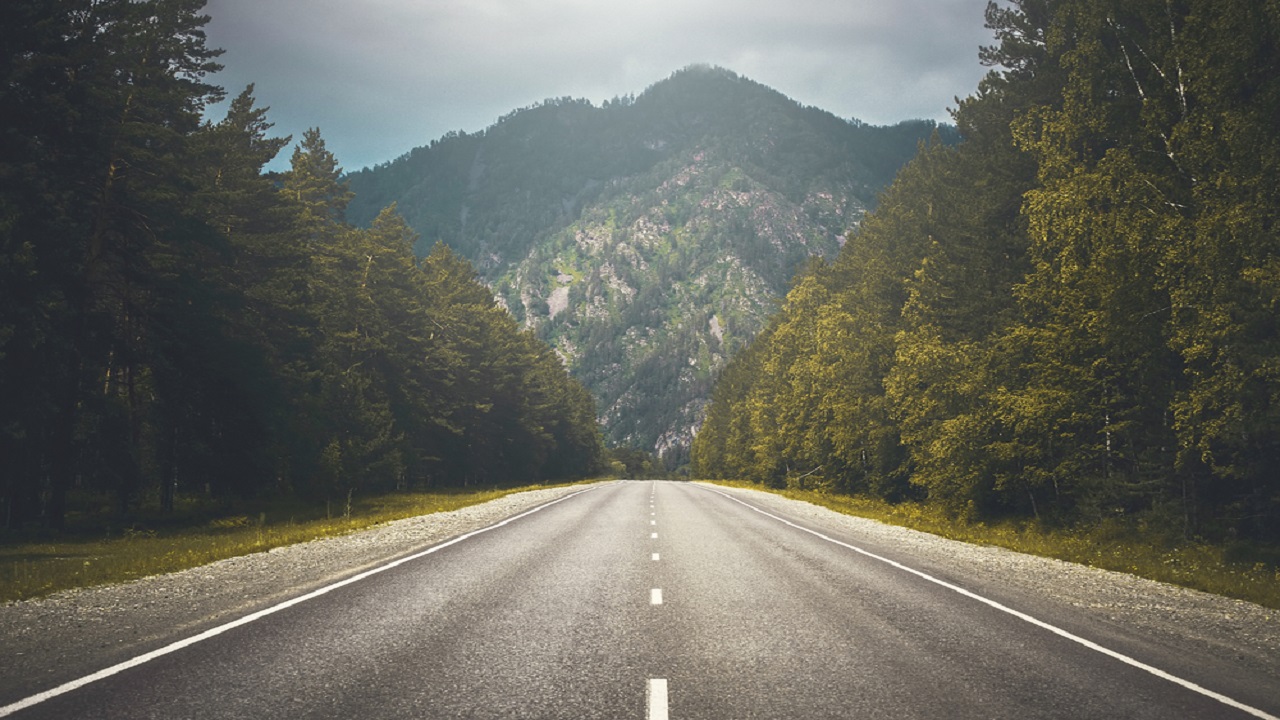 A 750m-long Renfrew north development road will connect the bridge to the AMIDS. Credit: Mindscape studio.

The Clyde waterfront and Renfrew riverside project involves constructing a two-lane opening road bridge over the River Clyde in Scotland, UK. The Renfrew north development road and walking and cycling infrastructure will also be built as part of the project.

The Scottish Government approved the Clyde waterfront and Renfrew riverside project in November 2018. Construction is expected to begin in 2021 and the project is scheduled for completion in 2024.

The River Clyde crossing bridge will be a twin-leaf swing bridge that will connect Renfrew to the boundary between Glasgow and West Dunbartonshire. The 184m-long bridge will accommodate vehicles, pedestrians, cyclists and an opening for passing ships.

The Renfrew north development road between Meadowside Street and Argyll Avenue will measure 750m long. It will connect the bridge to the advanced manufacturing innovation district Scotland (AMIDS) for providing better access to businesses and suppliers. The alignment of the road has been designed to ensure minimal impact on Blythswood and the new road.

The bridge, landscaping, walking and cycling routes will create an attractive waterfront area that will connect communities to important health, economic and educational hubs. The development will also improve access to the Clyde footpath by better linking it to Inchinnan Road.

The River Clyde crossing bridge’s design is inspired by the region’s shipbuilding heritage and will utilise a cable-stay system similar to that of Queensferry Crossing. Each leaf of the bridge will open and close horizontally, with the joint at a 30° angle and rotatable, inclined masts to resemble the crane turning motion.

The bridge will connect Meadowside Street in Renfrew with Dock Street in Yoker. Its approach roads will be linked to the crossing near Lobnitz Dock on the south side and the boundary between Yoker and Clydebank on the north side, connecting with Dock Street.

The River Clyde crossing will be closed to road traffic for approximately 40 minutes twice a day during high tide to facilitate commercial ship traffic. Commuters will be intimated at least three hours before any closure.

The project will be funded through the £1.13bn ($1.5bn) Glasgow deal, which was signed by the Scotland and UK governments and eight local authorities across Glasgow to improve infrastructure, create employment opportunities and drive innovation and growth.

The project is expected to support approximately 700 jobs during the construction phase. It will attract an estimated investment of £230m ($320.5m) in the private sector to both sides of the River Clyde with approximately 1,400 permanent jobs and 950 temporary construction roles.

The bridge will improve access to the businesses in the area, enabling them to draw customers and suppliers from Clydebank, Glasgow and the wider region.

The new route will reduce travel time and traffic congestion, improving public transport reliability. It will provide better connectivity for Clydebank residents, Renfrew, Yoker and the wider city to local hospitals, commercial and educational centres, and entertainment hubs close to the Clyde waterfront. The project will improve air quality in the Renfrew town centre by reducing the connected regions’ distances.