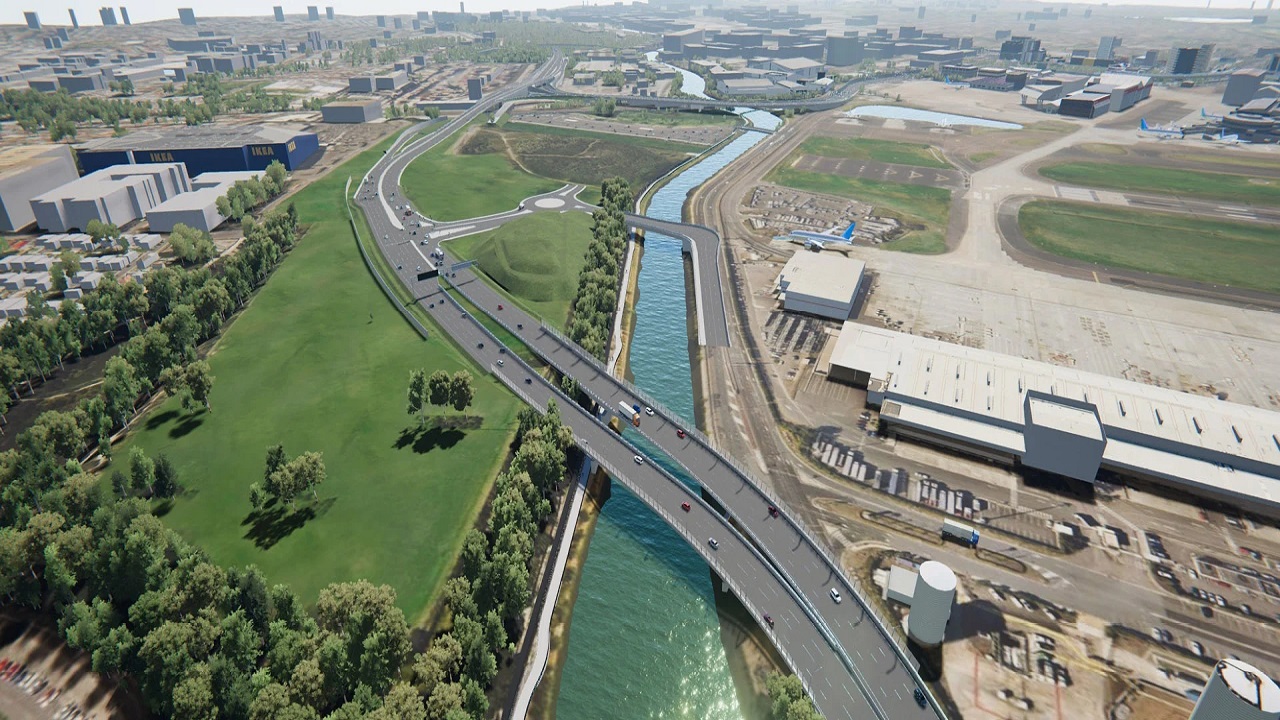 The Sydney Gateway road project will be an above-ground, toll-free connection from St Peters Interchange to Sydney Airport. Credit: Transport for NSW. 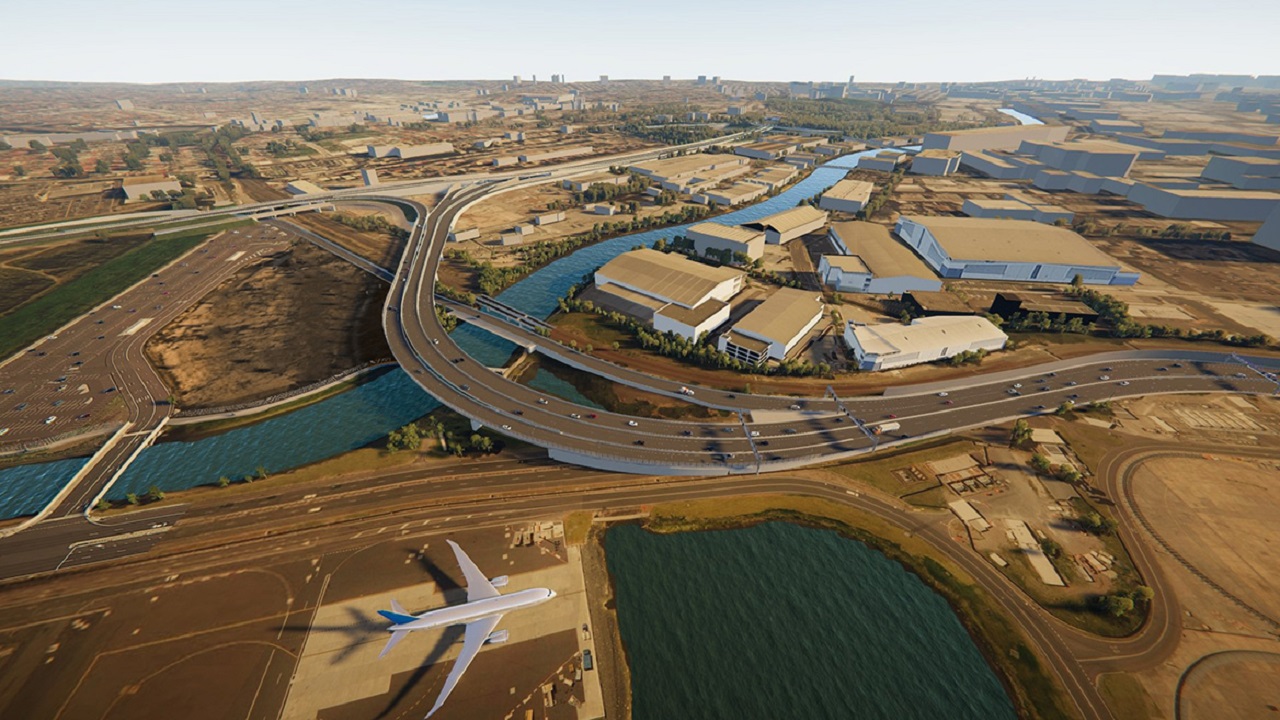 The Sydney Gateway road project was approved by the NSW Government in August 2020. Credit: Liberal Party Of Australia – NSW Division. 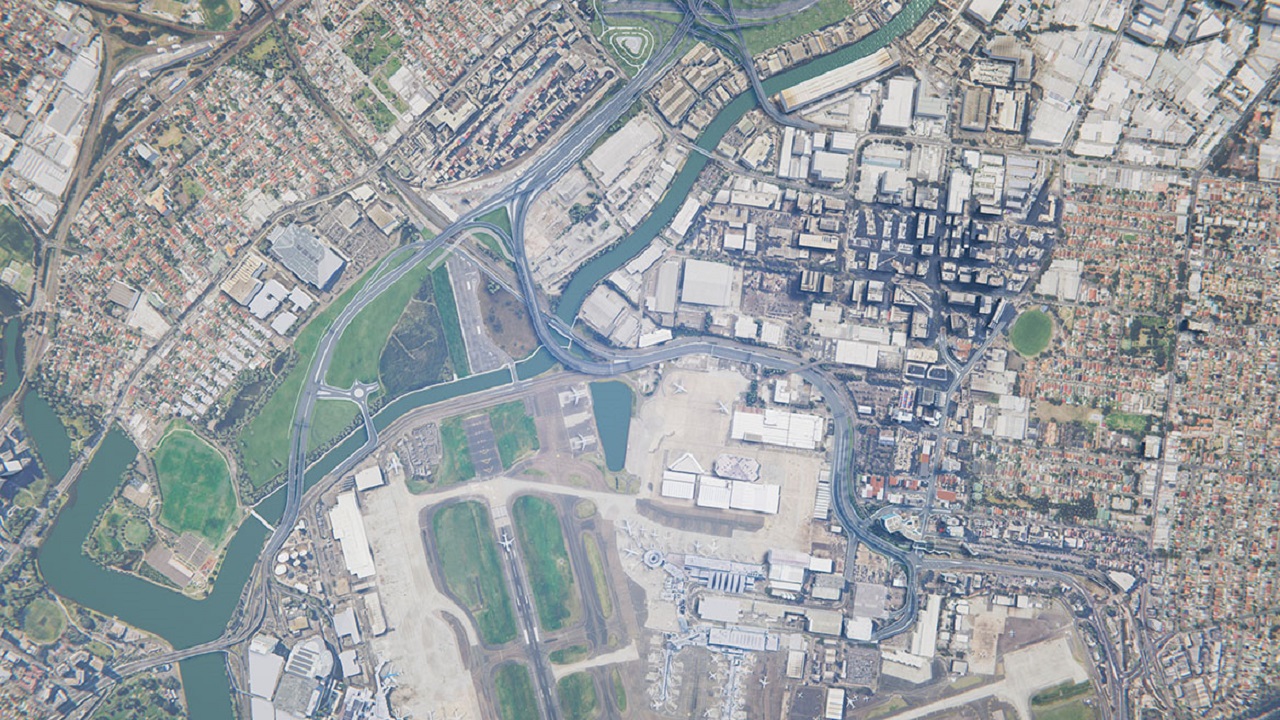 The Sydney Gateway road project will complete the missing links in Sydney’s motorway network to facilitate smooth traffic flow and reduce travel times in the New South Wales (NSW) region of Australia. It will be a 5km-long, above-ground, toll-free connection beginning from the St Peters Interchange to Sydney Airport, Port Botany and beyond.

The project will expand and improve the existing road and freight rail networks while also creating a new route for approximately 10,000 trucks a day. The new route will free up space on the local streets for community use.

The new road project received approval from the NSW Minister for Planning and Public Spaces in August 2020. The major development plan (MDP) for the project was approved by the Commonwealth Government in September 2020.

New South Wales is projected to have more than 12 million residents by 2056, with Sydney also expected to witness a large population growth. To meet the demands of the projected rise in population, the NSW Government is developing the infrastructure to reduce congestion in Sydney and make it more habitable.

Sydney Airport and Port Botany are the major points of economic activity in the region. Both the key gateways collectively handle nearly $100bn ($71bn) worth of freight a year, making the precinct the second largest employment precinct in Sydney. As a result, key arterial routes such as Airport Drive, Eastern Distributor, Qantas Drive, and O’Riordan Drive operate at full capacity during peak hours.

The Sydney Gateway project aims to address the region’s increasing economic activity and unprecedented population growth. It will provide toll-free connections to Sydney Airport’s domestic and international terminals and serve as a gateway to the city.

The Sydney Gateway road project will be spread across the suburbs of Tempe, Mascot, and St Peters, Bayside local government areas, the Inner West, and the city of Sydney.

The project will include new sections of high-capacity road with restricted access to connect the Sydney motorway network at Terminal 1 and Airport Drive in the south, the St Peters interchange in the north, and Qantas Drive in the east.

The new Australian road project will see the construction of a new access to Sydney Airport’s Terminals 2/3, new bridges over Alexandra Canal, Canal Road, and the Botany rail line. It will also involve the widening and upgrading of Qantas Drive from two to three lanes in each direction, and the construction of a new elevated road connecting the domestic terminals with the upgraded Qantas Drive.

A 1.3km-long shared path for pedestrians and cyclists will be created along the northern side of the Alexandra Canal. Ancillary works will include drainage, the alteration of existing utilities, improvement of existing transport network interfaces, and the creation of temporary construction facilities.

The project design and construction contract worth A$1.5bn ($1.06bn) was awarded to a 50:50 joint venture (JV) of John Holland and Seymour Whyte, a subsidiary of VINCI Construction. Another VINCI Construction subsidiary, Freyssinet, will provide technical bridge-launching expertise as part of the contract.

A design joint venture of Arcadis and AECOM was contracted to provide civil engineering design services for the project.