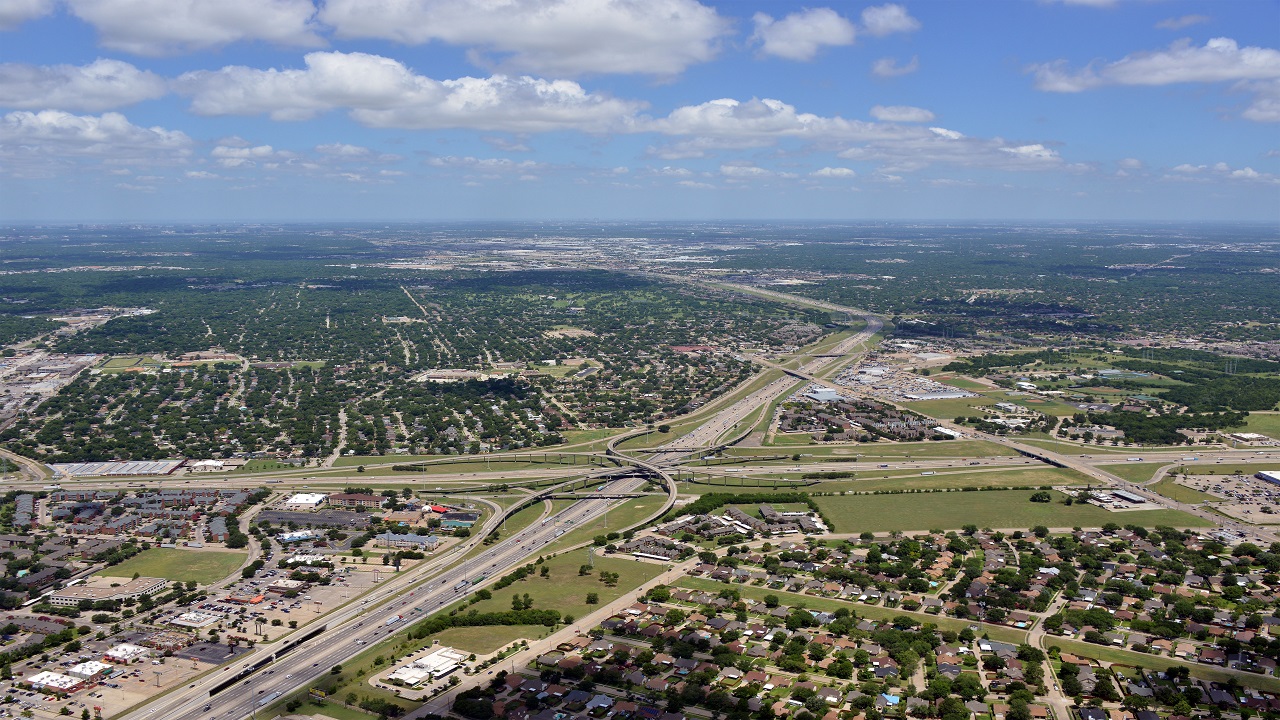 The I-635 LBJ East Project is being executed by the Texas Department of Transportation. Credit: Business Wire. 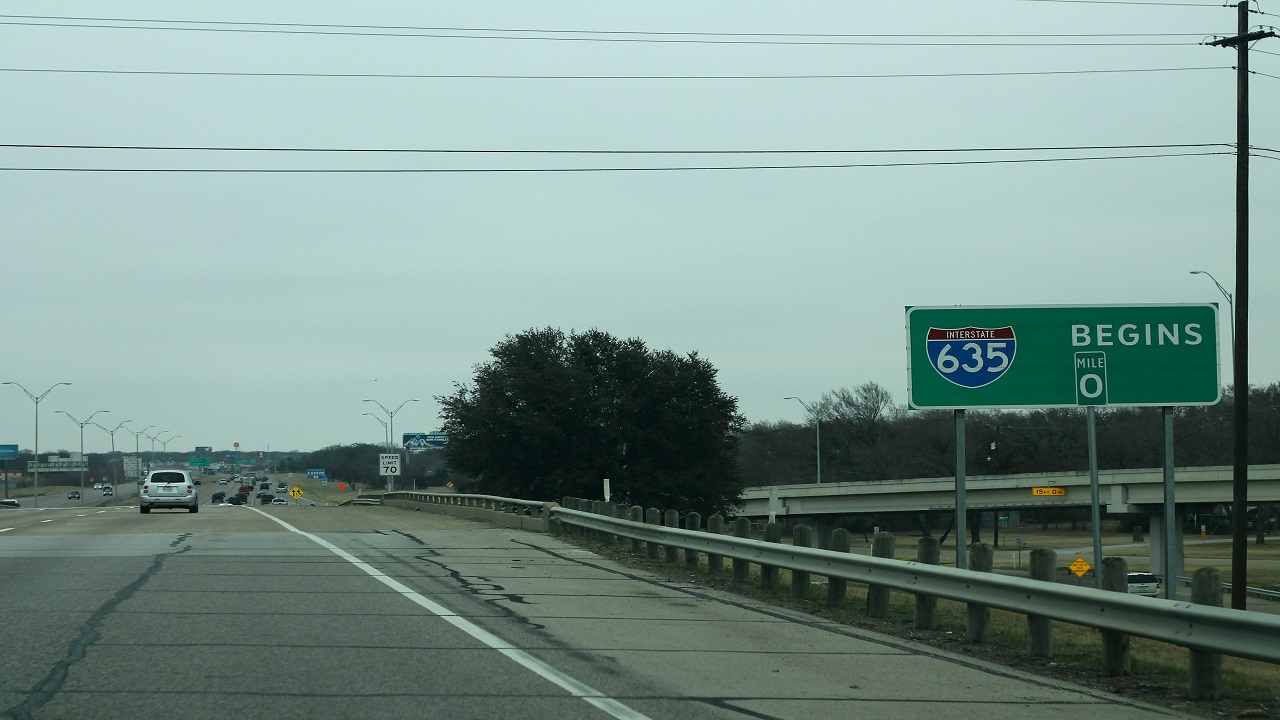 The 17.7km-long freeway will be reconstructed and widened. Credit: formulanone /Flickr. 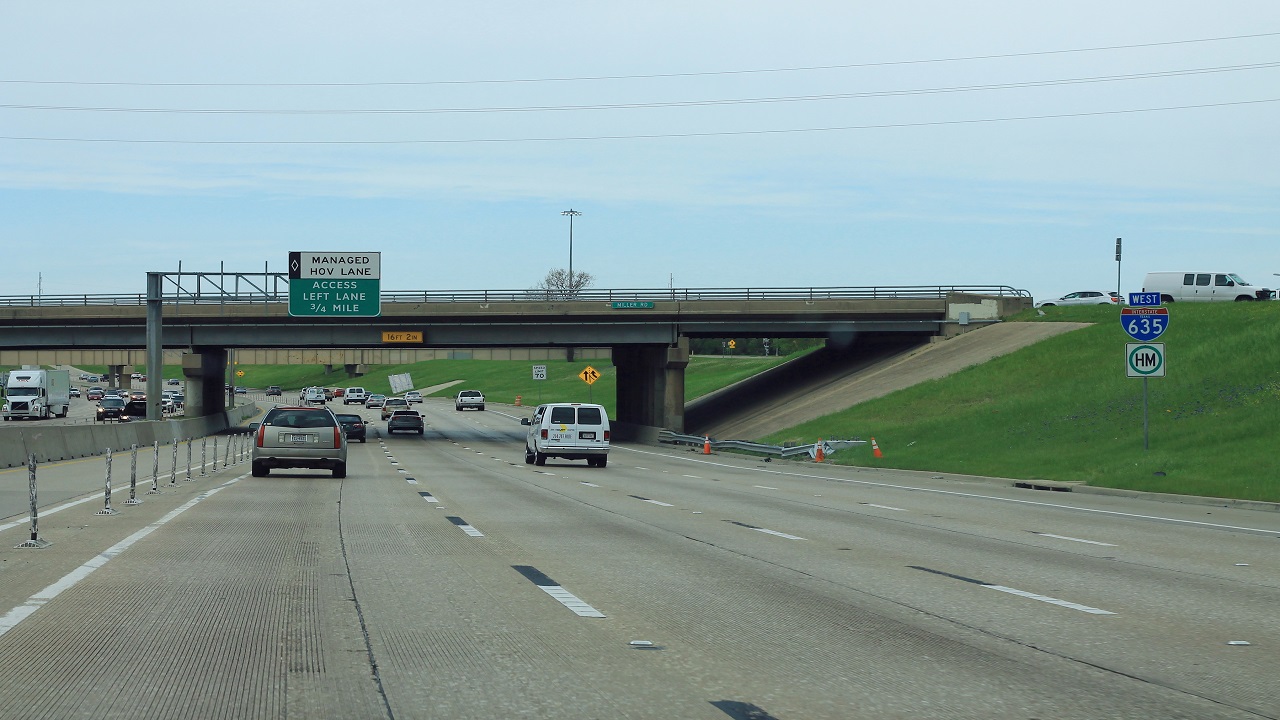 A unique bridge will be built at the Skillman and Audelia intersection. Credit: formulanone / Flickr.

The I-635 LBJ East Project is being undertaken by the Texas Department of Transportation (TxDOT) to reconstruct and widen 17.7km of interstate 635 from highway US 75 in North Dallas to I-30 Mesquite in Texas, US.

The project aims to improve mobility, operations and safety along the I-635 freeway, which serves more than 200,000 vehicles a day.

In October 2020, a virtual ground-breaking ceremony of the five-year project was held to mark the start of construction. Scheduled for completion by 2024, the $1.74bn project is being funded through TxDOT’s Texas Clear Lanes initiative to improve most of the congested highways in the state.

The I-635 LBJ East project will include reconstruction and widening of I-635 between US US 75 in North Dallas and I-30 in Mesquite from eight to ten lanes.

The rebuild and widening project will also involve new direct connectors and frontage roads for the US 75 to I-30 interchange, which will be four-level and fully directional, with cloverleaf connections between continuous frontage roads.

Two managed high occupancy vehicle (HOV) lanes will be added in each direction between east of US 75 and Skillman Street while two reversible-managed HOV lanes will also be built between the latter and north of IH 30.

All the existing freeway ramps will be replaced with new direct connectors to accommodate the increasing interchanging capacity. The southbound-to-westbound and eastbound-to-northbound connectors will have two lanes, each for handling increasing traffic volume.

A ramp will be built to the direct connector from I-30 to southbound I-635 to serve Town East Boulevard. The project will also improve a section of I-30 from West Gus Thomasson Road to the north-eastern Galloway Avenue. A signature bridge will be built at the Skillman and Audelia Road intersection.

The initial preparation works of the project include the closure of the I-635 HOV/Express (TEXpress) lanes, main-lane restriping, utility relocations and new bridge foundation installations. The works will also include sound walls, two railroad underpasses and cross streets.

The I-635 HOV/Express toll lanes between Oates Drive and TI Boulevard will be closed until the project completion. The I-30 HOV lanes near I-635 will also be closed during the construction period.

TxDOT awarded the design-build contract to Pegasus Link Constructors (PLC), a joint venture (JV) of Fluor and Balfour Beatty Infrastructure (BBCL) for the design and construction of the I-635 LBJ East project in May 2019. The venture will employ approximately 500 workers during the peak construction period.

Fluor is responsible for the widening and full reconstruction of the I-635 freeway and will also provide capital maintenance services upon construction completion.

The proposed improvements to the I-635 freeway, also known as LBJ Freeway, are primarily intended to reduce traffic congestion in the corridor and surrounding arterial street system while offering a continuous frontage road system by connecting the existing ones.

The project will provide balanced and improved access to the surrounding facilities and thoroughfares. It will also address safety concerns such as lighting, signing and roadside standards.