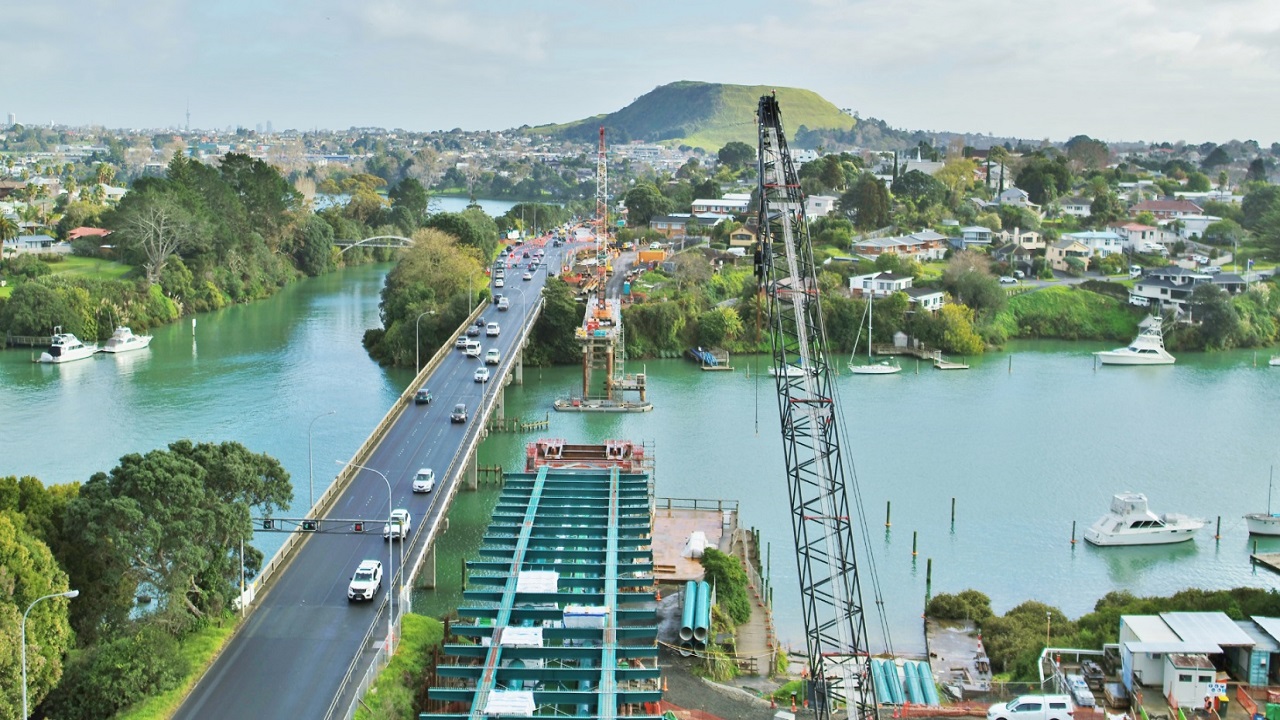 The AMETI Eastern Busway is a designated, traffic-free bus route that will link Panmure, Pakuranga, and the Botany Town Centres. Credit: Auckland Council. 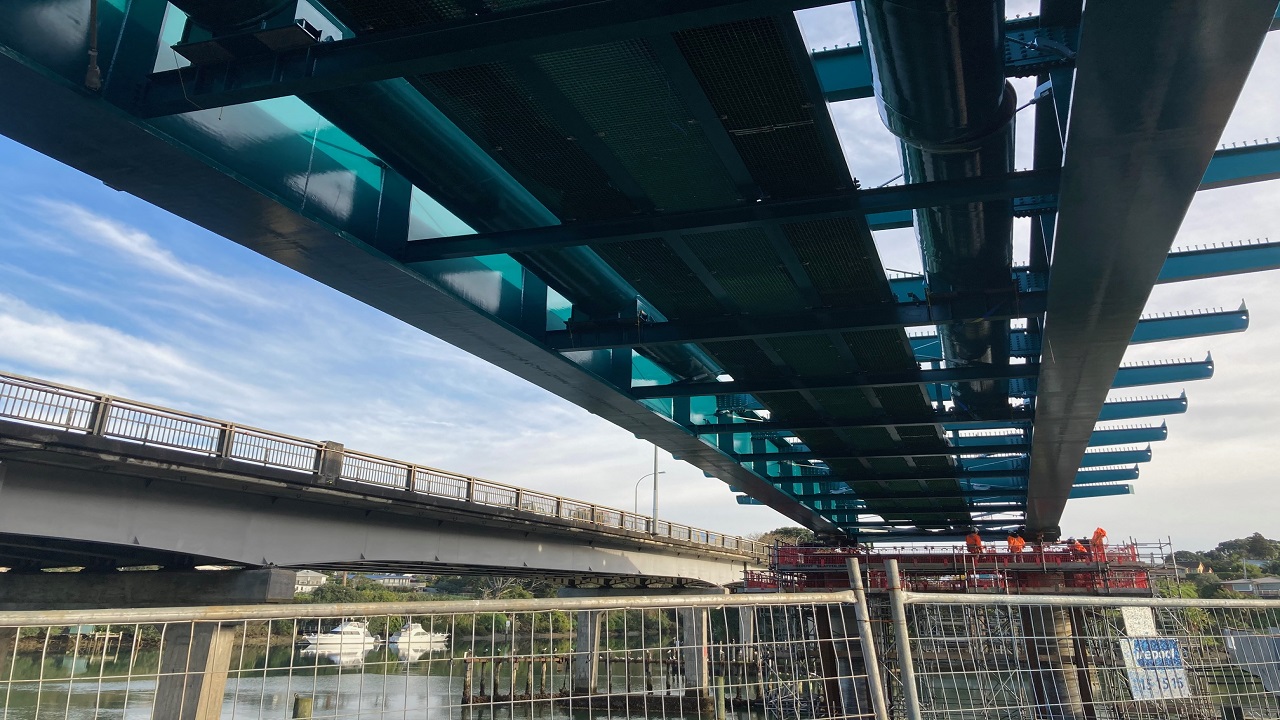 The stage one of the Eastern Busway project is due to be completed by mid-2021. Credit: Auckland Council. 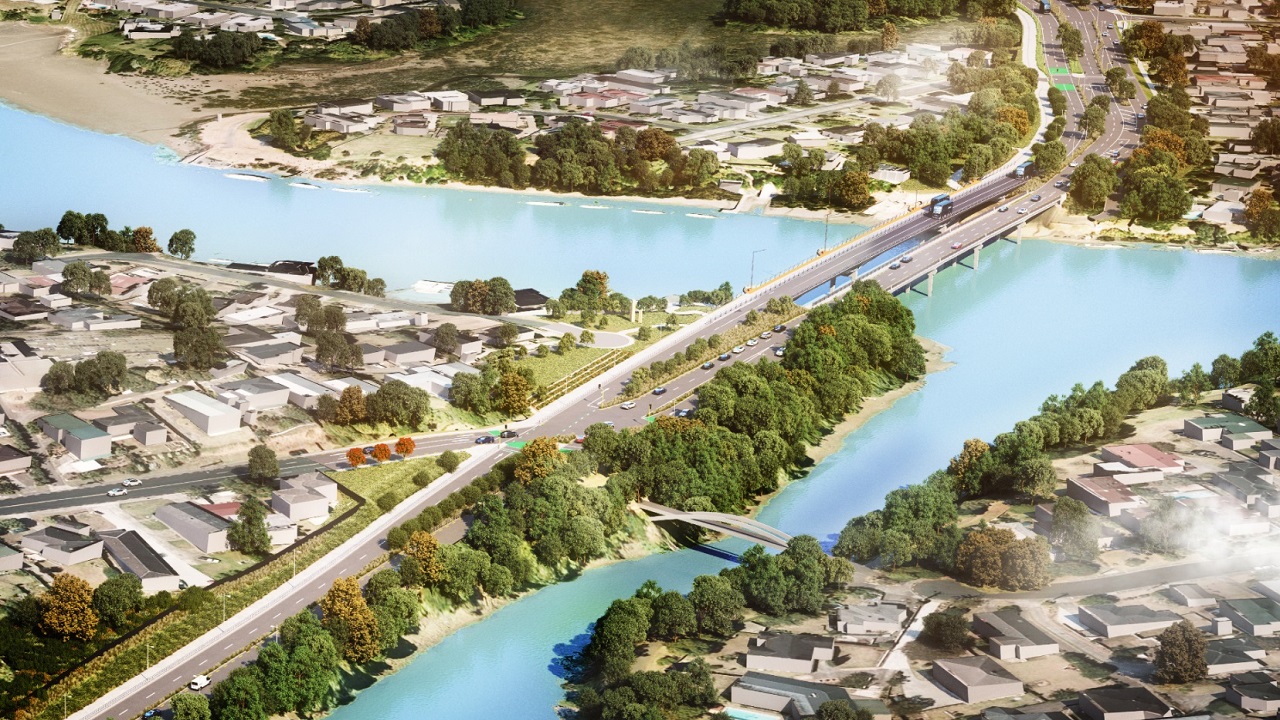 The final stages between Panmure and Botany Town Centres are expected to be completed in 2025. Credit: Auckland Council.

The Auckland Manukau Eastern Transport Initiative (AMETI) Eastern Busway is a dedicated, traffic-free bus route being developed to connect Panmure, Pakuranga, and the Botany Town Centre in the region of Auckland, New Zealand.

The project is being developed in four stages, which will allow people to travel between Botany and Britomart in less than 40 minutes by bus or train in peak hours, reducing approximately one-third of the existing journey time.

The previous phases of the project included a major upgrade of the Panmure Railway Station, making it a significant bus-rail interchange, the opening of Te Horeta Road, and the development of three new bridges, as well as cycle lanes and walkways, which were completed in November 2014.

Stage one of the Eastern Busway project to connect Panmure with Pakuranga was started in early 2019 and is expected to be completed in 2021. Stages two, three and four are in the design and planning phase and are due to be finished by 2025.

The project is being developed with an estimated investment of approximately NZD1.4bn ($929m). The 2018-2021 National Land Transport Programme (NLTP) allocated $240m for the Panmure to Pakuranga and Reeves Road Flyover sections of the project.

More than 30,000 people are expected to travel by the Eastern Busway a day, upon completion, connecting the growing south-eastern suburban areas of Auckland with Panmure’s rail network.

Stage one of the Eastern Busway comprises the first section of the project, stretching along the north side of Lagoon Drive and Pakuranga Road, in addition to improvements in the Panmure roundabout.

“The previous phases of the project included a major upgrade of the Panmure Railway Station, making it a significant bus-rail interchange.”

The scope of work includes the construction of a dedicated urban busway between Panmure Station and Pakuranga. The Panmure roundabout will be replaced with a new signalised intersection with priority lanes for traffic and bus.

A new modern busway bridge will be constructed over the Tamaki River with a shared path for pedestrians and cyclists, adjacent to the existing road bridge.

The pedestrian and cycling infrastructure will be improved with new cycle paths and walkways.

Stages two, three and four of the Eastern Busway project will stretch between the intersection of Ti Rakau Drive, Pakuranga Road, and Botany Town Centre.

A new bus station will be developed at the Pakuranga Town Centre and Botany Town Centre, which will be connected by grade-separated road with improved cycling, walking, and other urban features, linking Pakuranga Road and Pakuranga Highway.

A modern busway bridge across the Pakuranga Creek adjacent to the existing road bridge will also be constructed.

The project will boost transport options and connectivity in the south-east region of Auckland with a smooth flow of traffic.

The grade-separated road will clear up to 40% of the traffic from crowded intersections, allowing buses to travel more easily.

The consortium of Acciona and Fletcher will construct the cycle and bus lanes with an estimated investment of NZD700m ($478m) while AECOM and Jacobs will provide the design.

Alta has supported Auckland Transport in the AMETI Eastern Busway project in the designing, consent, and construction procurement phases of stages one, two and three since 2017.