Amesbury to Berwick Down, England, UK 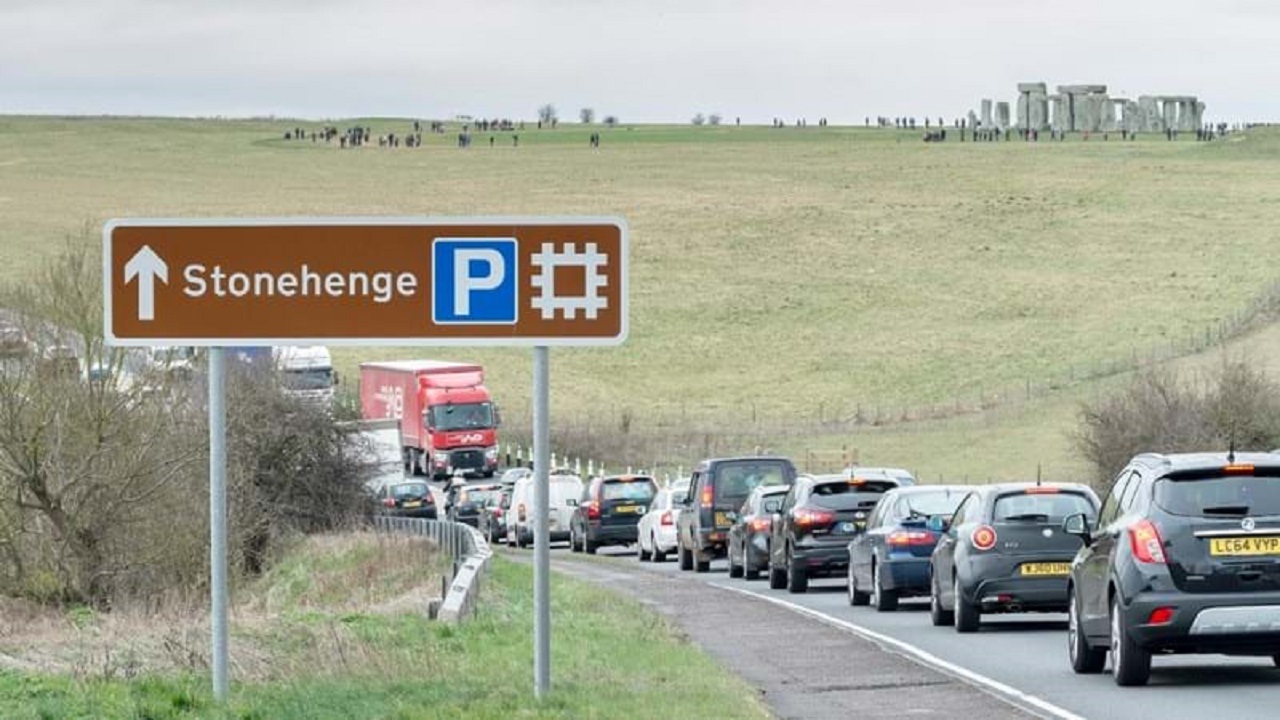 The A303 at Stonehenge, between Amesbury and Berwick Down in Wiltshire, UK, is being upgraded with a new dual carriageway with a tunnel. Credit: Highways England. 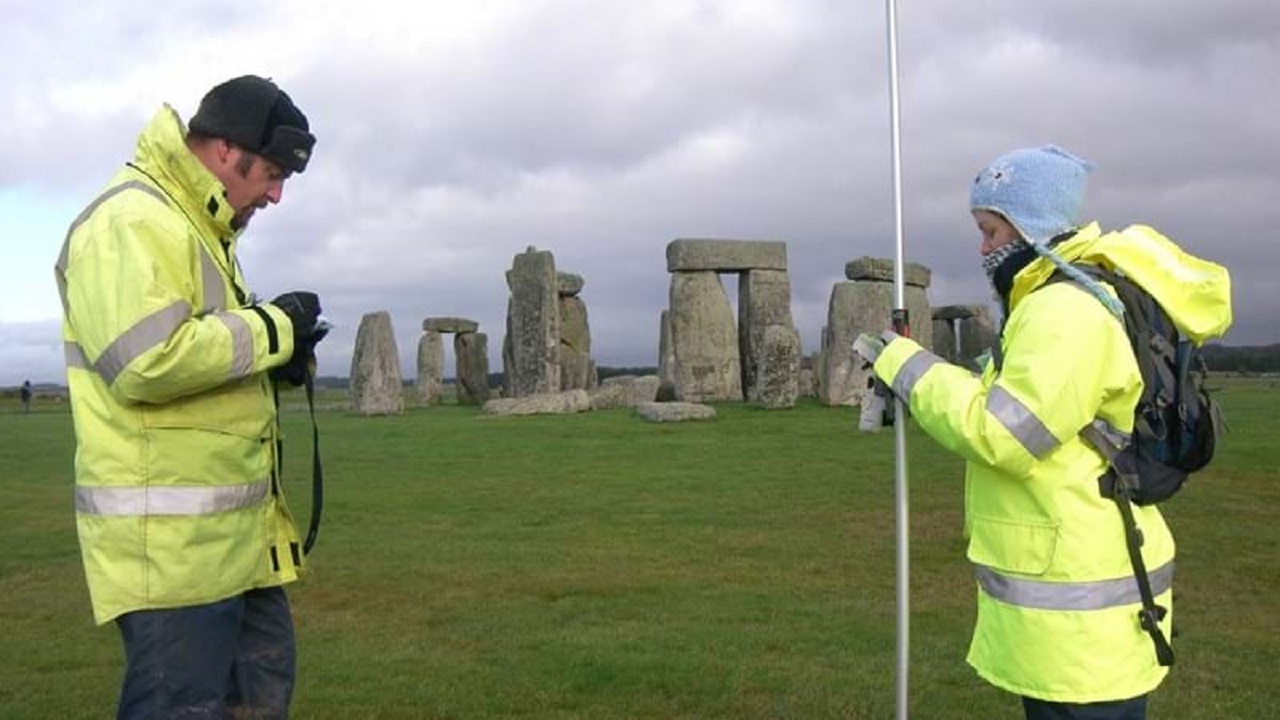 Preliminary work for the A303 Stonehenge improvements project is expected to start in 2021. Credit: Highways England. 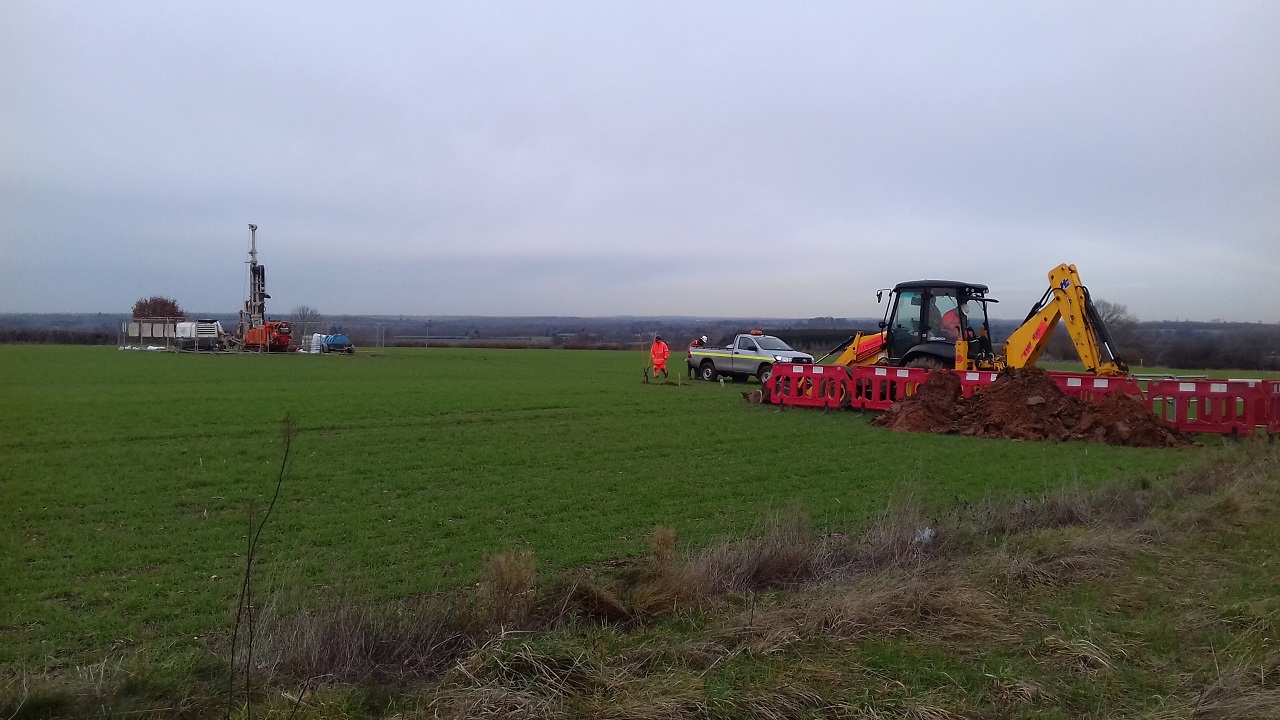 The A303 Stonehenge scheme is expected to enhance and conserve the Stonehenge site and make it more accessible. Credit: Highways England.

The A303 Stonehenge scheme involves improvements to the A303 at Stonehenge, between Amesbury and Berwick Down. A new dual carriageway along with a tunnel will be built to remove traffic from the historical landmark of Stonehenge in Wiltshire, England, UK.

The scheme is part of the government’s Road Investment Strategy for enhancing connectivity along the A303/A358 route corridor connecting England’s south east to the south west.

Undertaken by the Department for Transport and Highways England, the project is estimated to cost between £1.5bn and £2.4bn ($1.6bn and $2.6bn).

The road upgrade project received consent from the Secretary of State in November 2020. The preliminary work is planned to start in 2021 and the upgraded road section is expected to be opened by December 2026.

Need for the project

The A303 and A358 road corridor includes more than 56km of single carriageway, leading to more traffic congestion than what the sections can handle.

“The improvement of the A303 between Amesbury and Berwick Down is being undertaken to resolve the issues associated with the existing overcrowded road corridor.”

The large number of vehicles results in queuing, long delays and severe congestion for commuters. The road also witnesses heavy traffic, noise and air pollution at nearby minor roads as drivers take these routes to avoid congestion on the A303. The accident rate on this section is 54% higher than the national average for such types of roads.

The improvement of the A303 between Amesbury and Berwick Down is being undertaken to resolve all the issues associated with the existing overcrowded road corridor.

The western section of the new dual carriageway will separate from the existing A303 on the east side of Yarnbury Castle on Berwick Down and head to the north of Winterbourne Stoke. A new junction will be constructed approximately 600m away from the existing Longbarrow roundabout.

The central section will enter the Stonehenge site in a deep cutting to the south of the existing A303, before passing under a green bridge and cutting through to the western entrance of the tunnel. The road will pass through the tunnel to the south of the existing A303 and emerge on the northern side of the A303. The eastern section of the new road will connect with the A303 on its approach to Countess roundabout.

The project will also include a 3.3km twin-bore tunnel under the Stonehenge and a new flyover at the Countess roundabout. A bypass will be built on the north side of Winterbourne Stoke with a viaduct over the River Till valley.

Highways England appointed the Arup / Atkins joint venture as the design consultant to provide a preferred option for the A303 Stonehenge scheme in January 2016.

Osborne was appointed to prepare the site for the main contractor for the A303 Stonehenge improvements.