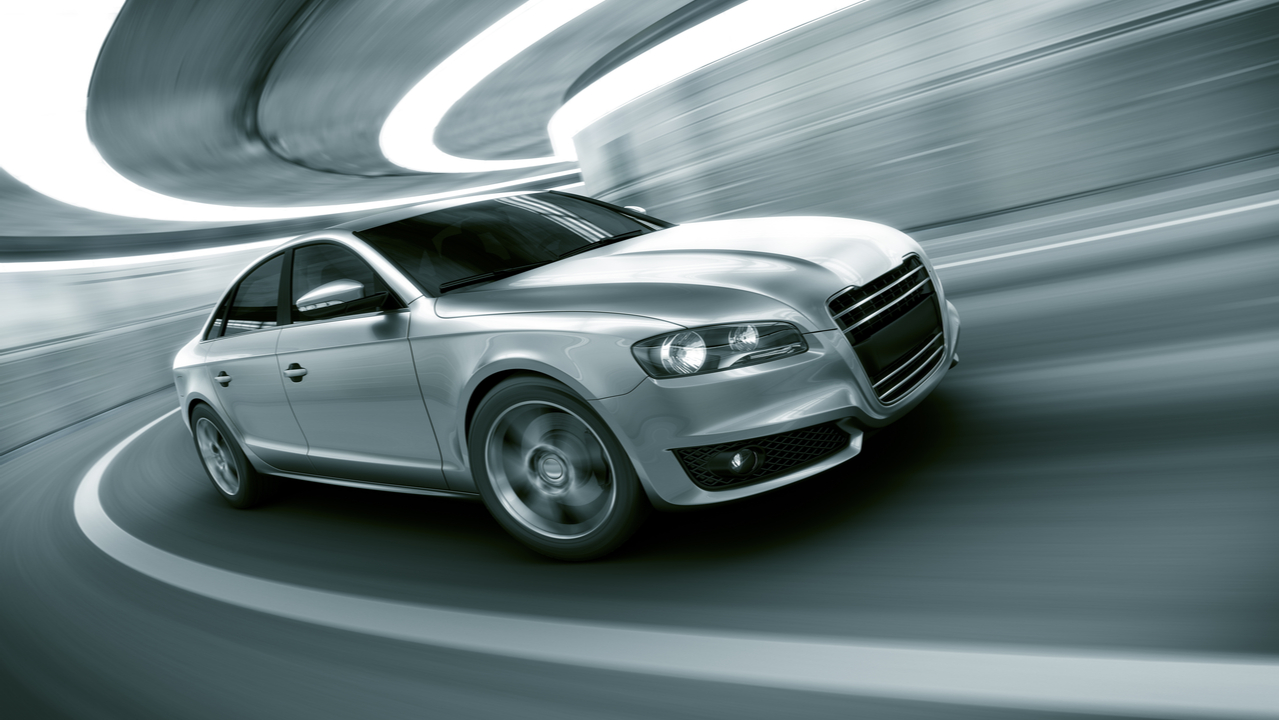 Premiumisation and indulgence must inevitably be considered against the backdrop of a global health crisis that has markedly shifted consumer priorities, routines and approaches to shopping. However, premiumisation and higher price points will need to be justified by added functional and emotional benefits in a developing global economic situation.

Listed below are the key macroeconomic trends impacting the hyper-premiumisation theme, as identified by GlobalData.

The automotive industry has never faced a threat of this scale, which comes at a time when companies are already under intense pressure caused by advancing CASE megatrends (connected cars, autonomous vehicles, shared vehicle services (TaaS) and electrification).

Both the virus and measures to stop its spread have caused significant disruption to auto manufacturing. For many auto companies, the virus has meant two quarters with almost no income from regular activities, causing some larger automakers such as General Motors (GM), Toyota and Volkswagen (VW) to draw upon emergency cash reserves and large loans to sustain themselves.

In areas such as the US which has seen a particularly bad outbreak due to political infighting and lackluster healthcare provisions, it is likely that the impact of Covid-19 will be felt throughout the rest of 2020 and into 2021 – further darkening the forecasts for automotive sales and manufacturing in the country. As more jobs become permanently home-based to lower infection risk, fewer people will regularly travel into cities, reducing average passenger miles travelled.

Covid-19’s impact on premiumisation is unclear at this stage. If economic recovery can be achieved sustainably over the next few years, premiumisation and the desire for premium experiences is likely to return mostly unchanged. If economic deprivation persists, however, premiumisation will be a less desirable trend as consumers seek out more affordable options and shy away from conspicuous examples of needless consumption.

The sheer scale of China’s vehicle market, the impact that the government has in driving policy there, and the power of the nascent tech giants means that when China moves the automotive world sits up and takes notice.

In 2018, the market took its first downturn since it began growing explosively in 1990. According to GlobalData figures, light vehicle sales fell by 0.8% to 28 million in 2018, with the fall most pronounced in the final quarter of the year. In 2019, it was more pronounced, dropping 9.4% to 25.4 million units. This environment, coupled with a potential trade tit-for-tat with the US, has left many industry participants anxious.

Strategic partnerships are becoming a key way for automotive companies to navigate the new world of mobility as they move outside of their traditional core competencies.

Ford and VW are already talking on an autonomous vehicle partnership, while Honda is working jointly with GM. The number of strategic partnerships will explode in the next few years as cash pressure forces companies to seek safety in numbers or fold under the weight.

All these urbanisation factors, alongside developing demographic and societal issues, contribute to peak car theory, which states that market volume is on its way to peaking and demand will decline.

Increased urbanisation, and the need for more sustainable transportation, has been a major driver in automakers hedging their bets in MaaS investments and has proved attractive to new industry entrants too.

Oil prices are at a comparative low point presently thanks to the US shale revolution. However, abrupt swings in prices can have a severe effect on the make-up of vehicle markets, particularly where fuel taxation is low.

For example, in the US spikes in oil price are met with surging demand for hybrid and fuel-efficient vehicles.

Conversely, as is the case now, there’s high demand for light trucks – many US original equipment manufacturers (OEMs) have curtailed their car programmes – when oil prices are low and hybrid and battery electric vehicles fail to get much of a foothold in the market beyond CARB (California Air Resources Board) compliance cars.

The automotive sector is always looking for the next big volume opportunity to alleviate competitive pressures in Triad (Europe, US and Japan) markets.

The BRICS (Brazil, Russia, India, China, and South Africa) have long been identified as that opportunity and still provide much upside. Markets that present long-term opportunity for incremental growth – those beyond the BRICS – have to meet a number of key criteria. Among them are a population over 80 million, and good economic growth prospects that will take GDP per capita beyond $5,000. This number is commonly seen as the inflection point at which new vehicle sales begin to take-off.

Based on the population criteria Indonesia, Pakistan, Nigeria, the Philippines, Egypt and Vietnam all look good bets to be substantial automotive markets of the future if economic growth and stability can be sustained. In all these markets, Toyota has managed to achieve a substantial head start on its competitors.