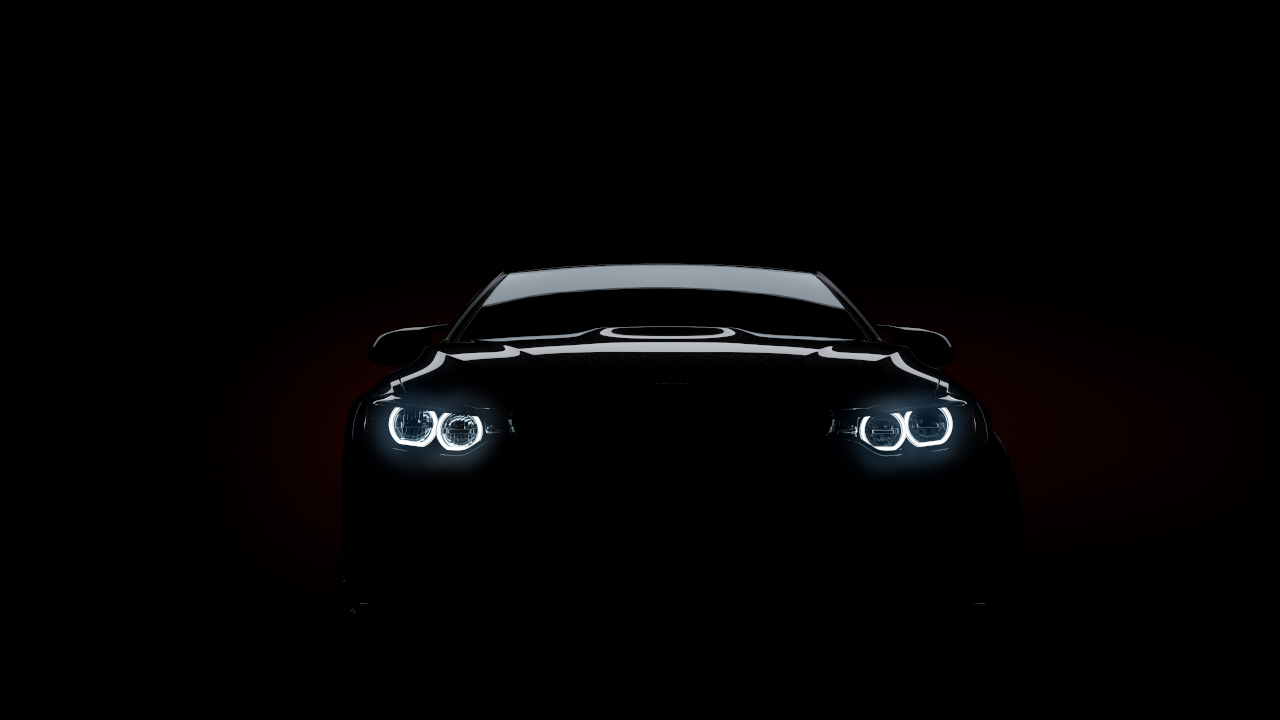 Premiumisation does not just refer to the process where consumers gradually move away from mass-market brands towards more upmarket ones.

Listed below are the key regulatory trends impacting the hyper-premiumisation theme, as identified by GlobalData.

Corporate Average Fuel Economy (CAFE) regulations in the US, CO2 in the European Union (EU) and the Bharat regulations in India, all have shaped the market and industry.

European original equipment manufacturers (OEMs) will be forced to electrify their fleets with more speed than planned due to the rise of the sport utility vehicle (SUV) and the collapse in diesel demand. They’re pressured by the rise in European fleet CO2 emissions in 2018, which was exacerbated by new Worldwide Harmonized Light Vehicle Test Procedure (WLTP) rules, resulting in many hybrid and electric vehicles being withdrawn from sale in the second half of 2018.

In the US, the proposed CAFE standards for 2025 vehicles, passed into law by the Obama administration, remain in a state of flux after the Trump White House proposed rolling back the standards. The fate of the 2025 target is not yet resolved, nor likely to be in the near-term. The prior target is now made more difficult by low gasoline prices in the US and light trucks taking a ~50% share of the market against the legislation’s assumption of 30%.

The US auto industry’s position flies in the face of the international community and threatens its international competitiveness. In contrast, China is leading the world industry in its technological capability in electric vehicles due to the Neighbourhood Electric Vehicle (NEV) policies initiated by the government.

De-dieselisation refers to the rapid market backlash against diesel, particularly in European markets, emanating from the Volkswagen (VW) emissions scandal and, concurrently, from increased lobbying over air quality in cities with diesel engines seen widely as the main culprit for dangerous urban air quality. This backlash has not discriminated between diesel engines, so Euro VI engines that meet all the latest emission requirements are seen by the public as being as bad for air quality as a Euro II diesel, which does not. Some cities have introduced legislation to place restrictions on the use of diesel vehicles, while others are planning outright bans for diesel vehicles in the future

Diesel was a primary tool in their toolbox for meeting European Commission rules for CO2 emissions in 2020/21 as they offer a relatively cost-effective means of improving fuel economy. Now, OEMs are having to rush electrified vehicles to market to ensure their fleet CO2 emissions are low enough to avoid punitive fines from the European Commission.

Reducing vehicle weight by 100kg is estimated to lower fuel consumption by 0.5 litres over a distance of 100km and cut CO2 emissions by 1.2kg. Under weight-based CO2 reduction regimes, mass reduction can be counterproductive for OEMs and make for tougher targets.

The replacement of traditional steel body components with aluminium, high tensile steels and/or carbon fibre reinforced polymer (CFRP) is a key trend, but plastics are also playing a significant role in weight reduction.

The premium that OEMs put on weight reductions depend largely on the vehicle segment, brand positioning and the vehicle’s sales take of its fleet. For mass market AC segment vehicles €2-€5 ($2.3-$5.9) per kg is reckoned to be the range.