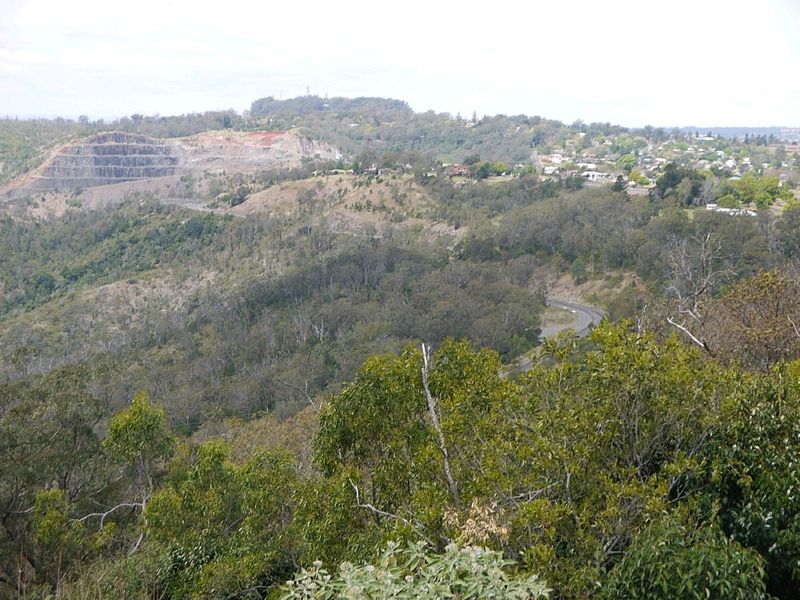 The shortlisted companies include Range Connect, RangeLink and Nexus.

The TSRC is a 41km bypass road running north of Toowoomba from the Warrego Highway at Helidon in the east to the Gore Highway at Athol in the west through Charlton.

Federal member for Groom Ian Macfarlane said: "The Toowoomba second range crossing is the centrepiece of major economic development taking place in our region and it is welcome news for people across Toowoomba and the Darling Downs to know the preparations for construction are underway."

"This project is expected to support more than 1,800 full time equivalent jobs during the three-year construction phase."

Queensland’s deputy prime minister Warren Truss said: "These consortia were chosen following their demonstrated capacity and capability to deliver on a project of this magnitude and recent relevant experience on various infrastructure projects.

"This marks yet another milestone in the long-awaited project’s procurement, following more than two decades of talking, planning and scoping."

Queensland treasurer Tim Nicholls said: "This project is expected to support more than 1,800 full time equivalent jobs during the three-year construction phase, with the road expected to be operational from mid to late 2018.

"The Toowoomba second range crossing is one of the state’s highest infrastructure priorities, with $321.25 million allocated in the 2014-15 budget."

The three firms will now have to submit their project proposals to the government by early 2015.