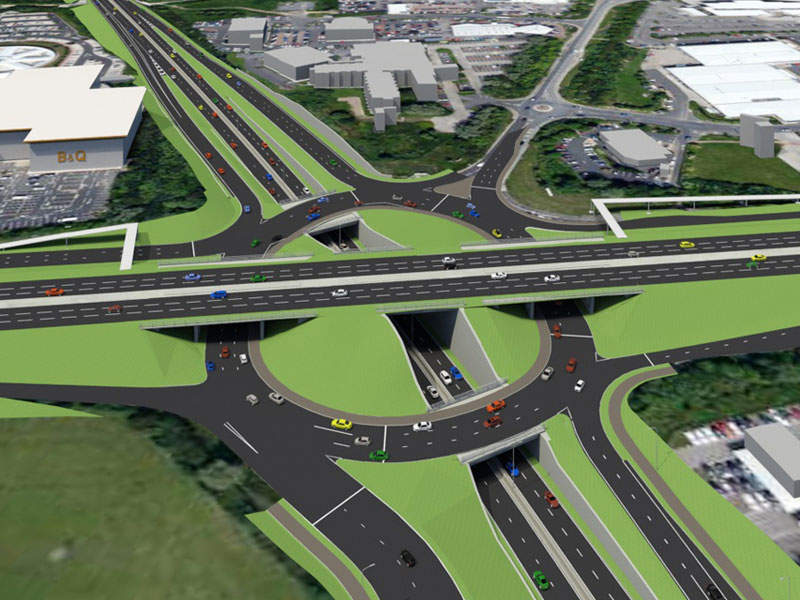 The A19 and A1058 are two major dual carriageway roads in the UK. Credit: UK Government. 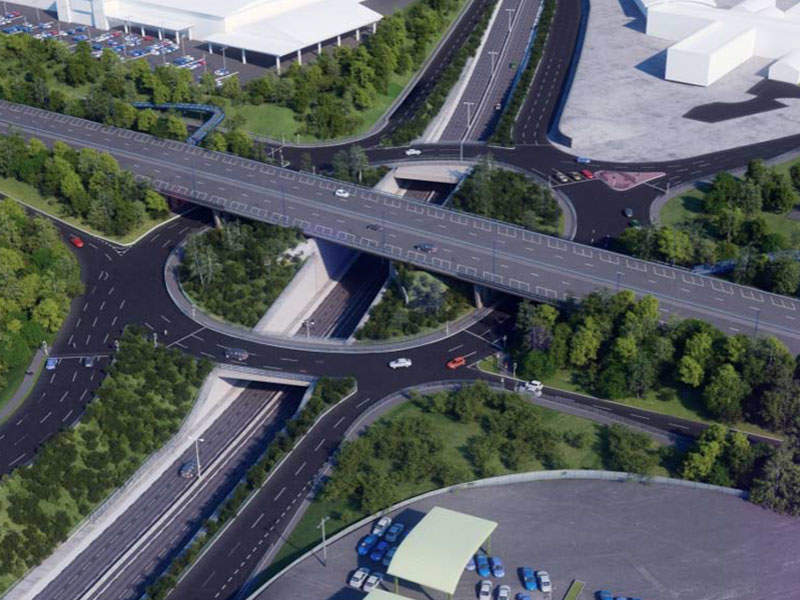 The project will upgrade the existing roundabout to a three-level interchange junction. Credit: UK Government. 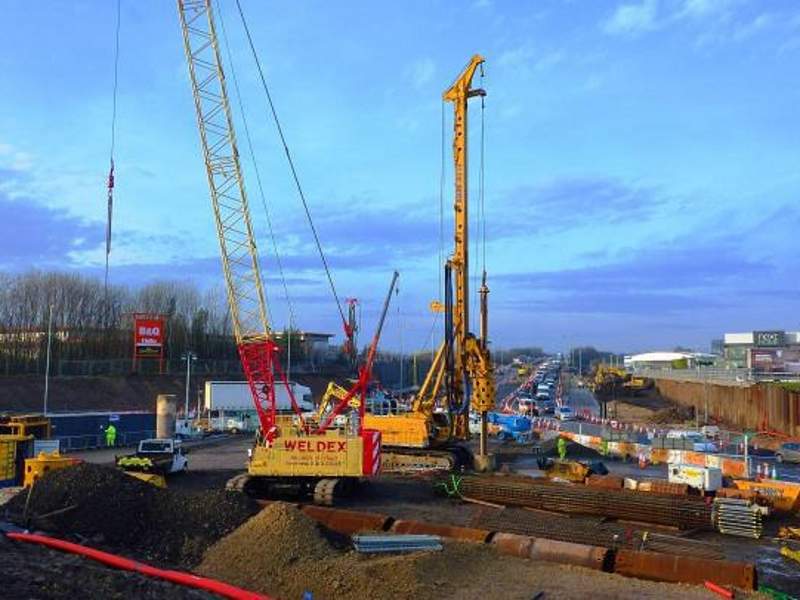 Piling works for the improvement project are being carried out in two phases. Credit: Bauer Technologies Ltd.

Highways England is upgrading the A19/A1058 Coast Road junction, one of the busiest stretches in North Tyneside, UK, to a triple-decker roundabout to ease traffic congestion and improve the journey time reliability.

The £75m ($92.6m) improvement project is part of the UK Government’s £15bn ($18.5bn) roads investment programme aimed at fostering economic growth in the North East as part of the Northern Powerhouse initiative.

The project received development consent from the UK Secretary of State for Transport in January 2016. Main construction works began in December 2016, with the completion of the upgrade scheduled for March 2019.

Once completed, the project is expected to improve journey times on the junction, along with increasing capacity and enhancing the safety of non-motorists and local residents.

The A19 and the A1058 are two major dual carriageway roads in the UK. The A19 runs in the north/south direction and serves as a strategic link providing access to the Tyne Tunnel Trading Estate, Silverlink Retail Park, Cobalt Business Park and South East Northumberland.

Also called Coast Road, the Al058 is a major road in North Tyneside, linking Newcastle Upon Tyne to the coast at Tynemouth. Both roads meet at the Coast Road junction, which has been facing peak time congestion.

The proposed upgrade project will ease the congestion by upgrading the existing roundabout to a fully grade-separated three-level interchange junction or triple-decker. The A19 will be realigned by dropping it beneath the existing roundabout, which will provide a free-flowing link for the people using the road.

New slip roads will be created to connect the roundabout to the newly aligned A19. The middle engine lane railway bridge will be widened to accommodate the slip roads.

Three new single-span structures will replace the existing embankment and adjacent bridges to allow the A1058 road and A19 junction to cross over the realigned A19.

A new traffic signal will be installed in order to further improve the traffic management at the roundabout. Two new shared-use bridges for cyclists, horse riders and pedestrians will be constructed over the A1058 slip roads.

Objectives and benefits of the scheme

The A19/A1058 coast road junction faces peak time congestion with a delay of at least four minutes for each vehicle. The accident rate at the junction is also higher than the national average.

The upgrade is expected to reduce congestion, increase capacity, and improve journey times and road safety. It is also expected to improve facilities for non-motorists using the route.

Once completed, people accessing the A19 can use the underpass road to go straight, instead of queuing at the roundabout.

The project was designed by WSP | Parsons Brinckerhoff. The £40m ($61.4m) contract to construct the improvements was awarded to a joint venture (JV) comprising John Sisk & Son and Lagan Construction Group.

The JV further awarded the piling works contract for critical structures of the project to Bauer Technologies. The scope of work includes the installation of 583 contiguous rotary bored piles, which are up to 31m-long and create the trough for the future A19 roundabout.

Theb project monitoring works have been awarded to ITM Monitoring, which will install wireless monitoring systems such as wireless linear potentiometers, wireless tiltmeters, inclinometers and piezometers.

Clandillon Civil Consulting (CCC) worked as a temporary works designer for the project.