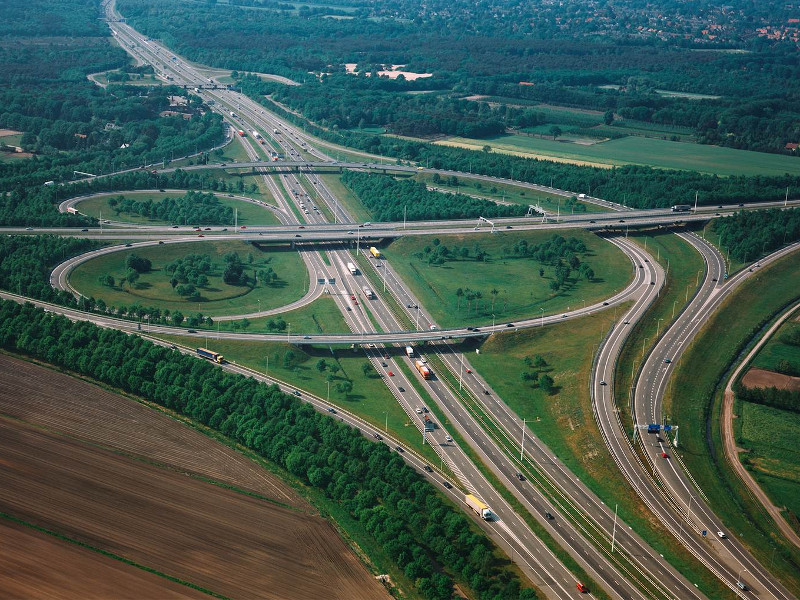 A27 and A1 motorways play a key role in the road transportation network of the Netherlands. Credit: Heijmans. 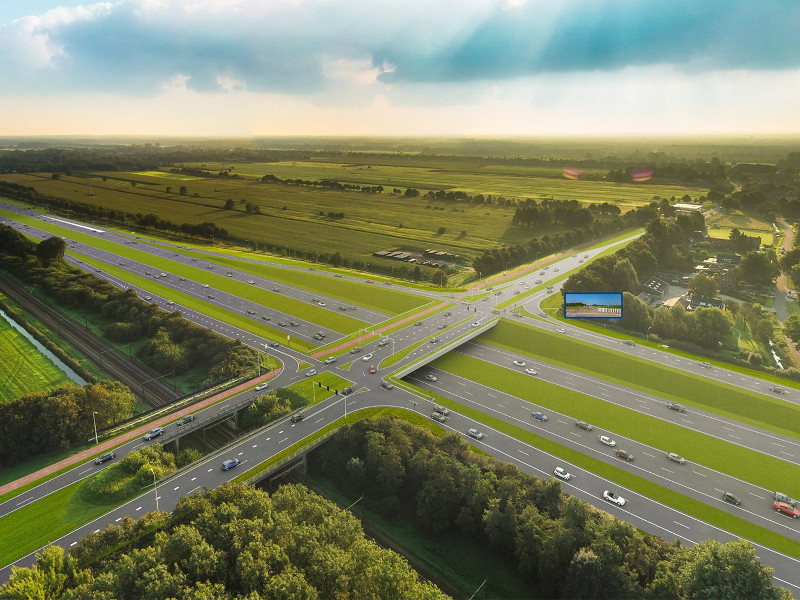 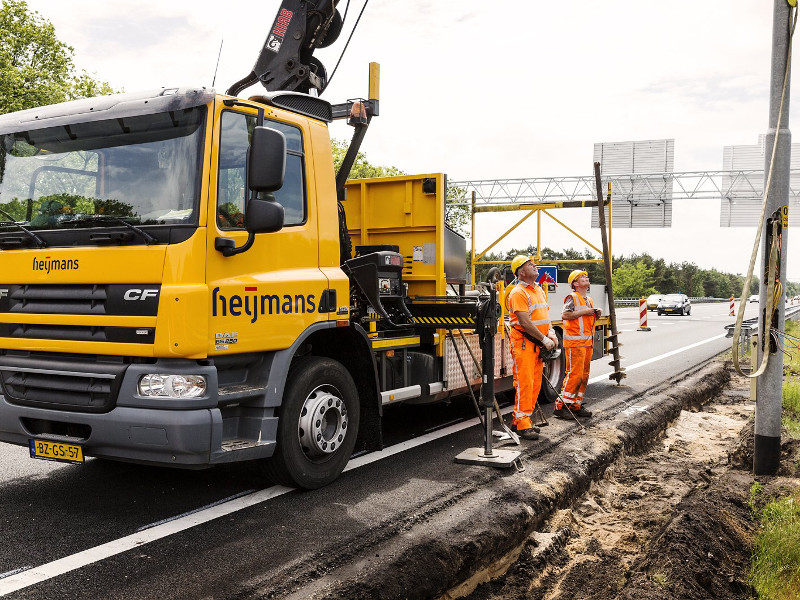 3Angle, a consortium of Heijmans, 3i Infrastructure and Fluor Infrastructure, was contracted for the design and construction of the project. Credit: Heijmans.

The sections of A27 and A1 motorways between Utrecht-Noord, the Eemnes junction and the Bunschoten-Spakenburg junction in the Netherlands have been widened and upgraded under the A27/A1 motorway upgrade project.

The widened sections on the motorways were opened to traffic in November 2018.

The upgrade project is intended to reduce traffic congestion and enhance the capacity of the A27 and A1 motorways.

The public-private partnership (PPP) project was undertaken by Rijkswaterstaat, the directorate-general for Infrastructure and Water Management of the Netherlands, with an investment of €220m ($249.6m).

The upgrade project aims to offer a safe and secure travel experience to the commuters while preserving ecological balance and increasing the attention towards road users.

A27 and A1 motorways route details

With a length exceeding 109km, the A27 motorway is one of the major roads in the Dutch transportation network. It passes through the North Brabant, South Holland, Utrecht, North Holland, and Flevoland provinces in the Netherlands. The highway also acts as a connecting link between Almere and the city of Breda.

The 160km-long A1 motorway passes through North Holland, Gelderland, Overijssel, and Utrecht provinces. It further connects the German Autobahn BAB 30 highway at the border of Germany and the Netherlands.

Rijkswaterstaat placed a contract for the construction of the upgrade project to a special-purpose company named 3Angle, in June 2016. 3Angle is a consortium of Fluor Infrastructure, Heijmans, and 3i Infrastructure. The consortium announced financial closure for the project with the Dutch Government in October 2016.

The upgrade works included the widening of the A27 and A1 motorways between Utrecht North and Eemnes Junction, as well as between Eemnes Junction and the Bunschoten-Spakenburg connection.

Construction of the project started in 2017 and was completed in November 2018.

The A27 motorway from Utrecht-Noord to Eemnes intersection was extended from existing 2×2 to 2×3 traffic lanes. A new rush-hour lane connecting the Utrecht-Noord terminal with the Bilthoven connection was added as part of the project.

The capacity of the road section between the Eemnes intersection and the Bunschoten-Spakenburg connection on the A1 motorway was increased from 2×2 to 2×4 lanes. The single lane of the connecting curve at the A27 Eemnes junction was widened to two lanes.

More than 125,000t of quiet asphalt was used for the construction and a 10km-long sound barrier was set up. The top layer of the roads was laid using sustainably recycled asphalt.

A new large fauna tunnel was built to preserve local wildlife and their habitats in the neighbourhood.

The A27/A1 intersection is notorious for serious traffic jams during peak hours in the region. The traffic scenario is expected to worsen due to the increasing passenger traffic on the motorways. The rise in traffic congestion prompted Rijkswaterstaat to undertake the expansion project to meet the user demand in the future.

The widening of the A27 and A1 motorways between Utrecht-Noord, the Eemnes junction, and the Bunschoten-Spakenburg junction is expected to ensure smooth flow of traffic and reduce traffic congestion. It is also expected to improve the accessibility of the Utrecht and Amersfoort region.

The €220m ($249.6m) project was funded by multiple entities through loan capital and equity.

The stakeholders of 3Angle invested an equal amount of funding into the project in the form of equity.

3i Infrastructure owns approximately 60% of the upgrade project, as it holds 80% equity interest in Heijmans Capital.