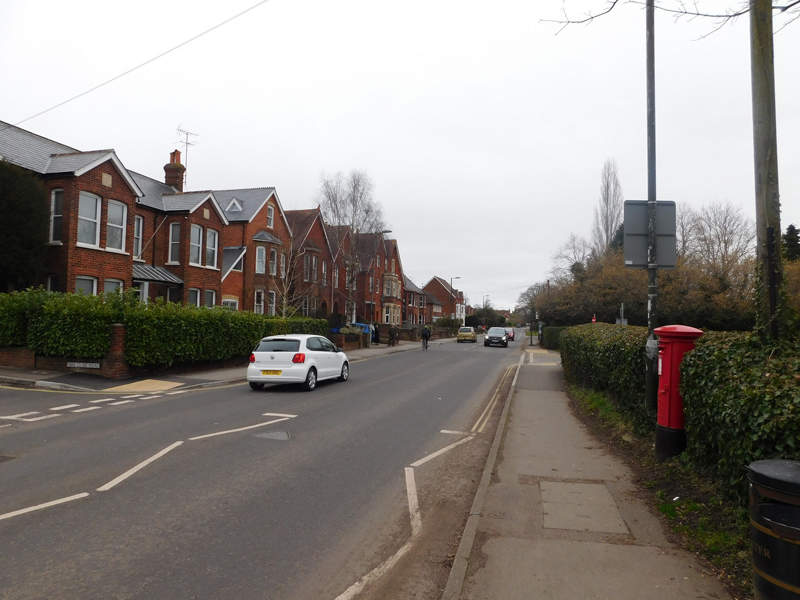 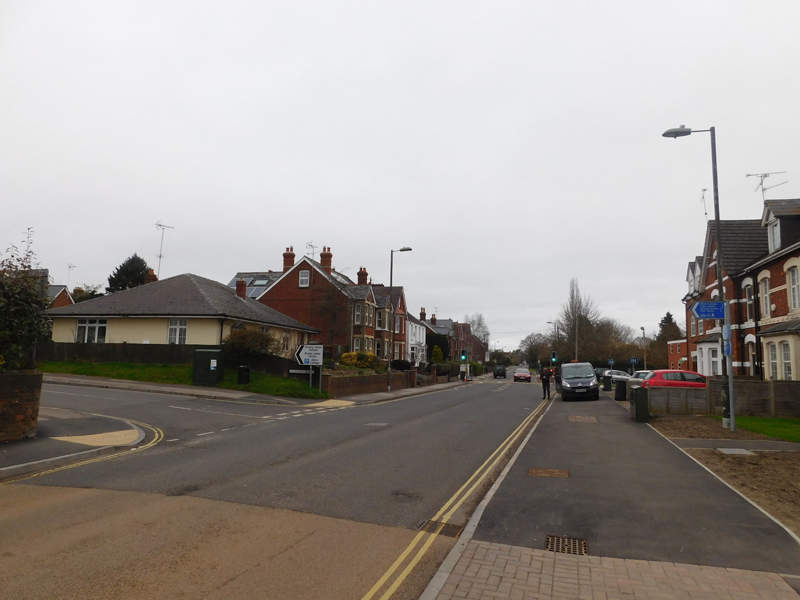 The project involves widening of the section between Anstey Road and Tapper Road in Perth. Credit: Paul The Archivist. 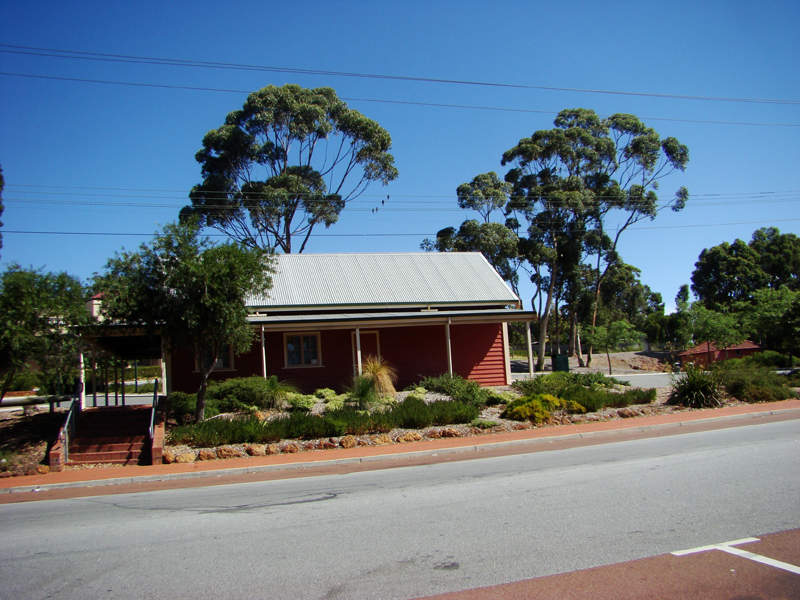 The two-lane single carriageway will be widened to a four-lane dual carriageway. Credit: DON PUGH.

The upgrade will widen the existing two-lane single carriageway road to a four-lane dual carriageway to reduce traffic congestion. A wider shared cycling and pedestrian path will also be built along the road.

Construction began with the ground-breaking ceremony held in March 2018 and completion is expected by the end of 2019.

The undivided single-lane Armadale Road carries 27,500 cars a day and is inadequate to handle heavy-duty vehicles in large quantities, resulting in congestion and slow travel at peak hours.

The road also witnessed a crash rate of 171 per 100 million vehicle kilometres travelled (MVKT), which is higher than the Metropolitan average of 134 per 100 MVKT for highways and freeways. On the other hand, the traffic on Armadale Road is estimated to increase to 40,000 vehicles a day by 2021.

The Western Australian Government unveiled the design concept of the Armadale Road upgrade to resolve the issues in June 2017.

Armadale Road links the south-eastern metropolitan area with Fremantle Port and Kwinana. It traverses through industrial areas, rural and residential subdivisions. The widening of the existing Armadale Road to a four-lane road forms the major part of the project, which also involves intersection upgrades.

Associated infrastructure along the road will also be developed as part of the project.

The upgrade project is being executed as a part of the A$2.3bn ($1.8bn) road and rail infrastructure programme. The programme includes the upgrade of the Karel Avenue and extension of Murdoch Drive connector, which links Farrington Road to Roe Highway and Kwinana Freeway.

The road forms part of a strategic freight route linking Armadale and the Fremantle Port as well as Armadale sub-regional centre and Albany Highway.

The grade-separated interchange will minimise congestion on Armadale Road by eliminating the stop-start traffic and lengthy queuing. The upgrades will also improve the level of services at intersections.

Additional lane capacity provided by the project will enhance safety and operational efficiencies while reducing traffic congestion on the roadway.

The upgrades will further enhance safety while minimising the risk and impact of crashes. Cyclist and pedestrian movements will be enhanced through the improvement of facilities.

A risky bottleneck on the strategic freight corridor linking the South West and South East corridors will also be removed.

The project is estimated to create 850 jobs in the region.