Ministry of Transport and Communications (MOTC) of Oman 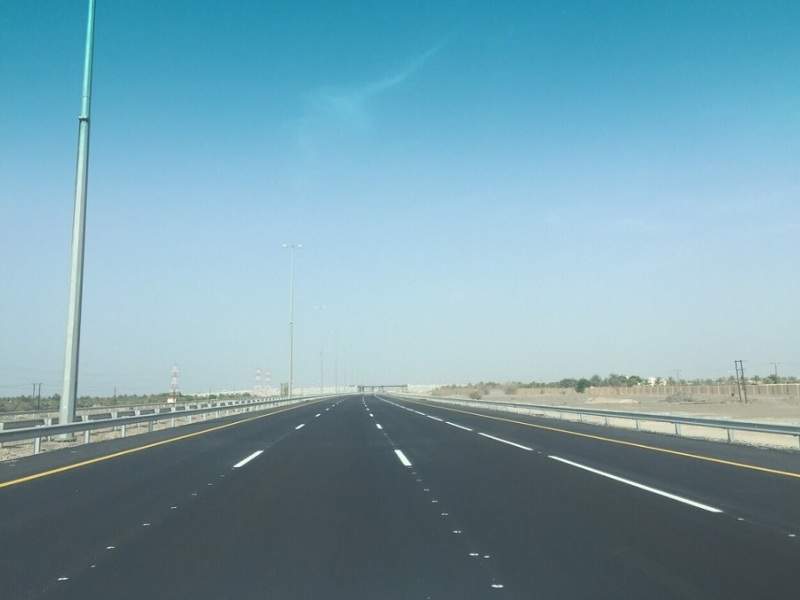 The Al Batinah Expressway in Oman stretches over a length of 270km. Credit: MOTC – Sultanate of Oman. 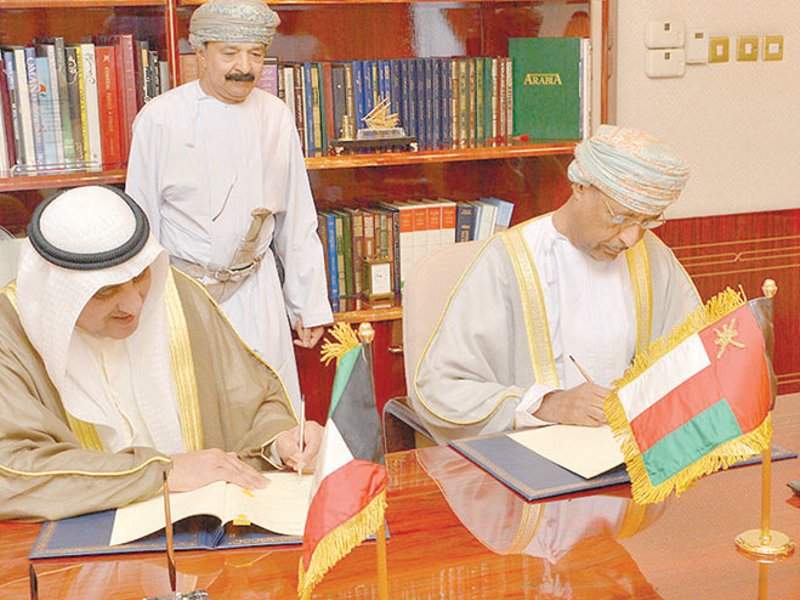 The Kuwait Economic Development Fund (KEDF) signed a $1.75bn financing agreement with the Sultanate of Oman for the Al Batinah Expressway in November 2014. Credit: MOFA – Sultanate of Oman. 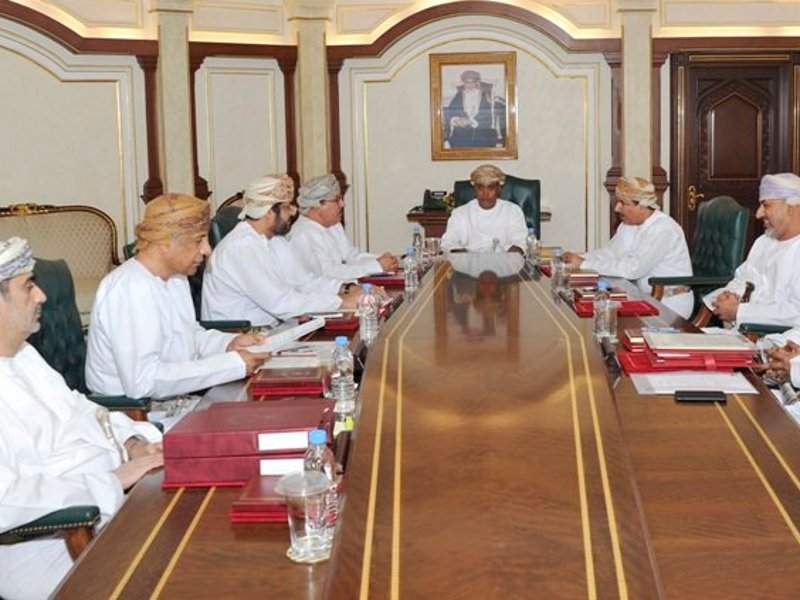 The Ministry of Transport and Communications (MOTC) of Oman secured OMR378,805 ($980,758) from the Tender board (TB) of Sultanate of Oman for the design and supervision of the Al Batinah Expressway. Credit: Tender Board – Sultanate of Oman.

Al Batinah Expressway is a 270km-long, eight-lane highway connecting the Muscat Expressway in Barka with Khutmat Al-Milahah in Shinas, Oman. The new expressway, which links Muscat to the Sohar Port and industrial area and to the UAE border, was opened to traffic in May 2018.

The project was developed with an investment of OMR1bn ($2.6bn), making it one of the biggest civil engineering and infrastructure projects in the Middle East.

The Al Batinah Expressway construction was initially divided into six packages by the Ministry of Transport and Communications (MOTC) of Oman.

The Al Batinah Expressway originates at the end of the Muscat Highway near Halban intersection and passes through the governorates of Muscat, North and South Batinah, before terminating at Khutmat Al-Milahah in the Wilayat of Shinas region.

The expressway has four 3.75m-wide lanes on each side with internal and external shoulders. It also has 23 interchanges, 17 flyovers, 12 underpasses, 25 water crossings, a 12m-wide traffic island, as well as 3m external and 2m internal asphalt shoulders. A total of 1,106 box culverts were built to reduce traffic congestion.

Construction on the first of six packages began in April 2012. It included the construction of a 45.5km-long section from the end of Muscat Expressway in Barka to Khubat Al-Qadan. It has five intersections, five flyovers, two water crossing bridges, 235 box culverts and an underpass.

The fourth package starts from Hafeet in Saham and ends at Sohar. The 43.5km-long section includes two intersections, 198 box culverts, four flyovers, an underpass, and a rest area.

The final package of the project is a 45km-long section between Liwa and Khutmat Al-Milahah. It includes four intersections, four water crossing bridges, 150 box culverts, four underpasses and a rest area.

The Kuwait Fund for Arab Economic Development signed an agreement with the Government of the Sultanate of Oman to provide OMR672.595m ($1.75bn) funding for the Al Batinah expressway project in November 2014.

Driver Trett was selected as the project management consultant, while Wessex Archaeology provided an archaeological survey for the Al Batinah expressway.

Galfar received a $358m contract for the construction of the first section of the project in March 2012.

MOTC awarded a contract to a JV of Simplex Infrastructures and Konstruktor for the construction of the third package of the Batinah Expressway.

Pitchmastic PmB International was contracted to provide a structural waterproofing system for the third package of the project.