The Department of Public Works and Highways 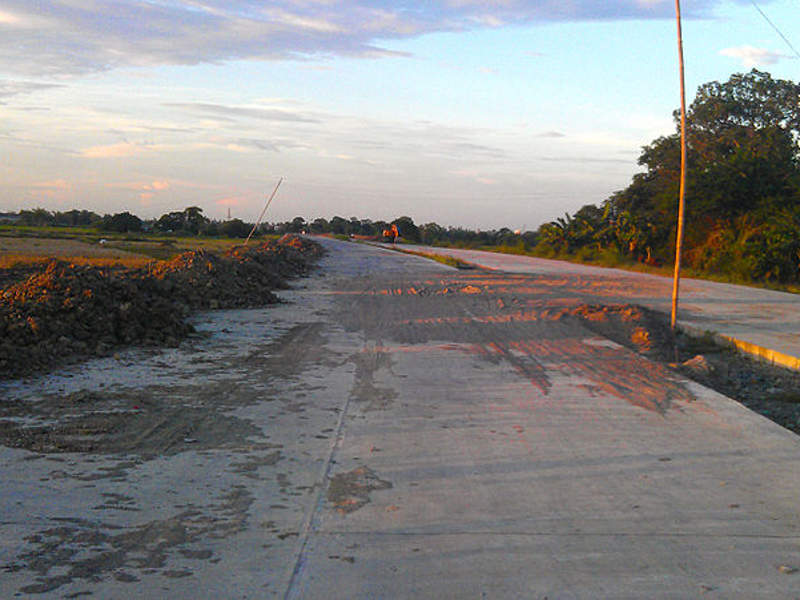 The Cavite-Laguna Expressway is expected to be operational in 2020. Image courtesy of Ervin Malicdem. 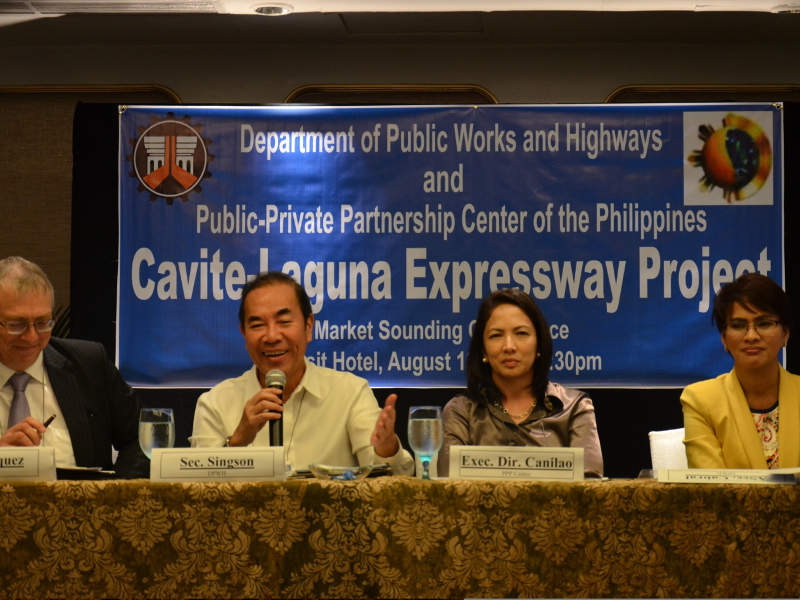 The Philippines’ Department of Public Works and Highways is managing the CALAX project through a public-private partnership arrangement. 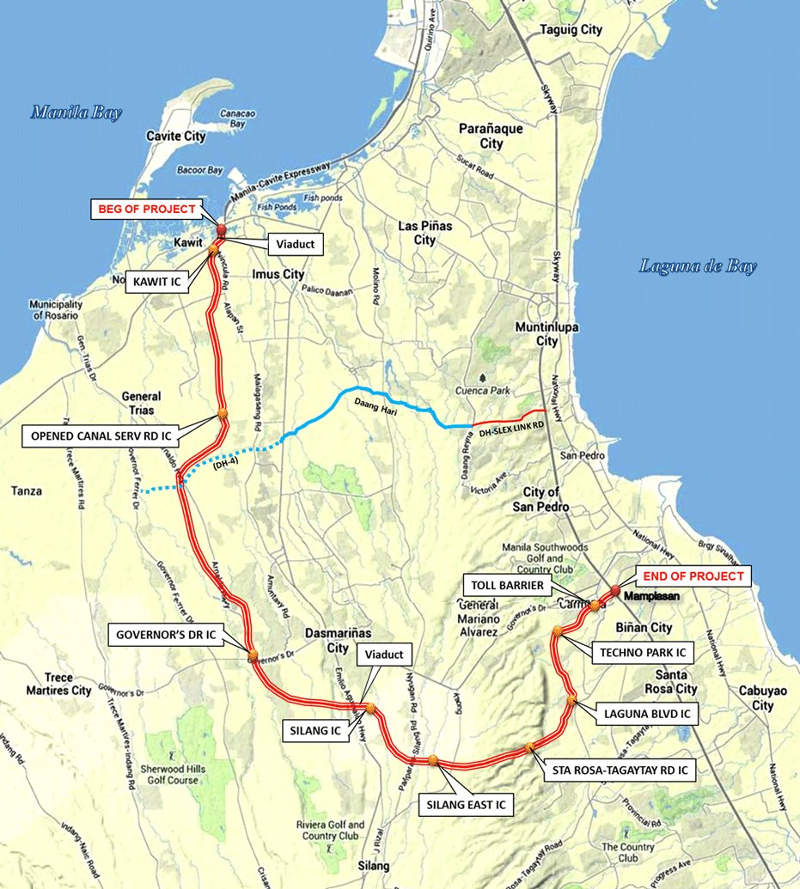 The Cavite-Laguna Expressway will connect South Luzon Expressway to the Manila-Cavite Coastal Road.

The Cavite-Laguna Expressway (CALAX) project is a high-speed road network between the Cavite and Laguna provinces located south of Manila in the Philippines. Construction began in June 2017, while the project is scheduled for completion in 2022.

The closed-system tolled expressway will connect the South Luzon Expressway (SLEX) to the Manila-Cavite Expressway (CAVITEX). The total cost of the project, including government and private sector costs, is estimated to be PHP35.42bn ($805m).

The Department of Public Works and Highways (DPWH) of the Philippines is managing the project under a public-private partnership arrangement. The construction of the new expressway is expected to create 280 jobs.

The ground-breaking ceremony for the construction of the Cavite section was held in March 2019. The first section of the CALAX project was opened to traffic in February 2020.

The Cavite-Laguna Expressway project will improve traffic flow by minimising congestion on Governor’s Drive, Sta. Rosa-Tagaytay Road, and Aguinaldo Highway. It is also expected to reduce the travel time between CAVITEX and SLEX from the current 90 minutes to approximately 45 minutes.

It will also provide efficient transportation links for approximately 11 billion people living in the Cavite and Laguna provinces, as well as benefit economic zones within the area.

In addition, the project will help promote the Calabarzon (Region IV-A) region as a preferred destination for investment and growth.

The DPWH issued an invitation for a pre-qualification / bid to construct, operate and maintain the Cavite-Laguna expressway tolled project under a public-private partnership arrangement in July 2013.

Bidding for the project was initiated in June 2014. The toll-road contract was initially awarded to a consortium led by Ayala Corporation, but the deal was terminated when local company San Miguel Corporation filed a legal complaint against the contract award.

The Philippines Government approved rebidding for the CALAX project in November 2014.

MPCALA Holdings, a unit of the Metro Pacific Investments Corporation (MPIC), was selected by the DPWH as the winning bidder at PHP27.3bn ($602.4m) in June 2015.
MPCALA paid 20% of the total bid premium, amounting to PHP5.46bn ($120.5m), to the DPWH during the concession agreement signing ceremony held in July 2015. The remaining payment will be made over a five-year period.

The concession agreement requires MPCALA to design, construct, fund, operate and maintain the expressway for 35 years. The deal also provides MPCALA with the right to collect toll fees.

The grant of incentives for the CALAX project was approved by the Philippine Board of Investments (BOI) in April 2017, under the Government’s 2017 Investment Priorities Plan (IPP).

It will incorporate four lanes, each having a width of 3.5m. The inner and outer shoulder widths are 1m and 2.5m respectively. The right-of-way (ROW) width required for the expressway will be 60m.

“The CALAX project will help promote the Calabarzon region as a preferred destination for investment and growth.”

The project consists of two sections, Cavite and Laguna. The Cavite stretch, which is 26.48km-long, will start from Tirona Highway in Cavite’s Kawit municipality and end at Aguinaldo Highway in the Silang municipality.

The 18.15km-long Laguna division will begin from Aguinaldo Highway, Silang, Cavite, and will connect SLEX via Mamplasan Interchange in Binan, Laguna.

The project will also feature one close toll system and 12.207km-long bridges, including a 4,618km-long viaduct. The expressway will allow a speed limit of 100km/h.

Approximately 68% of the construction on the Laguna segment was completed by December 2019.