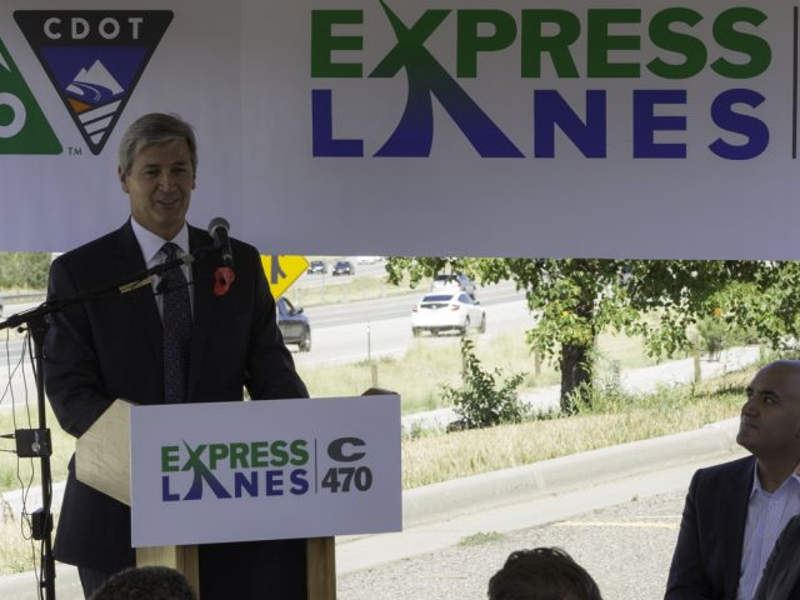 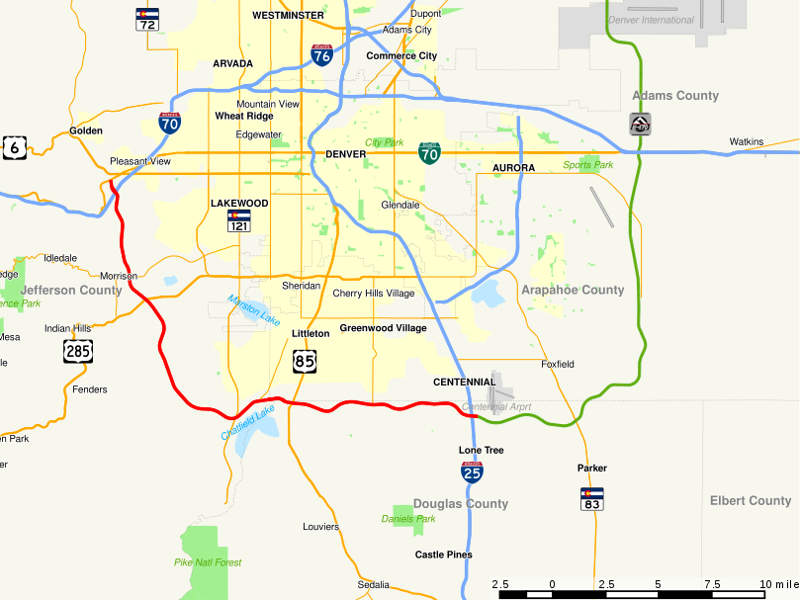 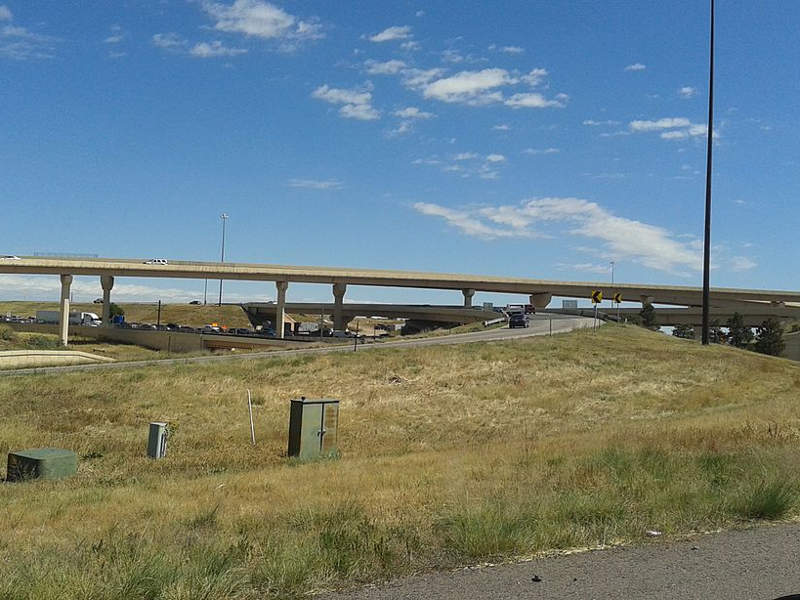 The freeway is one of the busiest corridors in the country. Image courtesy of Xnatedawgx / Wikipedia.

The Colorado Department of Transportation (CDOT) in the US started construction on the expansion of C-470, a 26-mile (41.8km) freeway between Interstate Highway 70 (I-70) in Denver, Colorado and I-25 in Mexico in August 2016.

Named as the C-470 Tolled Express Lanes project, the expansion will add more express tolled lanes (ETLs) and improve the general-purpose lane to a portion of the freeway, which is one of the busiest corridors in the country.

More than 100,000 motorists a day are currently using the freeway with the volumes forecasted to increase by 40% by 2035.

The expansion will address the current and future congestion issues, resulting in additional capacity along the busy corridor. It will also result in an improved road layout, reduced delay and improved travel time reliability for freeway users.

CDOT is responsible for the construction, management and operation of the Tolled Express Lanes Segment 1 project with support from state and local bodies.

The expansion is scheduled for completion in late-2019.

The C-470 expansion will primarily focus on a 12.5-mile (20.1km) stretch between I-25 and Wadsworth Boulevard, the second busiest arterial in metro Denver.

Safety and operational improvements will be made between the I-25 and Quebec, adding direct-connect ramps from the highway to the tolled express lanes.

Existing bridges will be widened throughout the project area, while the bridges over the South Platte River will be replaced.

Pavements will be reconstructed to address structural deficiencies, while new auxiliary lanes will be added at select locations. Certain portions of on-ramps and off-ramps will be improved to current standards, while substandard curves will be realigned.

New installations include adding water-quality features, noise barriers, intelligent transportation systems elements and tolling equipment wherever required. Grade separations will be added for the multi-use trail at Quebec and Colorado.

Once completed, the improvements are expected to save up to 18min in travel time between the I-25 and Wadsworth during peak time.

The estimated project cost exceeds $300m, which is being funded through innovative financing primarily by loans supported by toll revenues.

Colorado High-Performance Transportation Enterprise (HPTE) issued bonds to raise a funding of $161.7m for the project while a $106.9m loan was provided by the US Department of Transportation’s Build America Bureau under the Transportation Infrastructure Finance and Innovation Act (TIFIA). The loan is repayable for 35 years once the project is open, while interest payments will begin after five years.

Flatiron Construction in collaboration with AECOM secured a design-build contract for the project. Flatiron leads the construction team, while AECOM provides construction and design services.

Flatiron is also responsible for installing a seamless electronic system to collect toll fee. The new system will be integrated with a single transponder/toll network on other metro area highways.

The design-build procurement efforts were made by Wilson & Company, which was involved in procuring process and technical design of the project along with overseeing risk management, finalising a revised environmental analysis, and completing required permitting.

The company has also been a consultant engineer in the south Denver Metro area of the project. It conducted an environmental assessment (EA) study and also provided a revised EA and preliminary design for the next phase of improvements on the project.