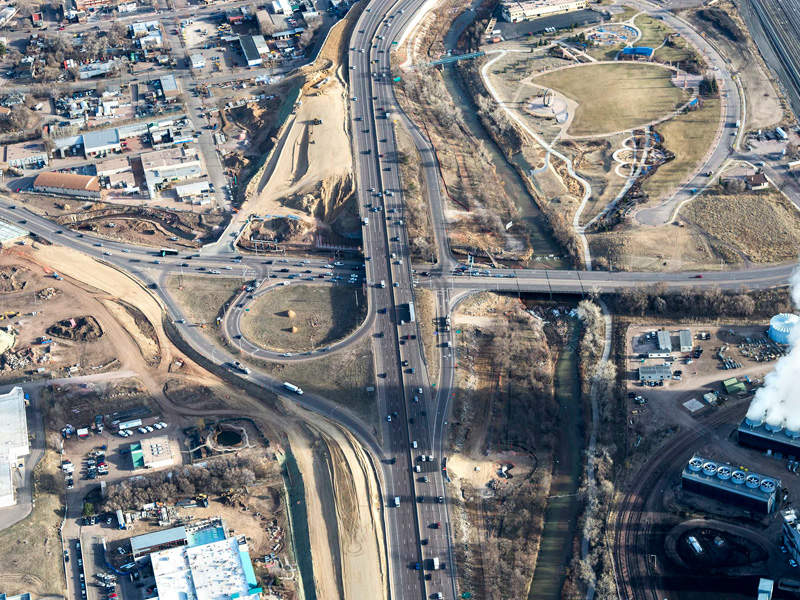 I-25 / Cimarron Street Interchange design build project is an interchange improvement project on the US National Highway 24 West in Colorado Springs. Credit: Colorado Department of Transportation. 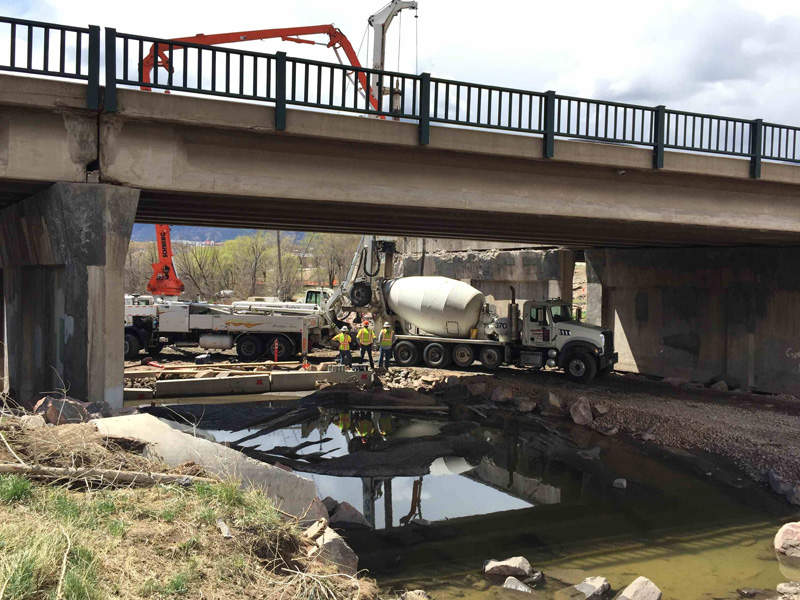 A new stone veneer bridge is being constructed on Fountain Creek at 31st Street. Credit: Colorado Department of Transportation. 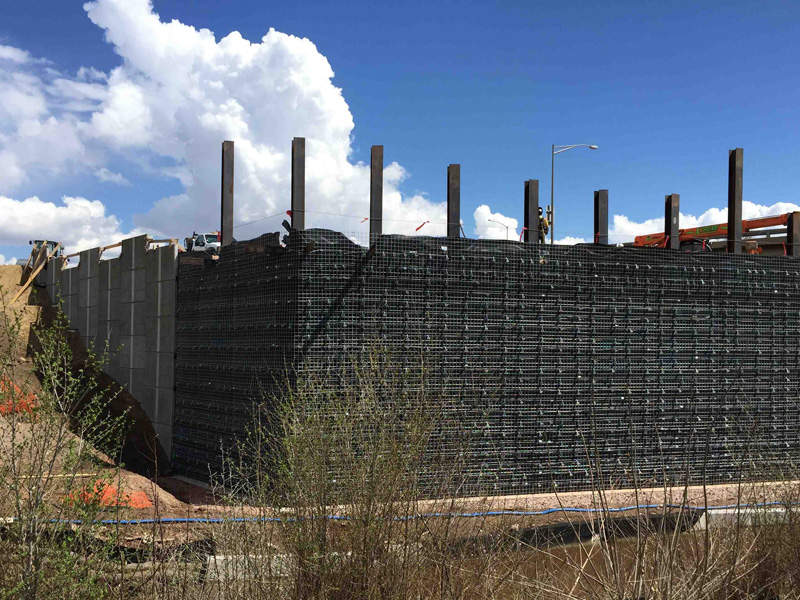 A bridge connecting the highway to the elevated trail on the north side of 25th Street is under construction. Credit: Colorado Department of Transportation. 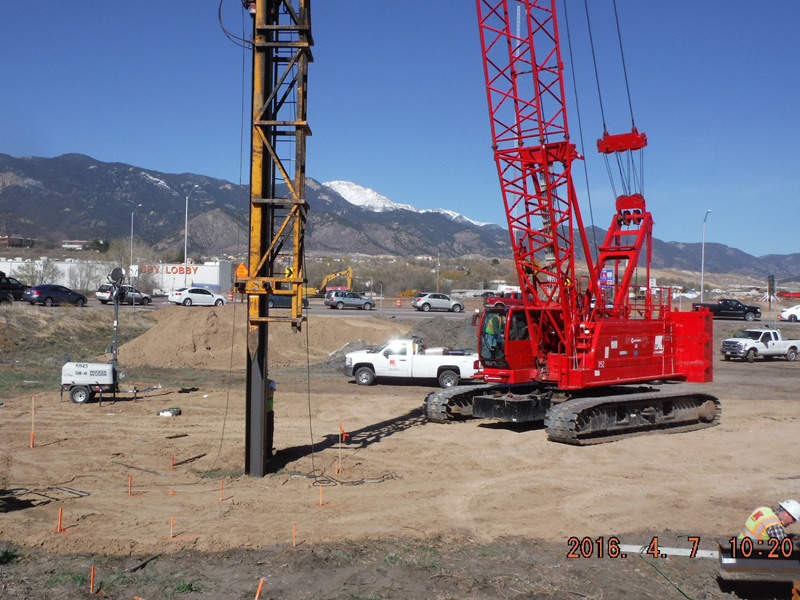 A bridge from North Creek providing users access to Fountain Creek is being built on the 25th Street. Credit: Colorado Department of Transportation.

The I-25 / Cimarron Street (US 24) Interchange design-build project is an interchange improvement project implemented on the US National Highway 24 West in Colorado Springs, Colorado, US.

The I-25 between Colorado Avenue and Nevada Avenue/Tejon Street interchange is one of the busiest interchanges in the Colorado region as it is accessed by more than 150,000 vehicles each day. The interchange was revamped to ensure overall safety and smooth functioning of the traffic in the area.

The project was sponsored by the Colorado Department of Transportation (CDOT) and the US Federal Highway Administration (FHWA). A team of Kraemer North America and Tsiouvaras Simmons Holderness (TSH) was selected by the CDOT after a rigorous selection process for the reconstruction of the interchange.

The pre-construction and mainline construction of the project started in 2015 and March 2016, respectively, and was completed in October 2017.

Purpose of the I-25 Cimarron Street interchange improvements

The need for the I-25 interchange improvement was recognised by the CDOT in 2004, but no funding was allocated for the project that year. The design team worked in collaboration with the local community and received input from the regional commuters, neighbourhood residents, local business community, federal agencies and others using the context-sensitive solutions (CSS) approach, to understand their needs in order to successfully improve the interchange.

Based on the CSS approach, the team arrived at the decision to upgrade the interchange at 21st Street without causing damage to the historic Midland Terminal Railroad Roundhouse. Additionally, the US 24 was elevated to pass over the Ridge road.

As a part of the conclusion derived, the ridge road was reconstructed as part of the project, while providing a connection between Open space and the Midland trail. A new quadrant cut-off road was also constructed between 8th Street and the US 24.

The project included the construction and reconstruction of a number of bridges and gateways, which reflect the heritage of the area.

A major travel corridor connecting US 24 with northern points, 31st Street was improvised with flora along the Fountain Creek and with Xeric informal landscaping on the south side. A new stone veneer bridge over Fountain Creek was also built. Swales was constructed adjacent to the highway in order to prevent runoff from entering Fountain Creek.

The old Colorado city gateway on 26th Street witnessed additions such as placement of the Miners statue and planting of trees and shrub masses.

A trestle design pedestrian bridge with two sections was built on 25th Street. The first segment was built across the highway for connecting the elevated trail with the north of the US 24, while the second was built from Fountain Creek to offer users access to 25th Street.

All vehicular bridges were based on a Victorian theme. The arch-shaped bridges were added with natural stone veneer exteriors, reflecting a historic stone bridge image.

The sound and retaining walls, with a 100-year flood plan, were constructed using concrete and stamped grid pattern to provide privacy and prevent noise pollution from vehicles on the US 24.

The project also focused on improving the roadway shoulders by using dryland grasses alongside, xeric paintings and native grasses. The swales are decorated with herbaceous plants and grasses.

The total investment required for the project is $113m, which was sourced through federal and state funds.

The City of Colorado Springs and El Paso County provided a part of the investment.

Wilson & Company assisted in preparing the conceptual design and documentation of the project.

THK Associates was responsible for designing landscaping and structural aesthetics of the structure, in addition to being the owner’s representative for CDOT.