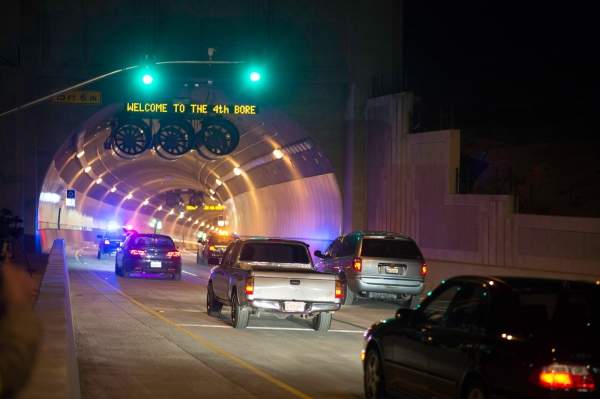 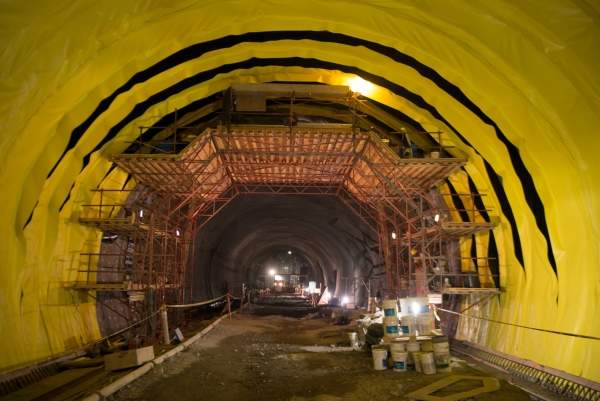 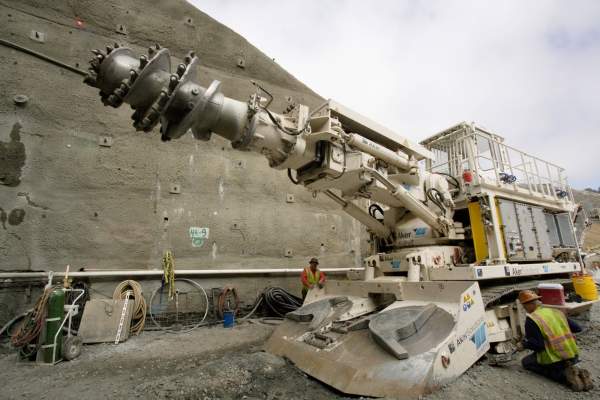 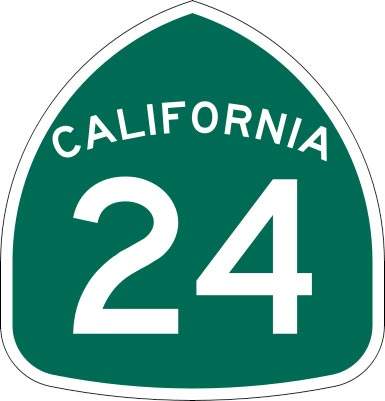 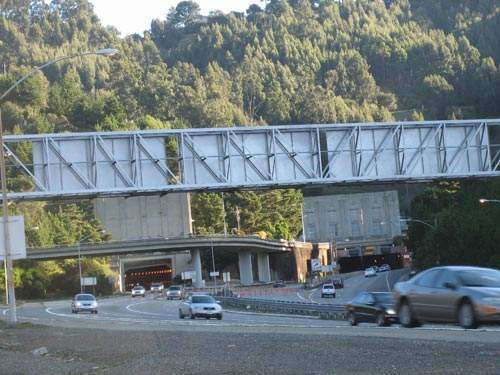 The tunnel is located between Oakland and Orinda. 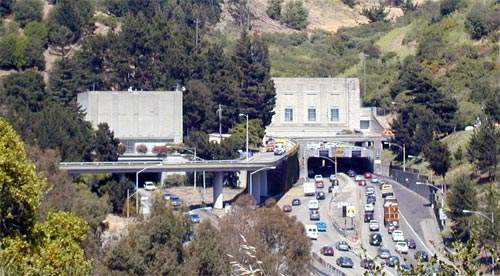 The western entrance to Caldecott tunnel.

The Caldecott Tunnel Fourth Bore project included the construction of a two-lane tunnel bore, north of the three existing Caldecott tunnels in California, US. The tunnel is located along State Route 24 between Oakland and Orinda. It is 9.7m high and 12.58m wide.

The route – connecting Alameda and Contra Costa counties – carries about 160,000 vehicles per day, passing through the three bores of Caldecott tunnel and remains congested during peak hours. The fourth bore eases the congestion on the route, improves mobility for motorists, and reduces delays in travel times. There are two separate bores for westbound traffic and eastbound traffic.

The $417m Caldecott improvement project is being jointly developed by the the Department of Transportation (Caltrans), the Contra Costa Transportation Authority and the Alameda County Congestion Management Agency.

The Caldecott Improvement project began in 2000 with the funding approved in 2004. The environment study of the fourth bore tunnel was completed in 2007, while the technical study did not start before the same year. The final design of the project was completed in 2008-2009. The ground breaking for the project was carried on 21 January 2010. The tunnel was opened for traffic in November 2013 and the remaining road works are expected to be completed by late 2014.

The main contractor of the project is Tutor-Saliba Corporation of Sylmar, California. The preliminary and final designs were provided by Jacobs Associates, as per the contract awarded in 2004. The scope of contract involved providing details of geo-technical characterisation too.

CEMEX provided over 50,000m³ of speciality ready-mix concrete for the project.

The horse-shaped mined tunnel is 1,036m long and features two 12ft lanes. The tunnel has a 10ft shoulder on the right, and a 2ft shoulder and 3ft walkway on the left. There are seven cross-passages, which connect the third and fourth bores and serve as emergency exits. The maintenance building was demolished and replaced by a new two-storey operations and control building.

The project also included the construction of retaining walls near the east and west sides of the tunnel, and permanent soundwalls on the west side. Short sections of the cut-and-cover tunnel at each portal and other additional roadway improvements are also included in the project.

The tunnel design incorporates various safety and emergency measures such as the installation of a jet fan ventilation system, a wet standpipe fire protection system, and other operation and control systems such as CCTV monitoring, heat and pollutant sensors and traffic monitoring systems.

Two other ancillary small projects also featured in the Caldecott improvement programme. The Kay Street project involved the installation of a traffic signal at the intersection of Kay Street and Broadway, and also the modification of the intersection of Kay Street and Caldecott Lane to improve traffic flow. The other project constituted the modification of a freeway connector between westbound Route 24 and northbound Highway 13, and receives the traffic coming from the third and fourth bores of the Caldecott tunnel.

The design and construction of the fourth bore tunnel was dependent on the sequential excavation method (SEM) or the New Austrian Tunnelling Method (NATM). The tunnel mining design should face challenges from the weak rock and unstable fault zones.

For the design, rock and soil samples were collected from the proposed alignment to review and analyse surface geological formations, faults and groundwater conditions. The proposed alignment was also refined and probable impact on the third bore was taken into consideration.

“The $417m project was jointly funded by federal, state and regional sources.”

With NATM construction methodology, the length of each excavated section is dependent on the surrounding geological conditions. The fourth bore tunnel was mined in stages from top to bottom so that the smaller areas can be supported with sprayed-on-concrete.

This meant that about 7ft could be tunnelled through hard, unfractured rock at one go. A roadheader was used to excavate the tunnel, using pre-support measures. The initial supports were a mix of lattice girders, reinforced concrete (RC) and rock bolts. The final lining of RC, cast-in-site, followed this.

After some of the section was excavated, shotcrete was applied to walls and steel rods were installed around the perimeter of the excavation. The shotcrete and steel rod provided temporary support during construction. The entire length of the tunnel was gradually covered with shotcrete.

The last stage was to perform the final concrete and waterproof lining. Drainage fleece was also placed along with tiles on the lower portion of the walls. Other tunnel utilities such as lighting, ventilation, cross-passages and final pavement surface were carried on during the last stage of tunnel construction.