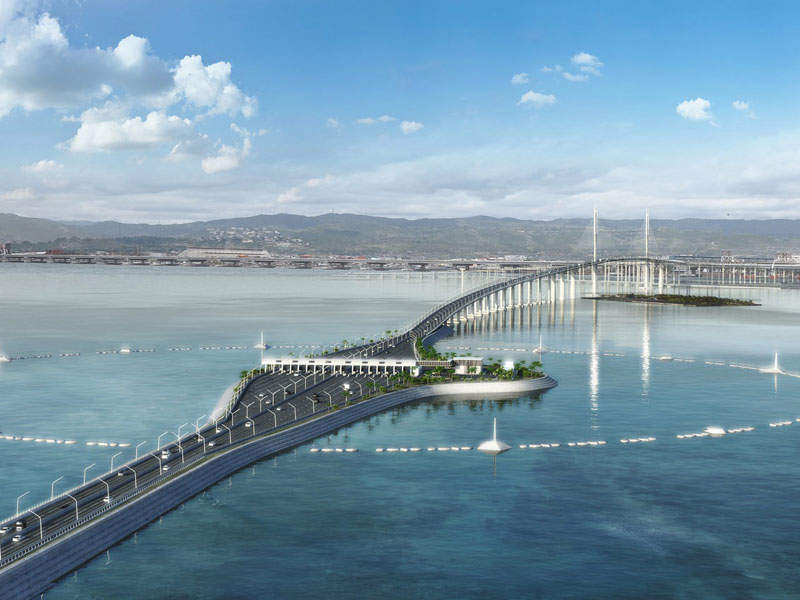 Cebu-Cordova bridge is one of the biggest infrastructure projects being undertaken in the Philippines. Credit: DISSING+WEITLING architecture.

Cebu-Cordova bridge will link the City of Cebu and Mactan Island through Cordova. Credit: DISSING+WEITLING architecture. 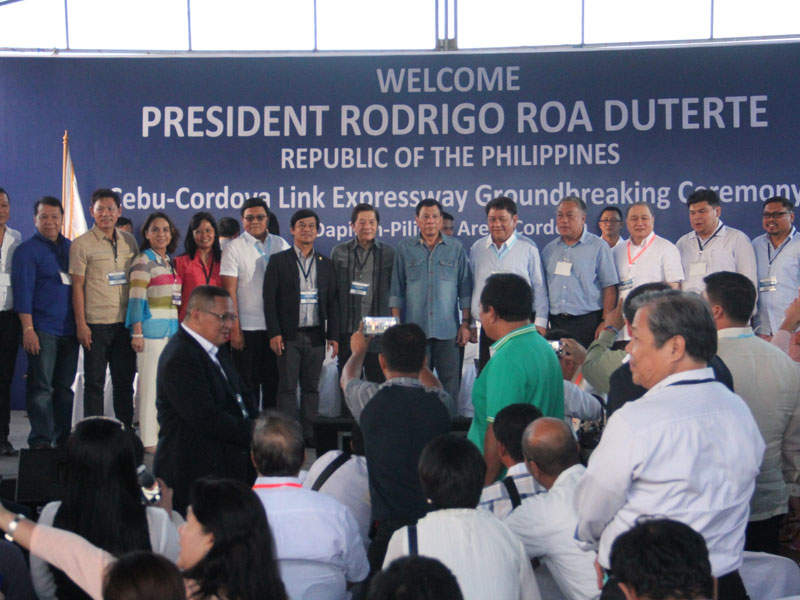 Ground-breaking for the Cebu-Cordova expressway link was held in March 2017. Credit: City of Cebu.

The CCLEX project was approved by the Cebu Provincial Board in 2016. A joint venture agreement was signed by MPTDC and the local government units (LGUs) of Cebu City and the municipality of Cordova in April 2016.

The Cebu Cordova Link Expressway Corporation was established by MPTDC to design, finance, construct, operate and manage the CCLEX link through a public-private partnership framework, under a 35-year concession agreement with LGU partners.

The official ground-breaking ceremony of the toll bridge was held in March 2017, while completion is scheduled for 2022.

The bridge will be owned by the LGUs of Cebu City and the Municipality of Cordova, following the completion of the 35-year operating concession.

With a total length of 8.25km and a width of 27m, the Cebu-Cordova Link Expressway will feature two lanes in each direction that will serve approximately 40,000 vehicles a day in total.

The toll bridge will be built with a 400m cable-stayed main span and a 60m navigation clearance, to allow ships to navigate. It will be supported by two single pylons with a height of 145m. The project will also include the construction of viaduct approach bridges, causeway, roadways, on-and-off ramps, secondary bridges, and toll facilities.

Located approximately 7.5km of the Mactan-Mandaue Bridge, the expressway will be built across the Mactan Channel through the tidal flats of Cordova. The main bridge will link the Guadalupe River to Shell Island in Cordova. The viaduct will lead the bridge down to the level of the causeway and road networks to Mactan Island.

One of the biggest infrastructure projects in the Philippines, CCLEX is expected to ensure improved connectivity and reduce traffic congestion in Metro Cebu. It will also support tourism growth by positioning Cordova as the major gateway for island tourism in Bohol, the Visayas region and mainland Cebu.

The expressway bridge will serve as an alternative route between Cebu City and the Mactan-Cebu International Airport, reducing the travel time by approximately 40 minutes.

The total cost of the Cebu-Cordova bridge project is estimated to be PHP27.9bn ($562.08m), which will be funded through a combination of debt, equity and internal cash.

Philippines-based Metro Pacific Investments (MPIC), the parent company of MPTDC, plans to secure a loan of up to PHP20bn ($400m) from banks to finance the CCLEX project.

A share of the toll fee revenues will be received by government partners during the operational phase of the link.

Philippines-based engineering consulting firm DCCD Engineering Corporation and Danish consulting group COWI have been appointed to provide engineering and technical advice to MPTDC for the Cebu-Cordova road project in September 2016.

A feasibility study of the project was conducted by Parsons Brinckerhoff in 2015.