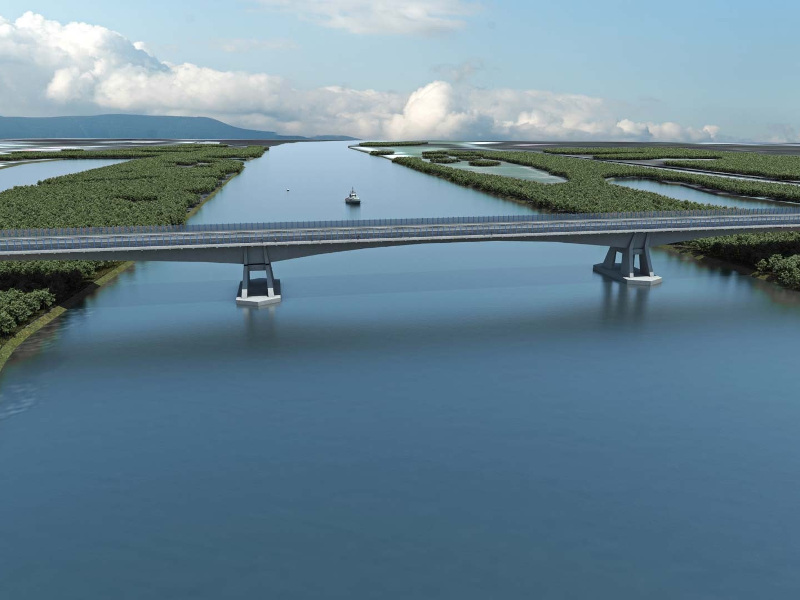 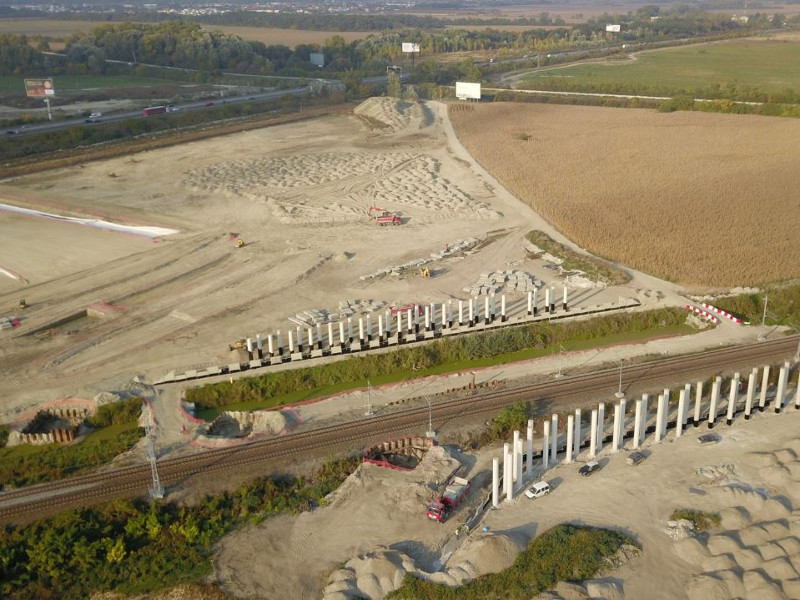 The bypass will have a bridge crossing over the Danube river. Image courtesy of D4R7 Construction s.r.o. 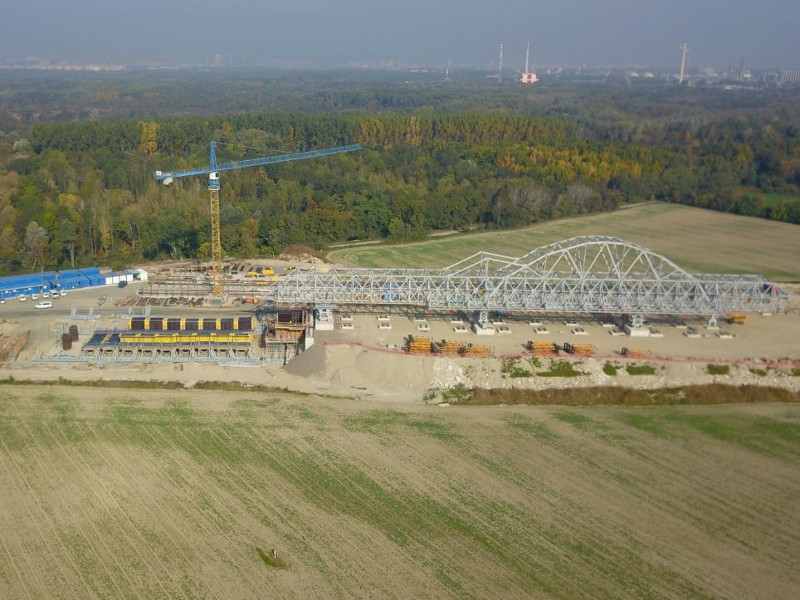 The project is expected to be completed in 2020. Image courtesy of D4R7 Construction s.r.o. 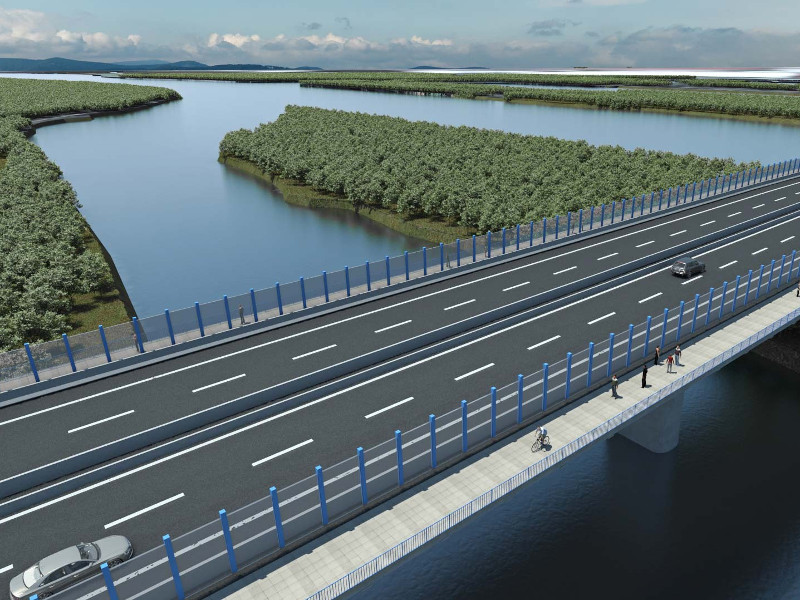 The D4R7 Bratislava Bypass project involves the development of a new 27km-long section of D4 motorway and a 32km-long R7 radial expressway.

The public-private partnership (PPP) project is undertaken by the Slovakia Ministry of Transport and executed by the concessionaire Zero Bypass, under a design-build-finance-operate (DBFO) contract.

The Ministry of Transport, Construction and Regional Development of the Slovak Republic signed an agreement with Zero Bypass for the construction and operation of the southern section of the Bratislava Bypass in May 2016.

The D4R7 Bratislava Bypass was ranked as the best PPP project in Europe for 2016 by the Project Finance International (PFI) magazine in February 2017.

The ground-breaking ceremony of the project was held in November 2016, while the construction is scheduled for completion in 2020.

The Bratislava bypass is expected to carry 45,000 vehicles a day, upon its completion. It will increase transport capacity and local connectivity while improving safety for the commuters.

The dual two-lane D4 motorway will serve as a bypass to the eastern part of Bratislava and offer a new link to the existing radial roads. The new R7 radial expressway will feature up to three lanes in each direction and will run towards the south-east direction from the city centre.

“The Bratislava bypass is expected to carry 45,000 vehicles a day, upon its completion.”

It will also involve the construction of 14 interchanges, 122 bridge structures, a bridge crossing over the Danube River, and a new bridge near Slovnaft.

The bypass will be capable of accommodating vehicular traffic between Austria, Hungary, the Czech Republic, and Poland, which otherwise run through urban areas using the D1 and D2 motorways.

The 22.6km-long Jarovce-Ivanka section of the D4 motorway will extend the traffic connection of D1 and D2 motorways in the southern and eastern parts of Bratislava. It will include 45 new bridges and main interchanges at Jarovce, Rusovce, Ketelec, Rovinka, and Podunajské Biskupice.

Ivanka Sever-Rača will be a 4.4km-long section with 12 bridges and three interchanges at Ivanka Sever, Čierna Voda, and Rača.

The R7 Expressway will reduce the need for crossing Pristavný and Apollo bridges. It will also connect Prístavná and Slovnaftská streets and reduce congestion at the Prievoz interchange.

The Prievoz-Ketelec section of the R7 Expressway will be 6.3km-long, of which 0.9km will have three lanes in each direction and the remaining 5.4km section will have two lanes. It will start at the existing elevated Prievoz crossing and end at the Ketelec crossing while running through 15 bridges and the interchanges at Slovnaftská, Prievoz, and Ketelec.

In June 2016, The European Bank for Reconstruction and Development (EBRD) provided a €150m ($168.7m) loan for the construction of the D4R7 Bratislava Bypass.

The Slovakia Ministry of Transport awarded the DBFO contract in 2016 to the Zero Bypass consortium, which includes Ferrovial, Macquarie Capital, and PORR. It is responsible for the operation of the southern part of the Bratislava Bypass for a period of 30 years.