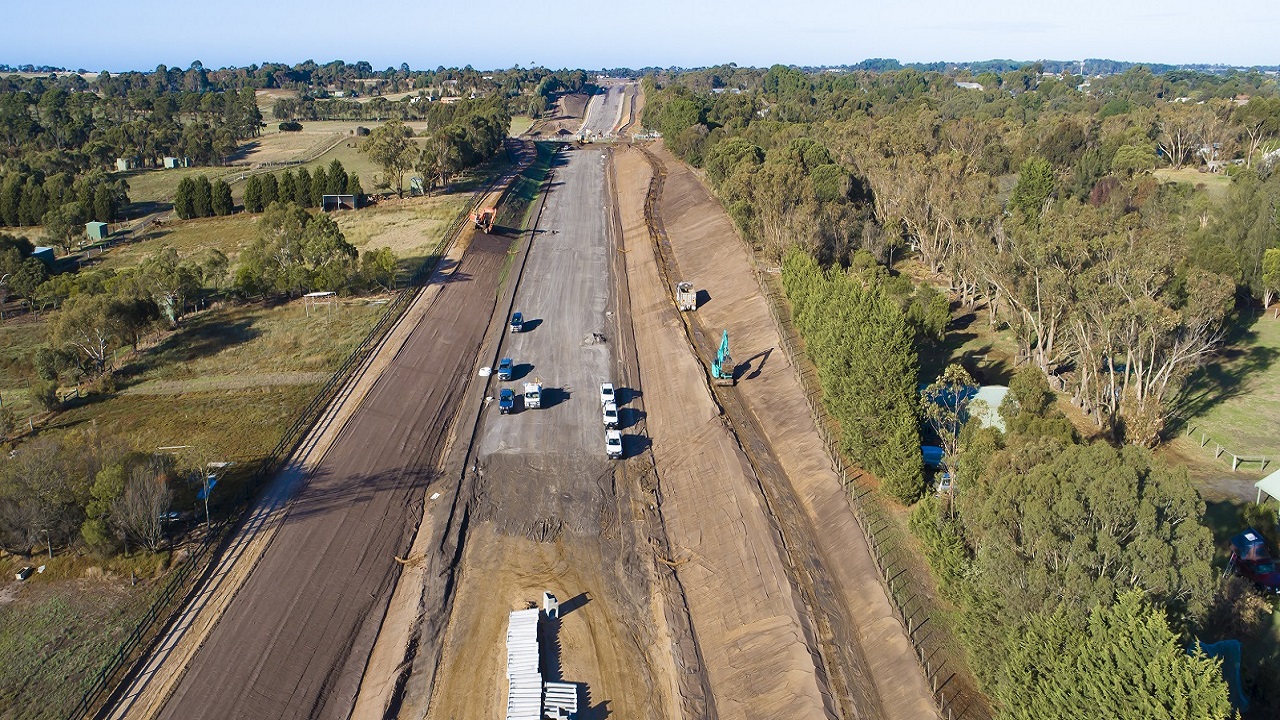 The Drysdale Bypass extends from Jetty Road to the north of Whitcombes Road. Credit: State of Victoria, Australia. 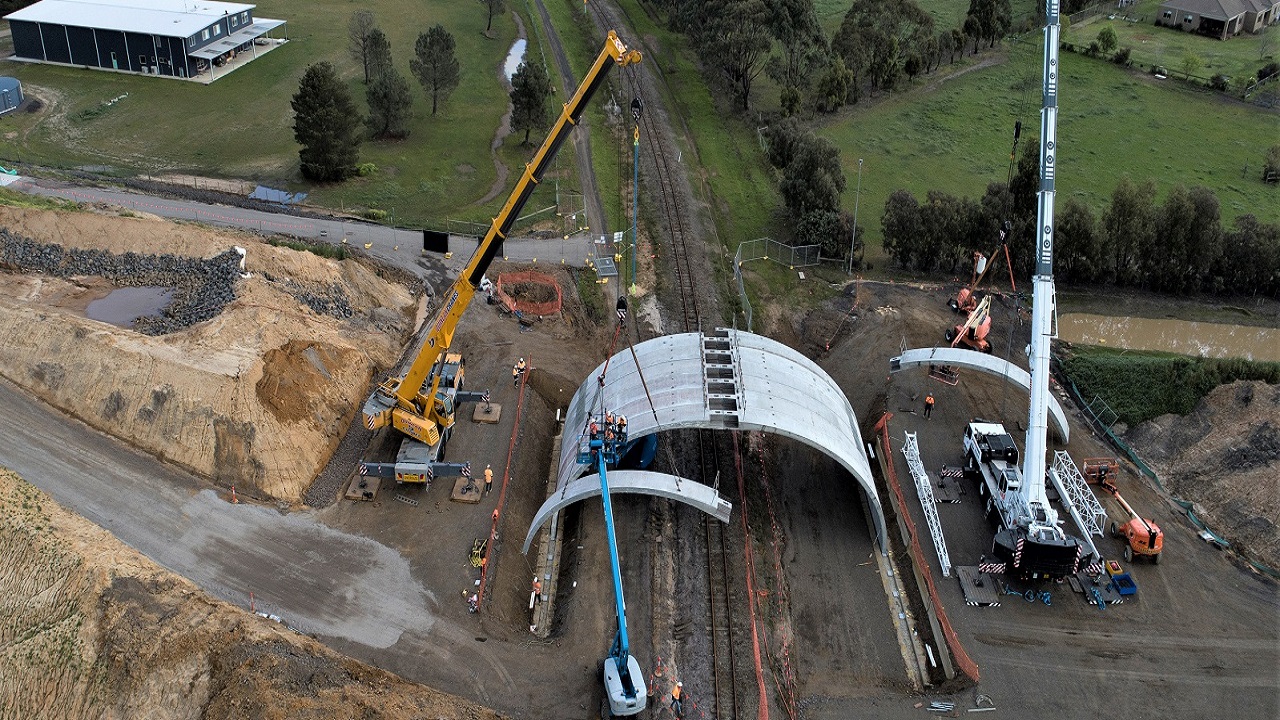 The biggest road infrastructure project on the Bellarina Peninsula, the Drysdale Bypass was opened in June 2020. Credit: State of Victoria, Australia. 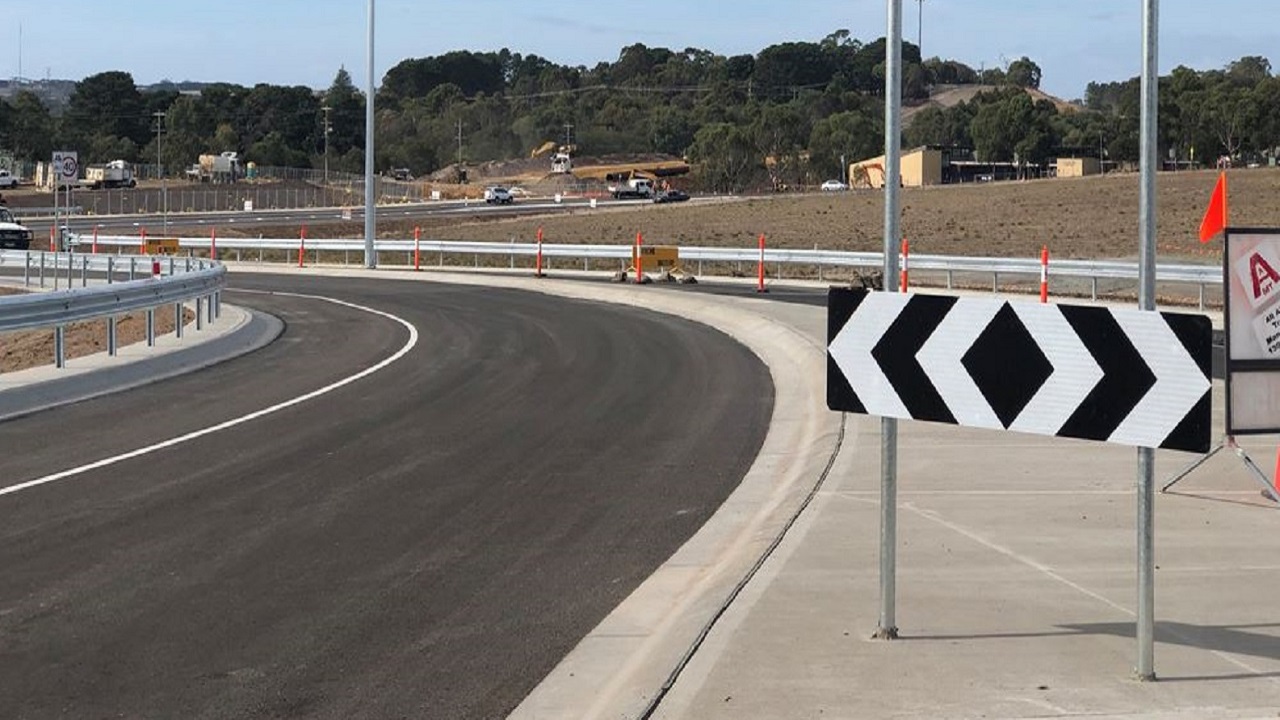 The bypass is expected to reduce traffic congestion in the town by 40%. Credit: State of Victoria, Australia.

The project is being delivered by Major Road Projects Victoria, a government authority responsible for planning and delivering major road projects throughout Victoria.

The government committed funding to undertake planning study investigations for the new bypass in 2014. Consultation with the local community started in the same year and the state government announced A$106m ($74.58m) in funding to build the Drysdale Bypass.

The initial phase of the project included feedback from the community on the preliminary designs and finalising concept designs. The government acquired the land required for the project before the start of construction.

An overpass comprising 24 pre-cast concrete segments was built above the Bellarine train line as part of the bypass project. Designed to reflect the rural and historic landscape of the region, it is a 7m-high, 25m-wide arch bridge with a bluestone appearance and a split stone finish. The landscaping design will feature indigenous species of the Bellarine Peninsula.

The project also involved the construction of a new pedestrian underpass, which connects Drysdale and the education, arts and sporting precinct on Peninsula Drive. The walls of the underpass are being decorated with inspirational words selected by local students.

The 26m-long, 8m-wide, and 3m-high underpass will lead to a new open space with seating and bus shelters in a landscaped environment. A public walking and cycle path was also created along the length of the bypass.

The bypass will include more than 120,000 trees, plants, and ground coverings along the alignment.

Construction of the new rail overpass and pedestrian underpass started in September 2019.

In addition, the project installed traffic lights at the intersection of Grubb Road and Portarlington Road to replace the existing roundabout.

Although the road has been opened, certain works, including drainage, lighting and landscaping work, as well as minor works on the shared use path, are still ongoing. Temporary lane closures and speed limits will be implemented until the completion of the remaining works. Final touches, including artwork on the newly built pedestrian underpass below the bypass, are expected to be completed by the end of 2020.

The new Drysdale Bypass will decrease traffic congestion through the town centre by diverting trucks, which account for more than 11% of the 20,000 vehicles passing through Drysdale daily.

It will mainly reduce peak-period congestion at the intersection of Portarlington, Grubb and Jetty Roads and ensure more efficient travel on the Bellarine Peninsula during the summer holiday season. The underpass allows safer access to school children.

In September 2018, Decmil Group won a contract worth A$86m ($61.94m) to design and construct the Drysdale Bypass. Traffix Group was contracted for traffic engineering evaluations, reviewing and responding to submissions, and preparing and presenting traffic evidence for Amendment C369 to the Greater Geelong Planning Scheme, which facilitated the construction of the bypass.