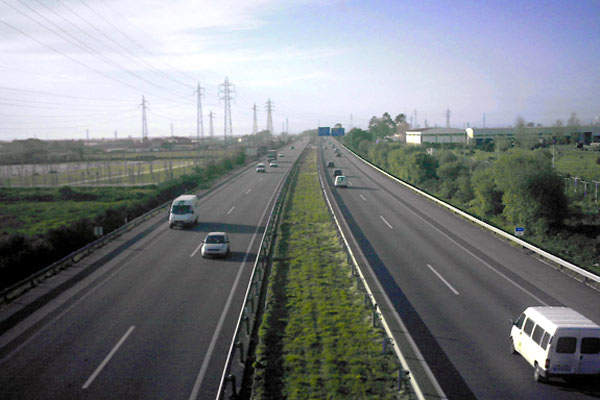 The Portuguese motorway network has been improving since the 1990s, when the government introduced a wide-ranging shadow toll programme to raise finance from the private sector. 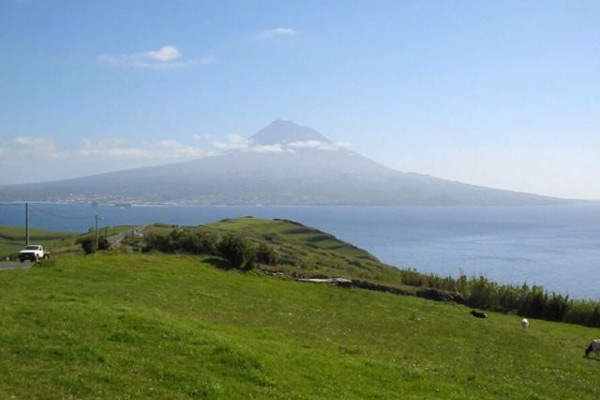 There will 76.5km of new motorway constructed across the region. 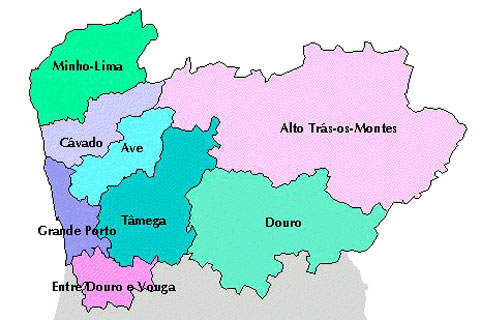 Douro Litoral is a region which includes the metropolitan area of Porto. 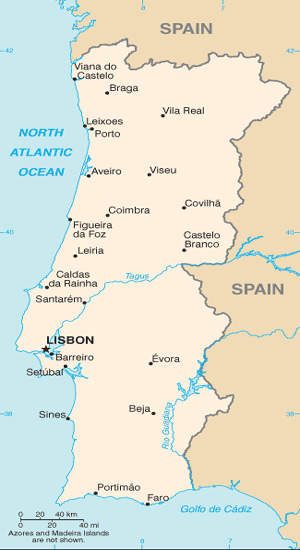 The Duoro Litoral motorway project is being constructed in the north of Portugal. 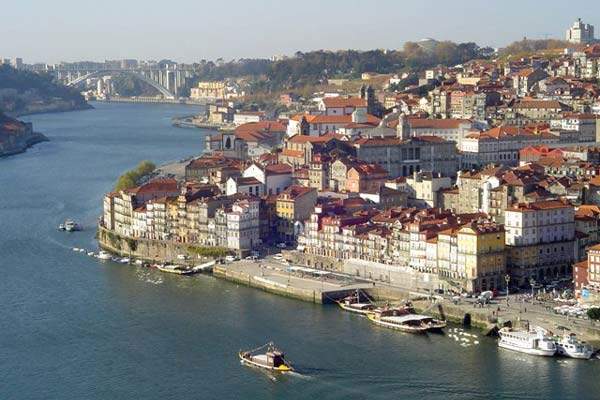 Porto is Portugal's second-largest city next to Lisbon and is fast becoming a popular tourist destination.

The Douro Litoral project is a motorway project based around the Porto metropolitan area near the Douro River. It involves the construction of 129km of road under a design, build, finance, and operate (DBFO) agreement from which 76.5km will be tolled under a real toll concession for a period of 27 years.

Portugal has used the concept of shadow tolls across many of its new roads since the mid-1990s.

“The construction, which will start in the summer of 2008, is expected to take four years.”

The remainder of the project will consist of the widening, operation and maintenance of existing motorway sections on the route.

The winning consortium is called Auto-Estradas do Douro Litoral and consists of Brisa (55%), Teixeira Duarte (18%) (construction), Alves Ribeiro (9%), Construtora do Tamega (9%) and Zagope (9%).

The construction, which will start in the summer of 2008, is expected to take four years. The project is being overseen by the Portuguese highway agency (Junta Autonoma de Estradas (JAE)).

The variable tender debt package includes a €372.5m 24-year commercial tranche priced at 100bp (base points) during the four years of construction, which will increase to 105bp in year five and then by a 5bp amount per year until maturity of the loan.

The involved group of commercial lenders also guaranteed a €350m 24-year EIB (European Investment Bank) tranche, a €285m equity bridge priced at 50bp and an eight-year €120m medium-term tranche also priced at 50bp if they are required over and above the existing finance.

In addition, a €26m 13-year liquidity facility has also been put in place and a bank guaranteed (bond performance) of €30m. Millennium BCP acted as financial adviser to the sponsors with Vieira de Almeida & Associados providing legal advice.

Uria Menendez was the legal adviser to the banks with KPMG acting as financial adviser to the government. Capita Symonds worked on the traffic and technical sectors of the project with Jardine Lloyd Thompson on the insurance. For the project finance the debt–equity ratio is 64:36.

“The Douro Litoral road will be a toll-operated road where drivers will pay directly to use it.”

Although Portugal has made a great deal of use of the shadow toll system to finance the expansion and upgrade of its road infrastructure, the government is now actively attempting to convert the roads under this scheme to real tolls.

The Douro Litoral road will be a toll-operated road where drivers will pay directly to use it.

Shadow tolls are actually payments made by the government to the private sector operators of a road based on many useage factors, including the number of vehicles using the road. The shadow toll (revenue from the government) then provides the finance for these privately funded road schemes under a DBFO programme.