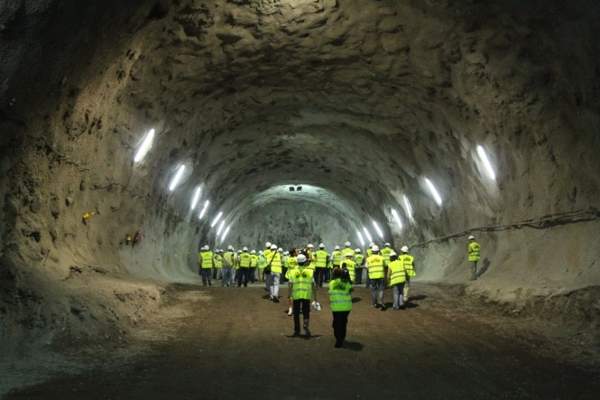 Teno Ingenieros and Geocontrol were responsible for the second El Bicho Tunnel excavation. 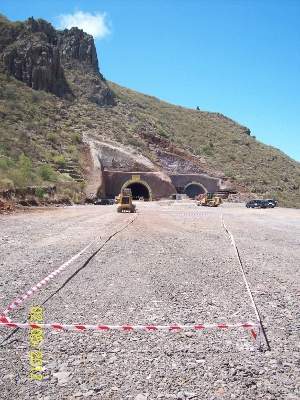 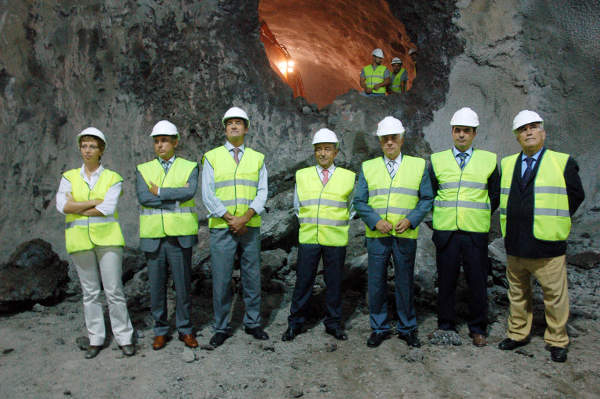 The excavation of the second El Bicho Tunnel took nine months to complete. 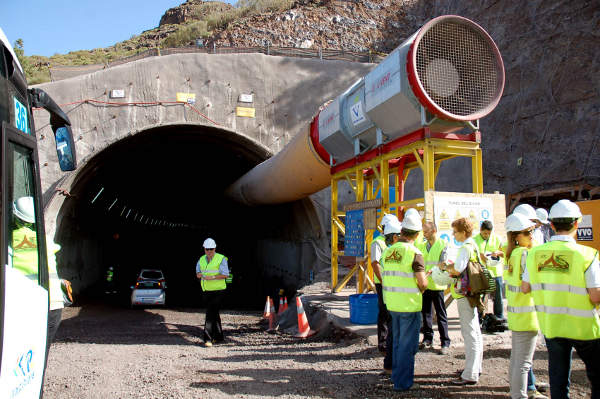 The waterproofing, drainage and lining works of the second El Bicho Tunnel started in late 2010 after the completion of excavation.

Each El Bicho tunnel has two 3.5m lanes in each direction along with slip road on each side. 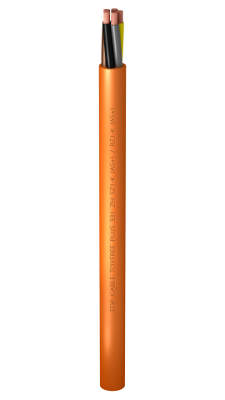 The El Bicho Tunnel is located in the Santiago del Teide Valley of Tenerife Island, the largest and most populous of the Canary Islands in Spain. El Bicho is a twin tunnel, passing 1km through the Hoia Mountain.

The construction of the first pipe of El Bicho Tunnel was completed in September 2010, with work on the second pipe of the twin tunnel starting in the same year. The El Bicho Tunnel is built as part of a new road that will link Santiago del Teide and Adeje, while providing a connection to the proposed Fonsalía Port.

This new road forms the southern section of the Tenerife Ring Road project. Also known as Tenerife Insular Ring, it is a major road project in the Canary Islands. The ring road is scheduled for completion by 2014. It is intended to provide a double carriageway all around the island, while making the access to north and south of the Island much easier.

“El Bicho is a twin tunnel, passing 1km through the Hoia Mountain.”

The new road between Santiago del Teide and Adeje with a bifurcation in the middle to connect the proposed Fonsalía Port is divided into four sections.

Section 1 of the project spans 7.06km between Armenime in the town of Adeje and the bifurcation point for Fonsalía Port. It includes nine viaducts, seven overpasses and six underpasses.

Section 2 comprises of 6.45km of fast track from the Fonsalía bifurcation through the Guía de Isora municipality of the Island. This section of the new road involves five viaducts, eight overpasses and three underpasses.

Section 3 comprises the longest and complex part of the road project. It spans 8.27km between the end point of section 2 and Santiago del Teide. It involves the El Bicho Tunnel, one viaduct, four overpasses and one underpass.

Section 4 connects the new Santiago del Teide-Adeje road with the proposed Fonsalía Port with a coastal branch road from the bifurcation point. It has a length of 5.8km and the road includes five viaducts, four overpasses and five underpasses.

The new road project covers a total length of 27km and involves as many as 70 structures including viaducts, tunnels, overpasses and underpasses.

In October 2006, the Government of Canaries awarded a contract worth €167.83m ($218.7m) t to a Joint Venture (JV) comprised of Ferrovial Agroman, Rodriguez Mejias, Gomasper Constructions and VVO Constructions to build the road.

Construction works of the project started in April 2007. The project was initially scheduled for completion by the end of 2009, but has suffered significant delays due to the complex nature of the project work, local protests, as well design changes.

As of January 2013, works of the second pipe of El Bicho were almost complete and the coastal branch road was pending completion.

The Tagus River is one of the longest rivers in Portugal, stretching from the neighbouring country of Spain right across Portugal (bisecting the country) until it reaches the sea at Lisbon. Although there are obviously quite a number of river crossings, one of the most recent is the new Carregado to Benavente bridge (30km north of Lisbon) requiring a €187m investment, which will connect the A10 and A13 motorways in Portugal across the Tejo Plain.

The El Bicho Tunnel falls within the Section 3 of the road project. It involves an investment comprising more than 20% of the total project cost of the road.

The tunnel crossing the mountain in Santiago del Teide was included in the road plan to avoid the need for acquiring more land and to reduce the travel time on the road.

The original plans for El Bicho tunnel entailed just a single tube tunnel. It was later decided to build a twin tube offering two lanes in each direction to reduce the environmental impact and improve safety.

The first tube of the tunnel was completed in September 2010 by the JV that was contracted for the road project. The contract for excavating the second tube of the El Bicho Tunnel at a cost of €17.13m ($22.32m) was awarded to a JV formed by Teno Ingenieros and Geocontrol.

In March 2011, the procurement of additional works for the second tunnel started with an estimated investment of €22.6m ($29.4m).

“This new road forms the southern section of the Tenerife Ring Road project.”

Both the tunnels have two lanes each with a width of 3.5m. The tunnels have inner and outer shoulder and two sidewalks of 0.75m. The width of the pavement on each side of the lanes is 1m.

Both tunnels are linked with two 20m-long pedestrian galleries that also act as escape routes. The tunnels are equipped with adequate safety features such as lighting, ventilation, variable signalling and control systems.

Hoia Mountain, through which the tunnels pass, offered good conditions for excavation of the tunnels. A rock ledge known as Ladera de El Bicho was excavated for building the two parallel tunnels. The rock massif is believed to have been formed through the accumulation of successive dykes during different volcanic eruptions.

Excavation was carried out through blasting where hard basalt was found.The excavation of the second pipe took nine months. It was completed in September 2010, after which the waterproofing, drainage and lining works were carried out. Top Cable provided the cables for the second pipe of the El Bicho Tunnel.