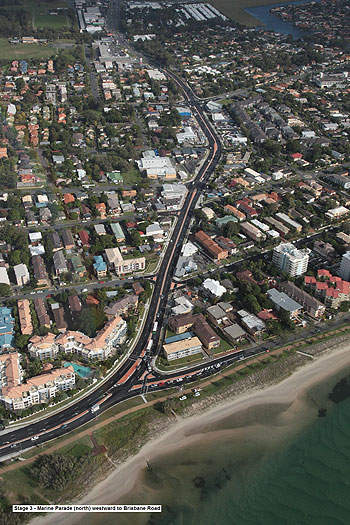 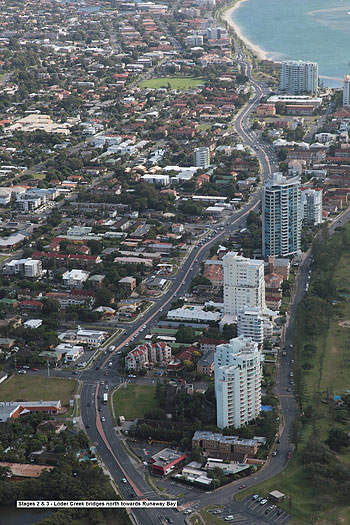 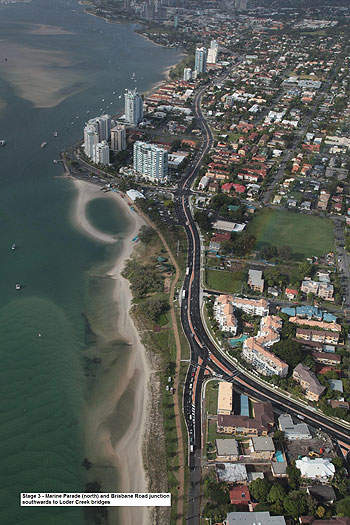 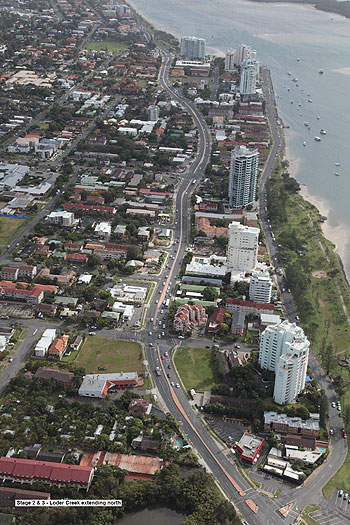 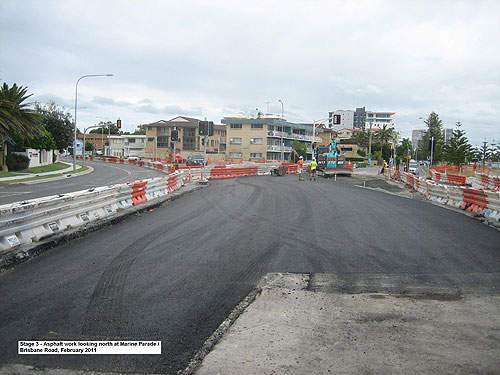 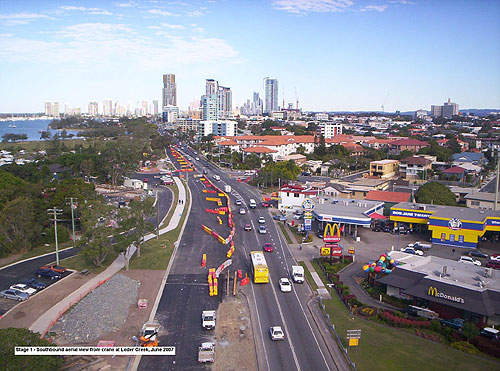 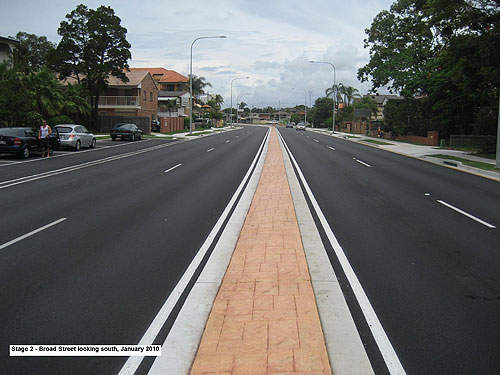 The Gold Coast Highway is located in south-east Queensland, Australia. The Queensland Government, which owns the highway, undertook an upgrade of the highway with the aim of reducing the traffic congestion for motorists on the highway stretch between Labrador government road and Stevens Street.

The upgrade project involved widening the two lane section between Southport and Labrador to four lanes. Construction began in October 2006 and completed in May 2011. The project required an investment of about $150.7m.

In 2003, a joint study steering group was formed with local councillors and members of parliament to decide the best way for upgrading the Gold Coast highway. The steering group made some key decisions for the upgrade project.

“The construction contractor for all the three stages was Seymour Whyte.”

The project has improved the road conditions and safety of public transport commuters. It ensured free flow of traffic by installing dedicated turning lanes and fewer bus stops at a distance of about 400m to 500m and close to signalised pedestrian crossings. On-street parking at various places along the road was removed to accommodate additional lanes for the traffic. The footpaths between Stevens Street and Government Road were widened.

In the first stage of construction, the road between Robert Street and Stevens Street was upgraded by February 2008 at an investment of $20m. Two new bridges across Loder Creek were constructed in this stage. The bridge spans were kept wide so as to cope with floods.

The second stage of construction from Rober Street to Broad Street covered over 2.6km. The construction was started in January 2009 and completed in January 2010 at a cost of $26.1m. Preliminary works to relocate public utilities and services were carried out in this stage. Separate bus lanes and tuning lanes were installed at all signalised intersections. Gold Coast City Council (GCCC) set up nine TransLink bus shelters in this phase of construction.

“The average speed on the road was limited to a maximum of 70km/h.”

In the third stage of construction, the stretch from Broad Street to Government Road was upgraded. The construction was started in April 2010 and completed in May 2011 at a cost of $19.5m.

The project was partly funded by the South East Queensland Infrastructure Plan and Program (SEQIPP). Stages 2 and 3 were funded to the tune of A$107m ($112m) from the Queensland Transport and Roads Investment Program. Additional funding was provided by Gold Coast City Council and TransLink.

All the lanes of the highway were upgraded with new traffic signalling systems. The signalised intersections at Heron Street and Markeri Street were upgraded and extra turning lanes were added.

Another set of signals and pedestrian and U-turn crossing were provided between Surf Street and Wave Street. The traffic hold ups are eliminated by providing separate bus and turning lanes at signalised intersections. The average speed on the road was limited to a maximum of 70km/h.