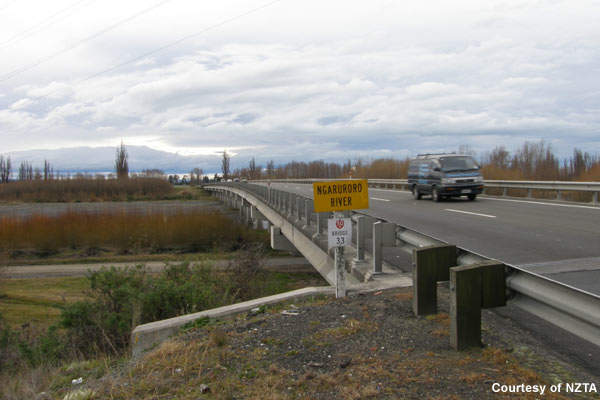 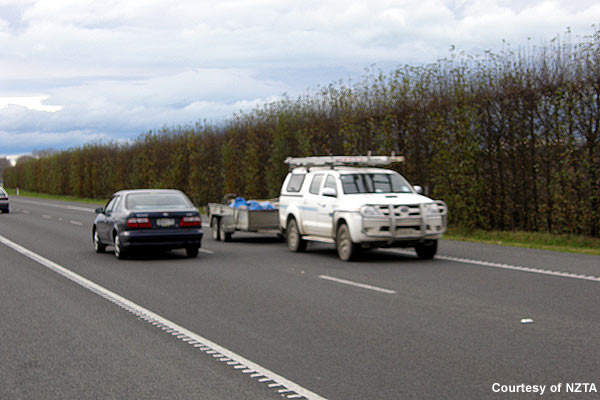 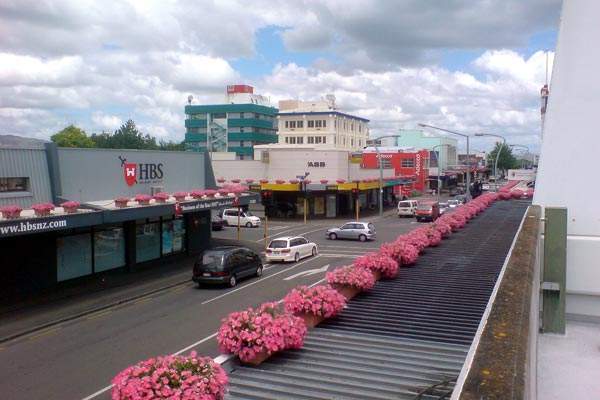 The project work will be carried out between Hastings City and Flaxmere. 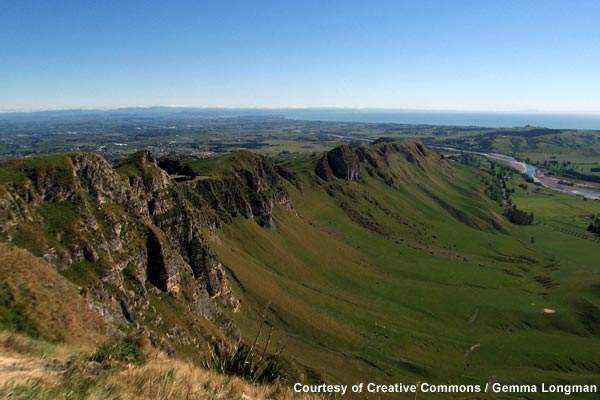 The construction cost of the extension is estimated to be NZD&#36;14m. 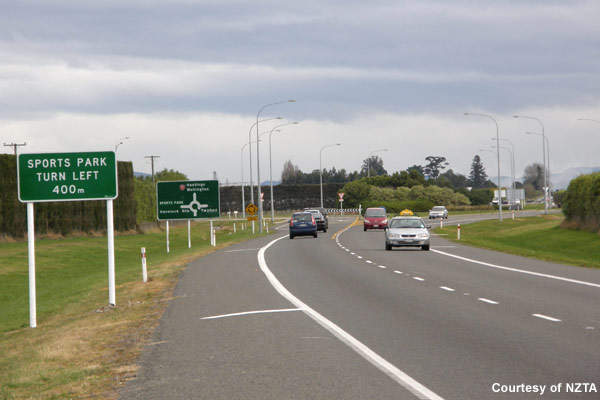 The project was conceived in 2007 and is intended to reduce traffic congestion and the number of accidents.

The expressway is a single-lane route with roundabouts at Prebensen Drive, Taradale Road, Evenden Road, Omahu Road and Flaxmere Avenue / York Road. It has interchanges at Kennedy Road and Meeanee Road.

The first section of the expressway opened in the early 1960s. Construction work on the second section started in the 1990s. In 2003 the new bridge (expressway) to Hawke’s Bay Airport was opened.

The Hawke’s Bay Expressway Southern Extension (HESE) project involved the extension of SH50A by 3.2km. The project, conceived in 2007, was intended to reduce traffic congestion and the number of accidents. Extension work started in October 2009 and was completed in March 2011.

“Safety has been made a priority because the expressway is the region’s main route.”

HESE project extended the last section of the Hawke’s Bay Expressway. The project work was carried out between Hastings City and Flaxmere.

The extension project provided a direct route between the roundabouts on York Road and Longlands Road. The project reduced travel times for commuters. It removed the bottlenecks and crash blackspot at the York Road / Maraekakaho Road T-intersection and supported the future growth of transportation and infrastructure in the region.

Safety was made a priority, as the expressway is the main route through the region. The southern extension project enhances the safety of the expressway through an uninterrupted link. To achieve this, no connections have been provided between the expressway and local roads and no private access road.

The extension work included construction of 3.2km road through greenfield areas and realignment of a portion of Maraekakaho Road to connect the expressway and Longlands Road. The project also involved the removal of the T-intersection to reduce congestion.

“The extension will be carried out southwards to a new ‘five legged’ roundabout.”

The project was carried out over two years. During the first year, work took place in the greenfields area. During the second year connections to existing roads at both ends of the expressway were built and work was carried out at the York Road intersection.

The extension project has also divided Irongate Road into two equal roads, one on each side of the expressway. These two roads are accessible through Stock Road and Maraekakaho Road.

Opus International Consultants was awarded a contract to undertake the design and construction management of the southern section extension project. Construction was carried out by Higgins Contractors. Most of the contractors and sub-contractors of the project were regionally based.