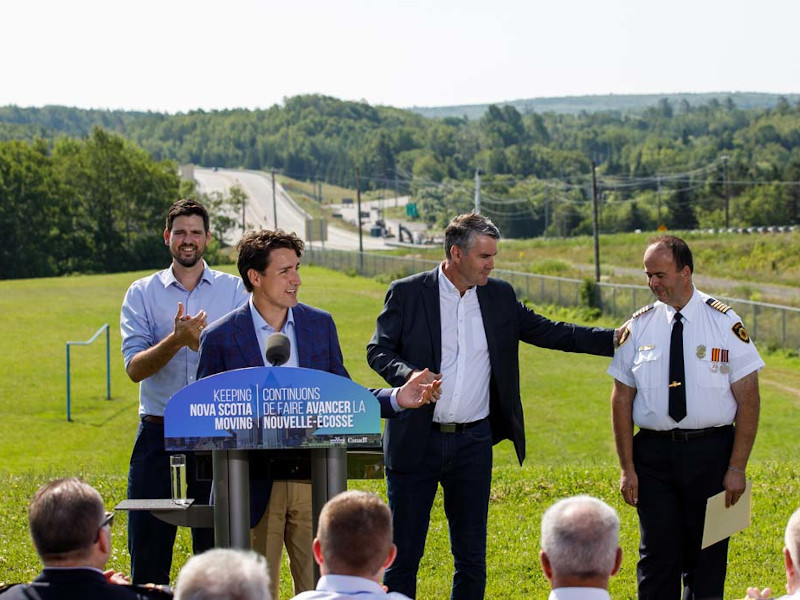 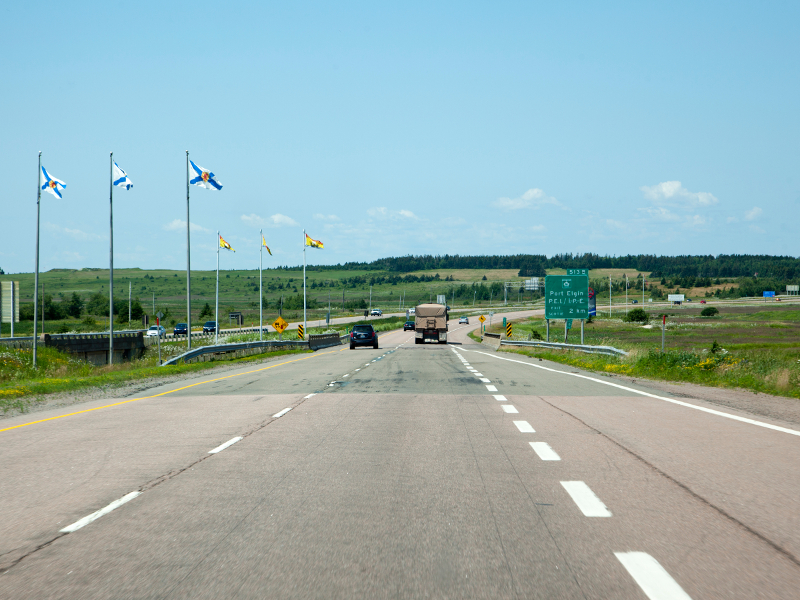 The project will create a 200km-long continuous twinned highway. 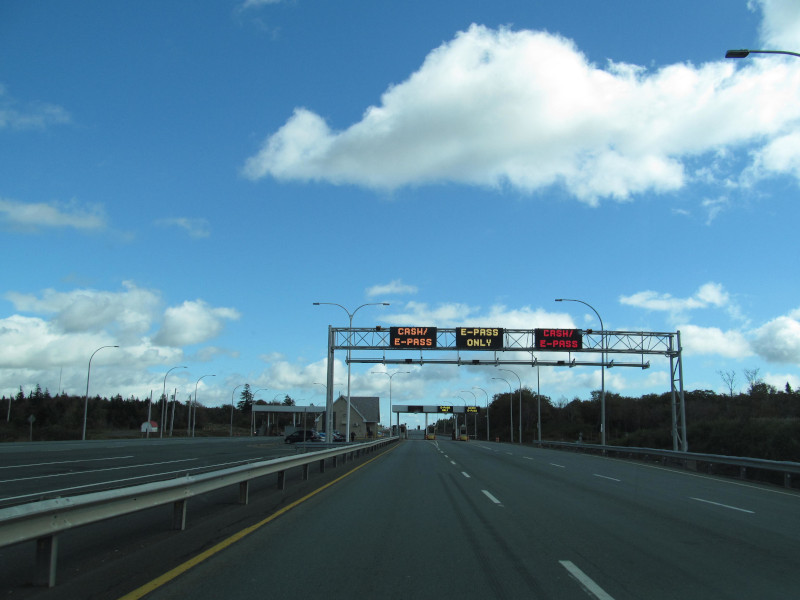 The twinning project is expected to be completed by 2023. Credit: Doug Kerr.

The Highway 104 twinning project will connect the Highway 104 east of Sutherlands River to the section west of Antigonish in Nova Scotia, Canada.

Highway 104, which is part of the Trans-Canada Highway, runs from the New Brunswick Border at Fort Lawrence to Canso Causeway in Nova Scotia.

“The project will result in a 200km-long continuous twinned highway from the New Brunswick border to the east of Antigonish.”

The project will also comprise the addition, replacement or alteration of structures, which will include modifications to the James River interchange, the construction of a new interchange at Barneys River Station, and the development of nine watercourse crossings.

Dexter Nova Alliance will also be responsible for the ongoing operation and maintenance of the twinned section of the highway, along with 25km of the existing highway. According to the agreement, the maintenance work will include snow removal, pothole repair and repaving for the next 20 years.

The project is being developed with an investment of C$717.9m ($509.3m), of which C$364.3m ($258.4m) will be used for construction, while C$196.4m ($139.3m) will be allocated for ongoing operations and maintenance and upgrades of the existing portion of the highway during the 20-year period. The rest of the amount will be utilised for professional fees, financing and other costs.

The federal government is providing C$90m ($63.8m) in funding for the project under the National Trade Corridors Fund.

BBGI will fund the cash consideration for its interest in the project from existing cash resources and/or debt facilities.

Highway 104 has witnessed 320 collisions on the untwinned stretch since 2009. The project is expected to reduce the risk of intersection-related, head-on and angle collisions, single vehicle, rear-end, and sideswipe collisions.

The twinning of Highway 104 will create a safer, affordable and more efficient highway, allowing better transportation of people and cargo. The project is designed to benefit the overall community with minimum impact on the environment.

The highway twinning project is being developed with a public-private-partnership approach, which will lead to much earlier completion as compared to a traditional build model.

It will also generate several jobs during the construction phase, address congestion, and be able to accommodate growing vehicular traffic in the future. The improved highway will link the New Brunswick border to Newfoundland and Labrador via the Marine Atlantic Ferry Service at North Sydney, boosting the trade and transportation corridor.