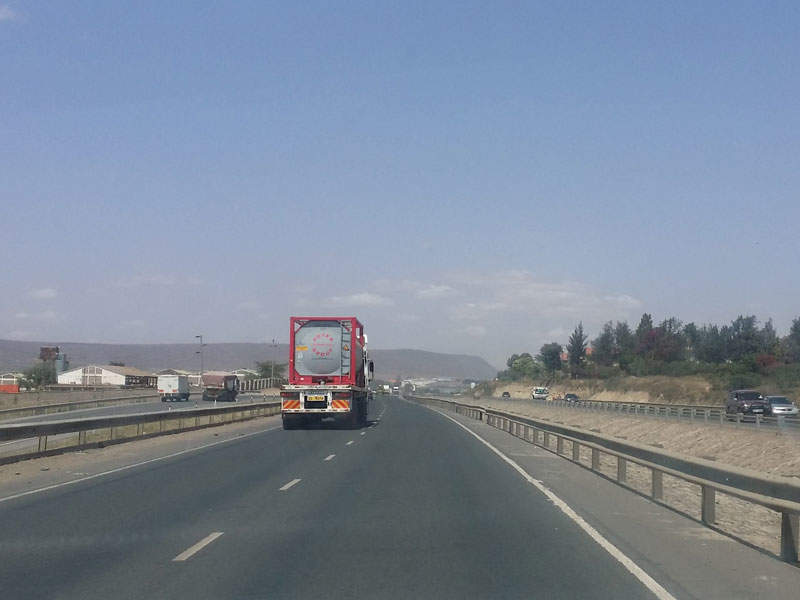 Construction on the Nairobi-Mombasa Highway expansion project will commence in 2018. Image courtesy of www.mygov.go.ke. 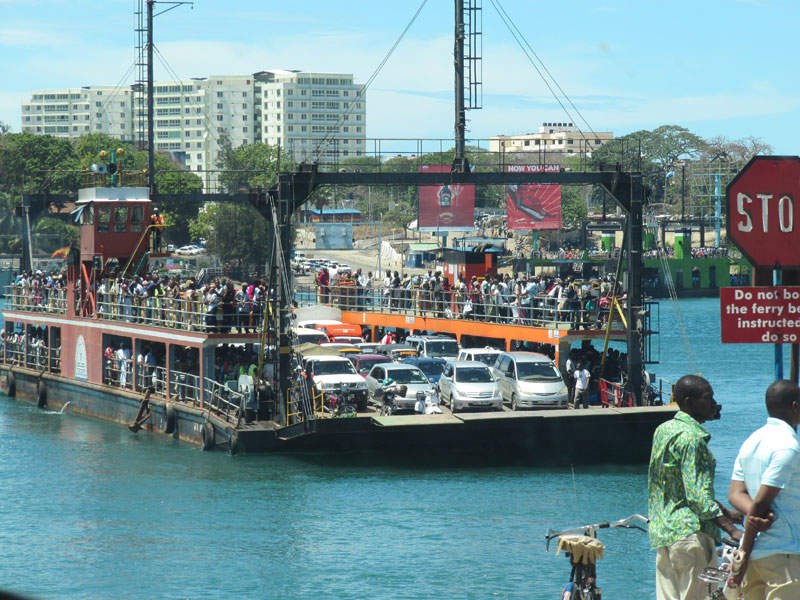 The two-lane Nairobi-Mombasa Highway is being converted into a dual carriageway to address the increasing traffic congestion between Kenya’s capital city Nairobi and the country’s major port city Mombasa. An estimated 95% of cargo from the sea Port of Mombasa is transported via the Nairobi-Mombasa motorway.

Unveiled in September 2016, the highway expansion project, which forms part of Kenya’s Vision 2030 development programme, is maintained by the Kenya National Highways Authority (KeNHA) through a public-private partnership (PPP). The Nairobi expressway project involves construction of an additional two lanes alongside the existing highway and rehabilitation of the current lanes.

The construction works were initially expected to begin in 2018, but were delayed by several months and pushed to 2019. When fully operational in 2024, the Nairobi-Mombasa highway will become the country’s first high-speed expressway.

The US Government brushed aside doubts expressed in media reports over the continuation of the country’s support to the expansion project, through a statement issued in November 2019. The statement reassured that the US administration is committed to the expressway project and would work with Kenya to help realise it. Media sources claimed that the two parties had differences over project cost escalations.

The planned Nairobi-Mombasa dual carriageway is divided into three main sections. The first section (174km) will start at Jomo Kenyatta International Airport (JKIA) in Nairobi and end at Kibwezi town in Makueni County.

“When fully operational in 2024, the Nairobi-Mombasa highway will become the country’s first high-speed expressway.”

The second section (132km) will be built between Kibwezi and Voi, while the third section (160km) will be constructed between Voi and Mombasa.

The first of the ten sections will run from Namanga junction to Konza ICT City.

The 473km-long Nairobi-Mombasa dual carriageway will be reconstructed to bituminous standards. It will feature four lanes, which will be expandable to six lanes.

The high-speed expressway will have a closed toll system with 19 interchanges to be built along the route.

The existing highway has 29 bridges and several box and concrete pipe culverts. It is also provided with grade-separation intersections to avoid traffic congestion.

The controlled-access expressway will allow vehicles to safely travel at speeds up to 120km/h.

The construction of the Nairobi-Mombasa expressway expansion project is estimated to cost KES230bn ($2.18bn), which will be partly funded by the US Export Credit Agencies (ECAs).

The Kenyan Government signed a letter of interest with the US Government’s development finance institution The Overseas Private Investment Corporation (OPIC) in September 2016, to finance the Nairobi-Mombasa expressway project.

The US Export-Import Bank also signed a letter of intent with Bechtel in the same month to support the upgrade project.

KeNHA awarded the design-build contract for the highway expansion to US-based engineering, procurement and construction (EPC) company Bechtel in August 2017.

A consortium led by PricewaterhouseCoopers (PwC) conducted feasibility study on the project.

Benefits of the project

The dual carriageway will reduce logistics costs and address roadway safety between the cities. It is a key growth driver for enhancing the transportation infrastructure and economic development along the Nairobi-Mombasa corridor in Kenya.

The expansion project is expected to generate approximately 500 construction jobs.