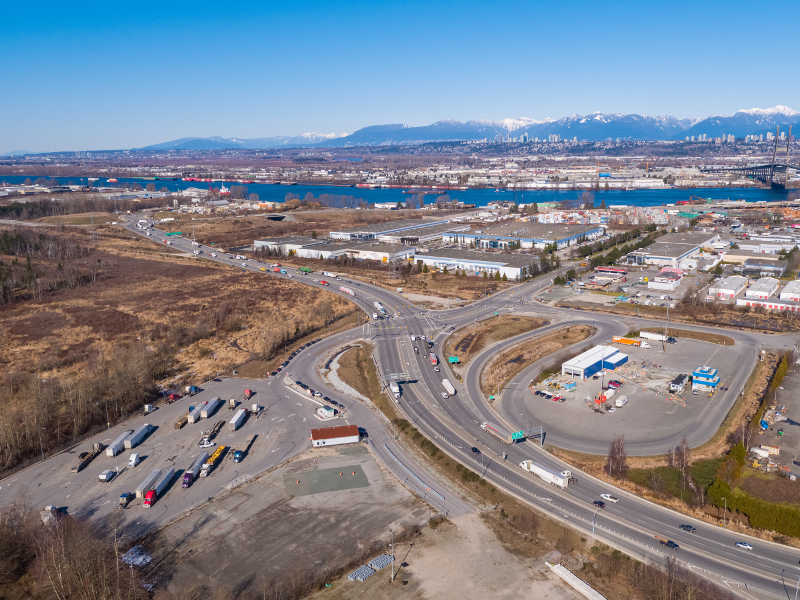 The highway upgrade project is expected to cost $202.83m. Credit: B.C. Ministry of Transportation and Infrastructure. 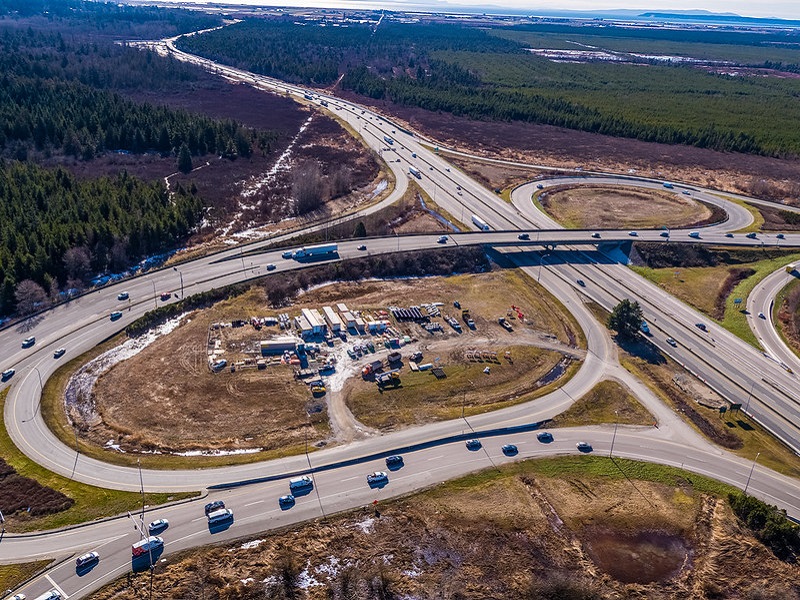 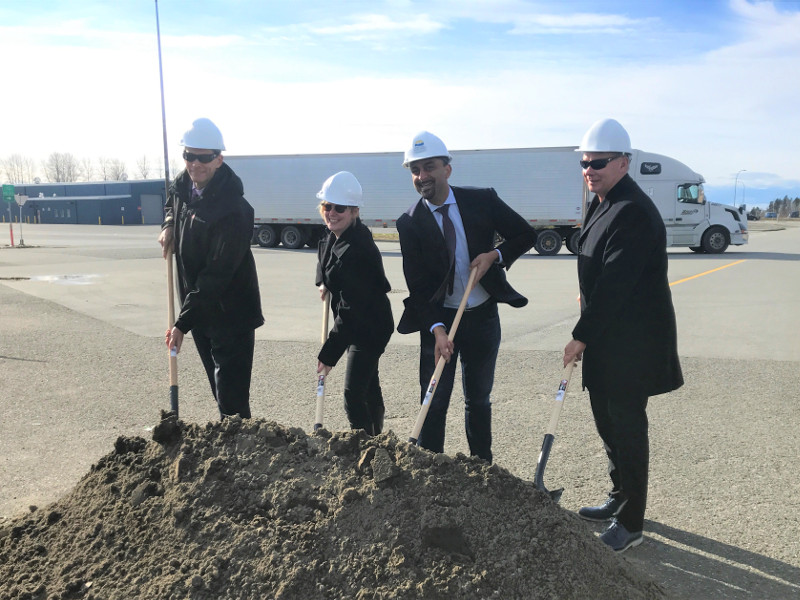 The Highway 91/17 and Deltaport Way upgrade project is a highway improvement project being implemented by the Government of British Columbia, Canada, to enhance safety for commuters.

It involves delivering upgrades to the Highway 91, Highway 17, Deltaport Way and Highway 91 Connector.

The project is being executed by the Ministry of Transportation and Infrastructure of the provincial government, with support from the Vancouver Fraser Port Authority, Tsawwassen First Nation, and the Government of Canada. It will reduce traffic congestion and enable better movement of commercial vehicles on the route to Deltaport.

The Highway 91/17 and Deltaport Way upgrade project includes the construction of 15km of highway and the creation of new interchange structures.

“The enhancements to the Highway 91 Connector at Nordel Way intersection will include the provision of direct access roads and new turning lanes to remove a signalised intersection.”

The design and construction works will include the upgrade of acceleration and deceleration lanes, the creation of direct ramps to and from Delta and additional through-lanes as part of the improvements to Highway 91 at Nordel Interchange.

The enhancements to the Highway 91 Connector at Nordel Way intersection will include the provision of direct access roads and new turning lanes to remove a signalised intersection.

The project will also replace the traffic signals at Highway 17 and Highway 91 Connector (Sunbury) with a new interchange. In addition, improvements will be carried out to the River Road connection.

A new interchange will be developed at River Road connecting to Highway 17. Works on Highway 17 at 80th Street (Tilbury) will involve upgrades to the right-turn connection from 80th Street to reduce queuing for better traffic flow.

The 27B Avenue component of the project improves the access from 27B Avenue to Deltaport Way to facilitate safer merges for the westbound traffic. The upgrades to the 27B Avenue between Deltaport Way and 41B Street included road widening and modernisation for improved access to industrial lands.

The project was announced by the Government of British Columbia in March 2017.

The public open house for the project was held in June 2018 to discuss the details of the project with the residents and businesses.

A request for qualifications (RFQ) for the design and construction of the Highway 91/17 upgrade project was released in September 2018.

The Deltaport Way and 27B Avenue construction work began in 2018 and was completed in 2019.

Construction on the Highway 91/17 upgrade project started in February 2020.

The project will improve efficiency and enable easier transportation of goods and the movement of vehicles. The merge lanes and interchanges will improve road safety and minimise the risk of collision. The project will reduce congestion and travel time for the road users heading to Delta.

The improvements will contribute to the reduction of greenhouse gas emissions and better access to employment areas. Commercial vehicle operators will also benefit from the upgrade as it will allow for improved service and operating hours at the Nordel Way vehicle inspection facility. The project is expected to provide direct employment to 725 people during the construction phase.

The Highway 91 at Nordel Interchange component will reduce congestion for users of the Alex Fraser Bridge and on the route linking to the Delta industrial lands.

Funding for the highway improvement project

The funding for the project is jointly provided by the province, the national government through the New Building Canada Fund, Tsawwassen First Nation, and the Vancouver Fraser Port Authority.

Pacific Gateway Constructors, a consortium comprising Aecon (35%), Ledcor (40%), and BEL Contracting (25%), was awarded a contract to design and construct the Highway 91/17 upgrade project.

The Ministry of Transportation and Infrastructure selected BD Hall Constructors to perform the 27B Avenue upgrade works, while BA Blacktop was contracted for the improvements related to Deltaport Way.