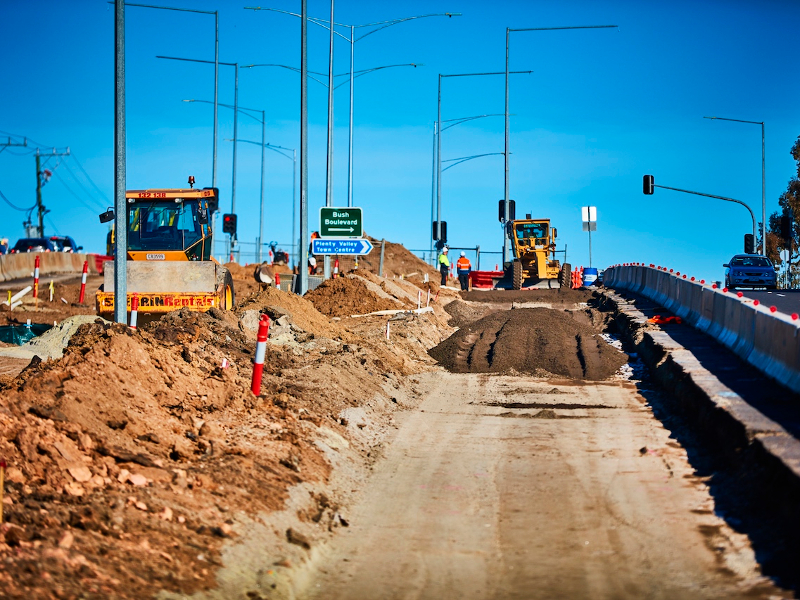 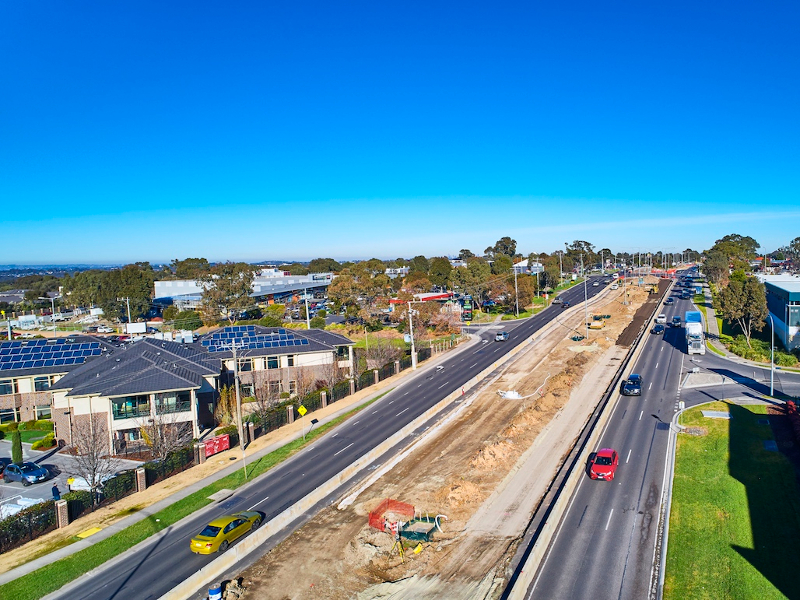 The first stage of the Plenty Road upgrade was completed in 2019. Credit: Victoria State Government. 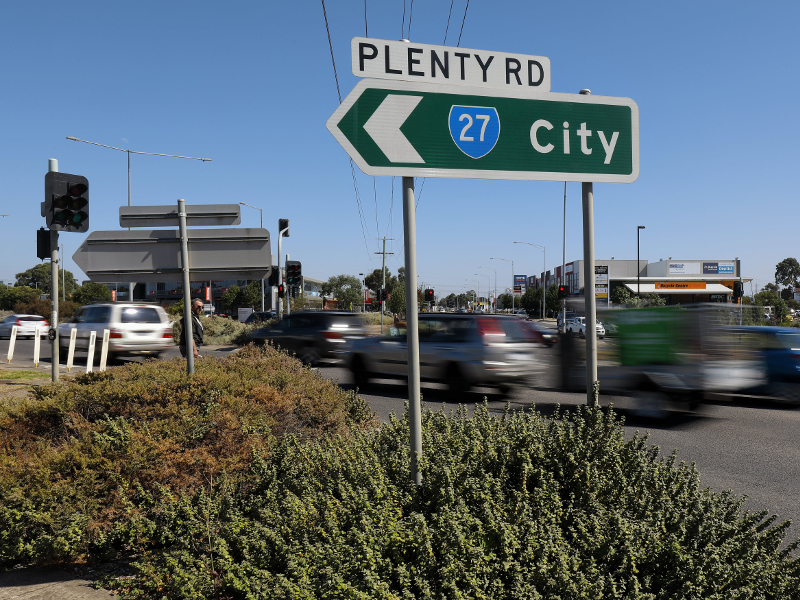 Stage two of the Plenty Road upgrade will involve the construction of an on-road cycling lane in each direction of the road. Credit: Victoria State Government.

Plenty Road is a key arterial route in Australia that will link the communities of Mernda, Doreen and Whittlesea to Melbourne. Plenty Road will be upgraded between Bridge Inn Road and McKimmies Road to improve traffic flow and reduce congestion during peak hours.

The estimated investment in the upgrade project is A$178.6m ($128m) over two stages of construction. Stage one covers the stretch between McKimmies Road and Bush Boulevard, while stage two involves the stretch from Bush Boulevard to Bridge Inn Road.

Work on the first stage was commenced in March 2018 and completed mid-2019. Major work on stage two began in September 2019 and is expected to be finished mid-2021.

The section of Plenty Road between Bridge Inn Road and Bush Boulevard is used by 35,000 commuters a day.

The lanes on Plenty Road between Bush Boulevard and McKimmies Road are now open to drivers. The traffic flow for the 52,000 travellers using this section has been improved with the completion of stage one.

The project includes the addition of new lanes and intersection upgrades to improve safety and reduce travel time. New pedestrian and traffic signals have been activated in the route covered by stage one.

A shared cycling and walking path from Bush Boulevard to McKimmies Road has been opened to provide a dedicated path for pedestrians and cyclists.

Stage one of the Plenty Road upgrade involved the construction of a new lane in each direction between Bush Boulevard and McKimmies Road.

It also included renovating five intersections, including Centenary Drive and Childs Road. Traffic lights were installed at Mayfield Drives and Rivergum and line marking and landscaping were done as part of the associated works. An on-road cycling lane has also been created in both directions.

Additional work included the installation of road barriers in the centre median, the construction of a site office on McDonalds Road in Epping and the widening of the existing footpath. Safety barriers of approximately 10,000m length were installed.

Stage two of the upgrade will deliver improvements to a 7km stretch between Bridge Inn Road and Bush Boulevard. Nine new slip lanes will be added, seven of which will make it easier for road users to merge onto Plenty Road.

“The traffic flow for the 52,000 travellers using this section has been improved with the completion of stage one.”

The on-road cycling lanes and the shared path to Bridge Inn Road will be extended and 12 major intersections, including Francesca Drive, Waterview Drive and Bridge Inn Road, will be upgraded.

Traffic lights will be installed and signalised right-hand turn will be made available for northbound travellers to improve turning access into Bellevue Boulevard.

A site compound will be built and walking and cycling facilities will be improved under Victoria’s Big Build programme.

Decmil has been awarded a contract to handle the construction of Plenty Road. The company won a A$105m ($74.02m) contract in April 2019 for stage two of the project. It was previously awarded the contract for stage one of Plenty Road upgrade.