Bank of China, Hong Kong and Macau along with the governments of the three regions 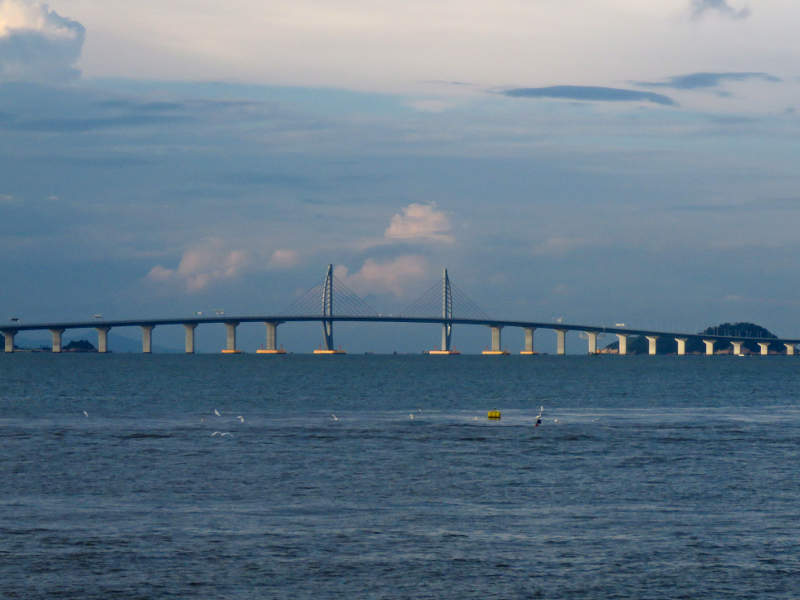 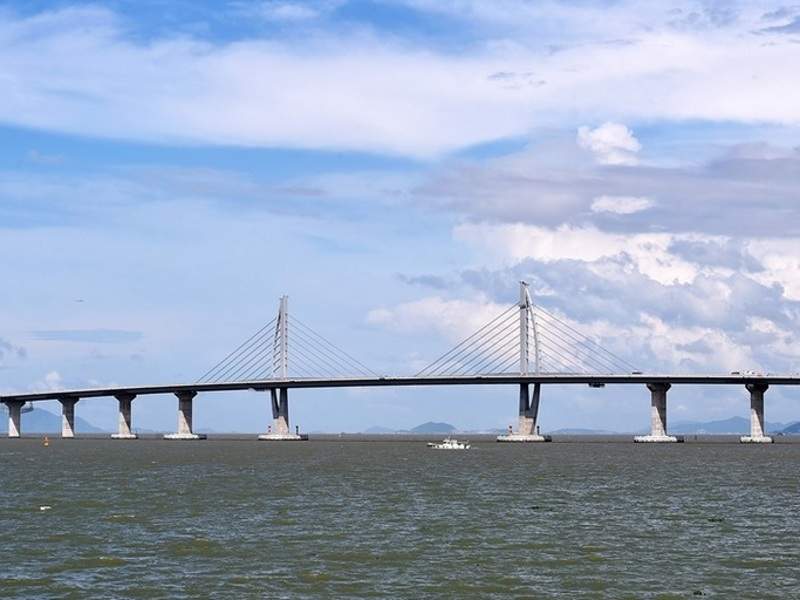 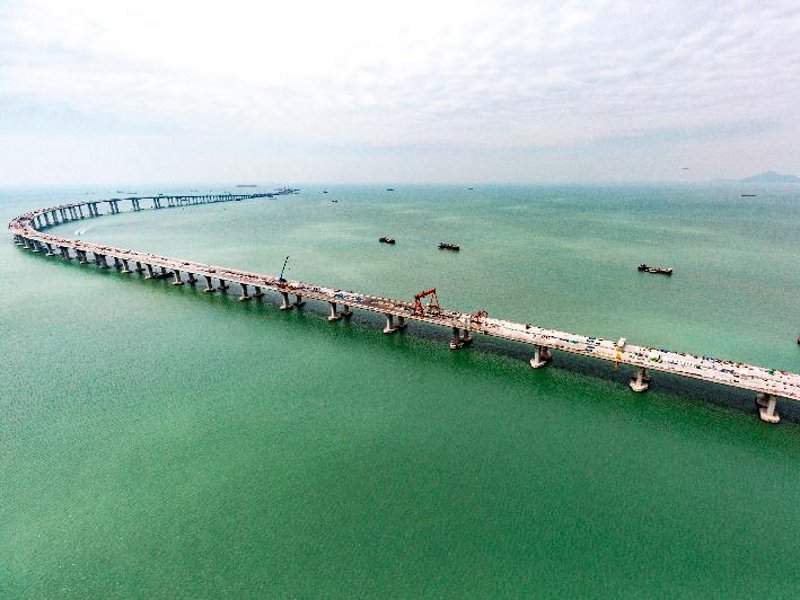 Construction on the HKZMB began in December 2009. 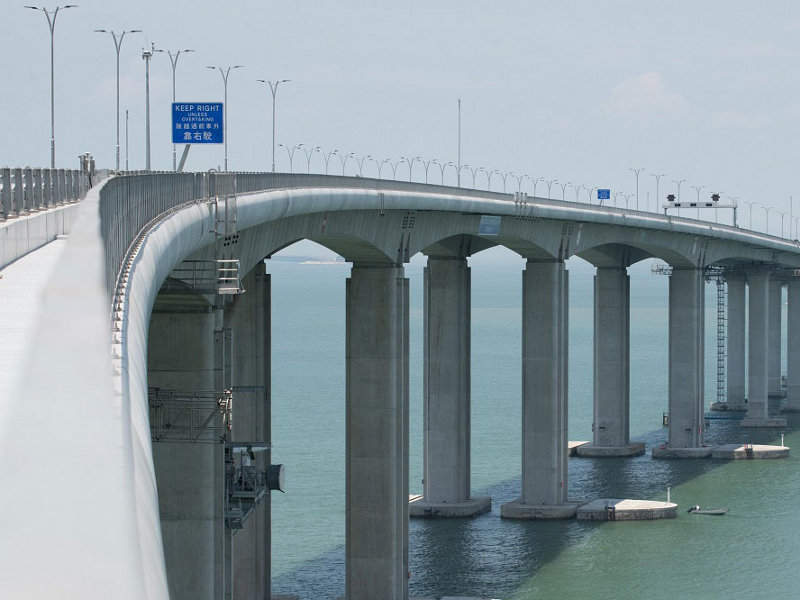 The HKZMB’s main bridge has a length of 29.6km. Credit: The Transport and Housing Bureau ('The THB').

The 29.6km-long Hong Kong-Zhuhai-Macau Bridge (HKZMB) was inaugurated in October 2018. Measuring 55km-long, including connecting roads, it is the world’s longest sea bridge. It connects the west side of Hong Kong to Macau and the city of Zhuhai in Guangdong province.

The bridge significantly reduces travel time between Hong Kong, Macau and Zhuhai and is expected to be economically beneficial to the three regions.

The preliminary design of the main bridge began in March 2009. Construction started in December 2009 and was completed in February 2018.

The total cost of the project was RMB120bn ($17.3bn), while $87m in funding was sanctioned for preliminary design and site investigation and $47m for the preconstruction works initially.

The HKZMB’s main bridge extends for 29.6km, crossing from east to west of the Pearl River. Forming a bridge-cum-tunnel structure, the bridge comprises a double three-track carriageway. It lands on two artificial islands created on the east and west of the Hong Kong special administrative region.

For providing cargo processing and passengers clearance facilities at the Hong Kong boundary, approximately 130ha of land was procured at the north-eastern coast of the airport island. The HKBCF include kiosks, goods inspection platforms and X-ray buildings that will assist in processing cargo.

Buildings for passenger clearance were constructed, while kiosks were installed for screening private cars and coaches. The boundary-crossing facilities also include frontline offices for government departments, such as immigration and excise. A provision has been made for road networks, switching public transports, and a drop and pick-up area of transport.

The HKBCF is connected with the main bridge through the 12km-long Hong Kong link road (HKLR). The HKLR is a dual three-track carriageway that connects the west boundary of the HK administrative region to the HKBCF, through the North Lantau and the airport channel.

It is aligned in the form of a 9.3km-long sea viaduct, comprising a number of arches supported by piers. The link road is designed to support a vehicle speed of 100km/h. Construction commenced in 2011 and was completed at the end of 2017.

The bridge consists of a series of tunnels, including a 6.7km-long underwater tunnel that was constructed to link the two artificial islands created for the landing of the main bridge.

The HKLR also has a 1.1km-long tunnel section that passes through the mountains and the airport before connecting to a 1.6km grade road along the eastern coast of the airport island.

The preliminary design works of the Hong Kong-Zhuhai-Macau bridge were undertaken by a consortium led by China Highway Planning and Design Institute (HPDI). Other parties in the consortium include COWI, Ove Arup & Partners Hong Kong, and Shanghai Tunnel Engineering & Rail Transit Design and Research Institute.

TISCO was awarded a contract in January 2013 for supplying the self-developed duplex stainless steel rebars (DSSR) for the HKZMB.

The construction cost of the HKZMB’s main bridge was increased by RMB9.95bn ($1.55bn) to RMB48.068bn ($7.52bn) due to the rising costs of labour and material, as well as fad design and construction trends. The incremental cost was financed jointly by the three governments and through bank loans.