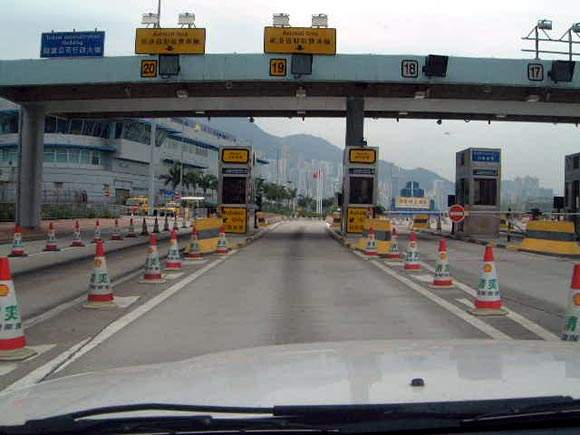 Hong Kong's ITS makes use of CCTV systems and sensors to collect traffic information. 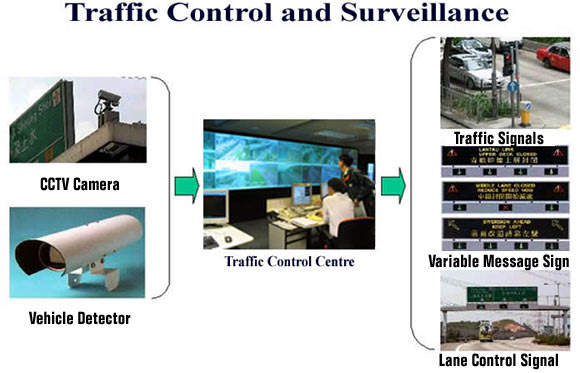 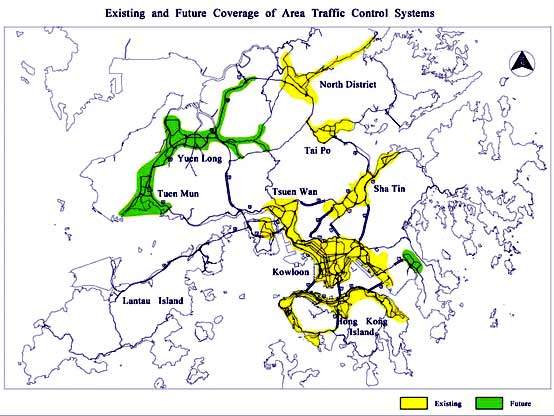 As part of the development of the Hong Kong ITS, Traffic Control and Surveillance Systems (TCSS) are being installed at Island East Corridor and Tolo Fanling Highways, while five existing TCSSs are being upgraded.

A $423m Intelligent Transport System (ITS) is being developed to improve the traffic management and control systems on Hong Kong’s nationwide road network.

The Government of Hong Kong is funding the multi-phased ITS and the development of the project began in 2001. The Hong Kong ITS project will ensure safety and efficiency in the country’s transportation system when completed in 2010. The ITS project will streamline the traffic operations on major highways, road tunnels and urban roads.

Hong Kong’s road network is one of the busiest in the world and it is not easy for the Government to build new roads on hilly terrains. The public transportation system in Hong Kong carries more than 7.7 million passengers per day on the existing road network and this leads to frequent traffic congestion.

In 2006 the HK Government conducted a review on Intelligent Transport Systems in Hong Kong, and decided to establish a comprehensive Transport Information System and adopt a new Traffic Management Framework to make the transport system more intelligent.

“Hong Kong ITS project will ensure safety and efficiency in the country’s transportation system when completed in 2010.”

Reports in 2006 have said that the HK Government will invest a further $3bn in traffic control systems over the next ten years. This will fund projects to integrate existing stand-alone control, information and toll systems (e.g. Octopus) into one system.

In addition, the Government is keen to adopt an overall traffic and public transport information system, which will cut out congestion and unnecessary journeys if the public plan their route and mode of transport before travelling.

The important ITS solutions include the implementation of the Transport Information System (TIS), extension of ATC, installation of TCSS and setting up the Traffic Management and Information Centre (TMIC). The other key features of the Hong Kong ITS project include the journey time indication system, and red light and speed enforcement cameras.

According to the plan, the ATC and TMIC are scheduled to be completed by 2006 and the TCSS by 2010.

As part of the development of the Hong Kong ITS project, TCSSs are being installed at Island East Corridor and Tolo Fanling Highways, while five TCSSs at Cheung Sha Wan to Tsing Yi, Sha Tin to Tsing Yi, North Lautau to Yuen Long, Tsing Yi North Coastal Road, Penny’s Bay, Airport Tunnel and Aberdeen Tunnel are being upgraded.

The expansion works of ATC / CCTV systems at Taipo, North District, Tuen Mun and Yuen Long have been completed. The renewal of ATC / CCTV system for Hong Kong Island was also done as per the plan. The combined ATC control centre is being integrated with TMIC.

A central TMIC was set up to access and disseminate more information for the benefit of commuters. The TMIC was expected to bring traffic surveillance and management, incident management and provision of traveller information onto one platform.

Setting up an Incident Management System (IMC) was also under consideration. This would incorporate an automatic incident detection system, an incident dispatch console and a service patrol.

The TMIC includes a traffic information system that sends information wirelessly to electronic road signs, display boards, mobile phones, pagers and in-vehicle navigation systems. A GPS-based vehicle tracking and fleet management system has been deployed on selective bus routes on a trial basis and was fully implemented on all routes in 2004.

Although the ITS has been in Hong Kong for the past two decades, the project was unable to deliver the desired results as the most of the applications were single purpose systems and confined to small scale operations only. The most extensive TCSS network, Tsing Ma Traffic Control Area, was introduced in Hong Kong in May 1997.

A consortium of international companies has been involved in supplying the necessary equipment for the Hong Kong ITS project. Delcan International Corp is supplying the Traffic Control System (TCS) through the framework of the Canadian COMPASS system, while Champion Technology and UniVision Engineering are responsible for smart card and CCTV production respectively. Philips of the Netherlands, TEC and NEC of Japan and Abacus of Singapore are the suppliers of ITS equipment for the project.

In August 2004 Imtech NV (technical services provider in Europe) was awarded a joint contract for the development of a traffic management system for Route 8 in Hong Kong. The project is worth a total of €27.5m. In addition to Imtech Infra from the Netherlands, the joint venture comprises Delcan from Canada and GEC-Services from Hong Kong.

“In August 2004 Imtech NV was awarded a joint contract for the development of a traffic management system for Route 8 in Hong Kong.”

Imtech has also entered into a strategic alliance with Delcan. The joint venture, called DIG, is made up of Delcan from Canada (30%), Imtech Infra from the Netherlands (35%) and GEC-Services from Hong Kong (35%), and will be responsible for the technology, project management and construction of the complete Traffic Control & Surveillance System.

The Traffic Control and Surveillance System will be formed by a combination of the following: