Length of the highway 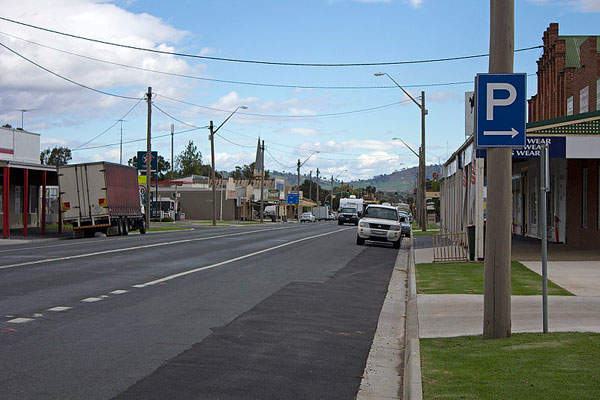 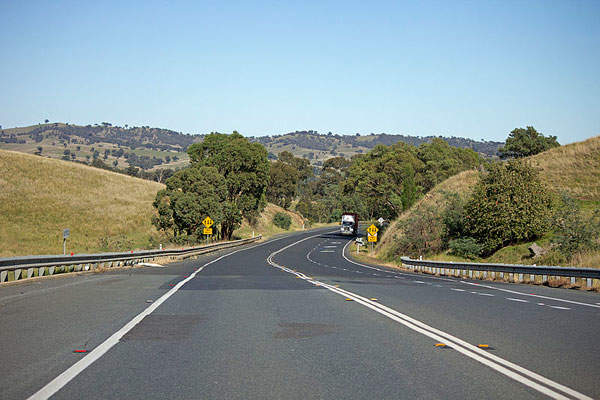 The Hume Highway Duplication Project involved the reconstruction of Hume Highway that starts from Sydney and ends in Melbourne. The duplication of 808km of highway started in the mid-1970s and was completed in June 2013. The Hume Highway runs for 514km in New South Wales and 294km in Victoria.

“The project was funded by the Federal Government and the State Government of New South Wales.”

The Hume Highway operated with single-lane traffic in during the 1960s. However, commuter traffic between Sydney and Melbourne has increased over past few decades and in turn the number of accidents have increased. The highway also passes through various towns leading to local congestion and risks to pedestrians.

Duplication of the Hume highway started in mid 1970s, involving the construction of dual carriageways and new bridges across the north of Goulburn. A 10km dual carriageway near Goulburn (south) and a grade separated interchange that is linked with the Federal Highway were completed in 1972.

Ballina Bypass is a 12km long four-way dual carriageway linking the Pacific Highway in North Ballina with the Bruxner Highway Intersection in South Ballina. It extends from South Ballina to North Tintenbar.

Yass Bypass was completed in 1994, with a connection to the Barton Highway at Yass and Jugiong Bypasses finished in 1995. Tarcutta Range Deviation and Bookham Bypass were also completed in 1996 and 1998 respectively.

The final phase of the Hume Highway Duplication project was completed with the opening of the Holbrook Bypass in June 2013.

Hume highway duplication was carried out in ten different sections between Ashfield and Albury.

The preliminary works involved approximately 90 million m³ of earth work. The highway duplication between New South Wales and Victoria involved construction of 205 new bridges, 49 major bypasses and 68 new interchanges. The construction also involved laying a new 300km underground pipeline for the drainage system and a 600km safety fence along the highway. The construction utilised 1.1 million tonnes of asphalt and 2.5 million m³ of concrete.

Hume Highway Southern Alliance received a contract in 2007 to design and build 32km of the Hume Highway from Woomargama to Table Top. The alliance included the RTA, Abigroup and Sinclair Knight Merz (SKM).