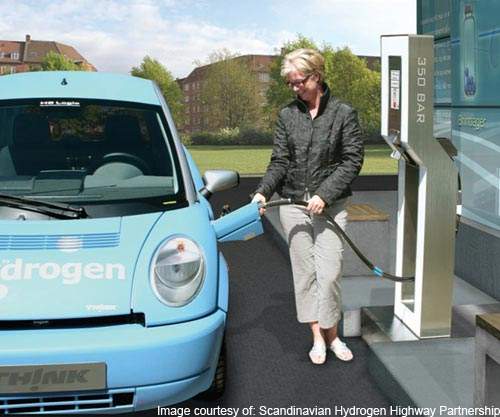 The Hydrogen Highway will stretch from Norway to Germany and is hoped to set a precedent for the rest of the world. 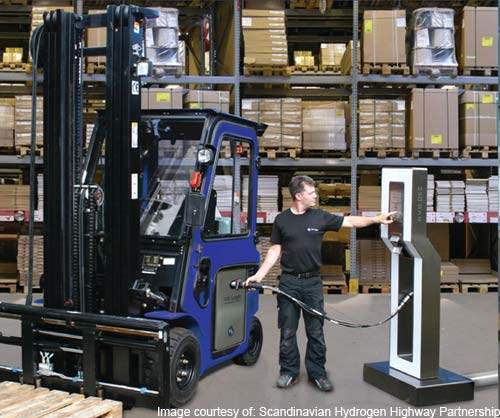 The Hydrogen Highway project is currently testing the fuel with various vehicles, including forklift trucks. 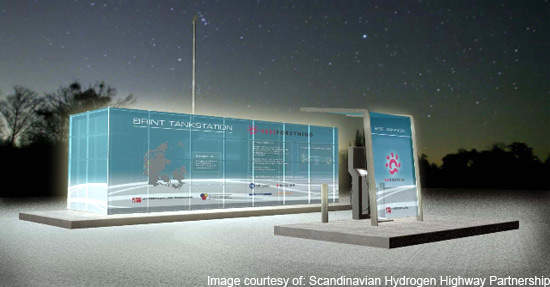 Six hydrogen stations will be opened in Denmark in June 2008 for the first stage of the project. 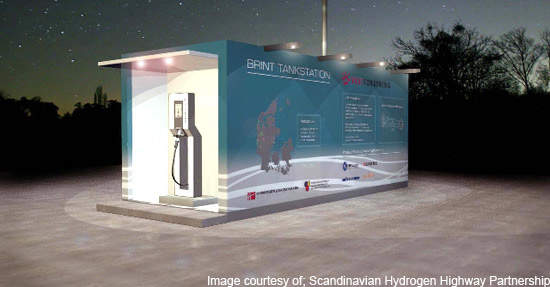 Hydrogen does not produce carbon dioxide but merely gives out water as a waste product, making it a clean fuel choice. 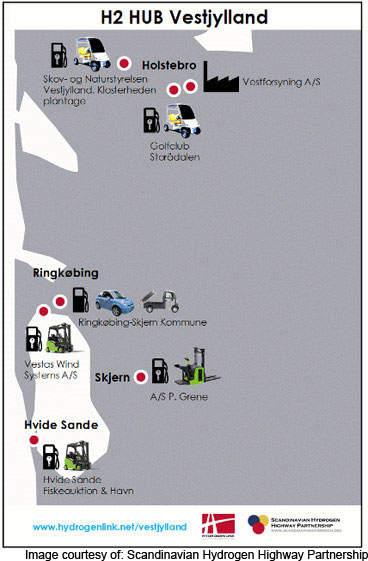 The hydrogen for the project will be produced by the electrolysis of water using electrical power generated by sustainable wind energy, in a facility in Holstebro by Danish energy company Vestforsyning.

The price of fuel is probably at its highest ever across the majority of European countries. The consequences of global warming due to carbon dioxide emissions from road use is now hitting home to a wide section of the populace. But with all of this doom and gloom it is heartening to see a project which will power motor vehicles but will not produce carbon emissions.

This fuel of the future is hydrogen, which can be used to power vehicles but will only produce water as a waste product. The Hydrogen Highway is a concept to make it more convenient for road users to use this alternative fuel.

“The Hydrogen Highway is a concept to make it more convenient for road users to use this alternative fuel.”

Another such hydrogen highway project will run from Canada down to the west coast of the US.

The Hydrogen Highway in Scandinavia will run from Norway to Germany via Jutland. As the first stage of the project, Denmark opened six hydrogen tank stations on 24 September 2008. These fuel facilities are tested by a variety of hydrogen-powered vehicles including cars, forklift trucks, golf buggies and vehicles for the disabled.

The total investment for the project so far is DKK13m ($2.6m). Part of the cost is being borne by the Danish Energy Authority and also Vestas Wind Systems of Denmark (a wind turbine manufacturer).

A 600km stretch of the Hydrogen Highway between Stavanger and Oslo in Norway was opened on 11 May 2009. The coordinator of the project in Norway is HyNor. This is a joint initiative to demonstrate implementation of hydrogen energy infrastructure from 2005 to 2008.

“The hydrogen will be produced by the electrolysis of water using electrical power generated by sustainable wind energy.”

StatoilHydro opened two hydrogen stations in Oslo and Lier in May 2009. The first Hydrogen station was opened in Stavanger in August 2006; it was integrated into a commercial filling station and can provide Hythane (8%), Hydrogen 350 bar and Hydrogen 700 bar.

The second H2 station was opened in Porsgrunn in 2007 and one more station will be opened in Greenland.

The project is promoting hydrogen-powered vehicles and one of the most important aspects for success of the project will be to have convenient points to refill with hydrogen.