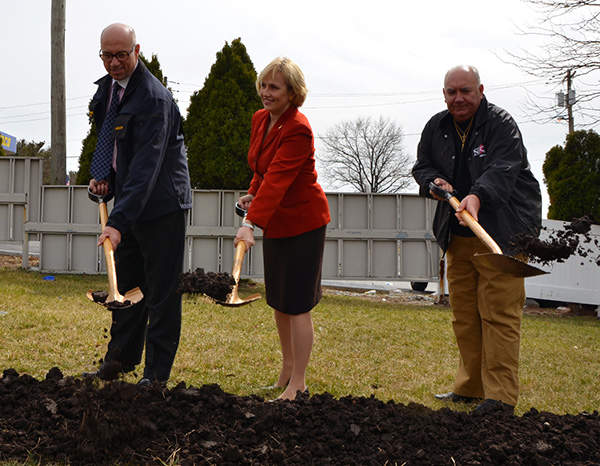 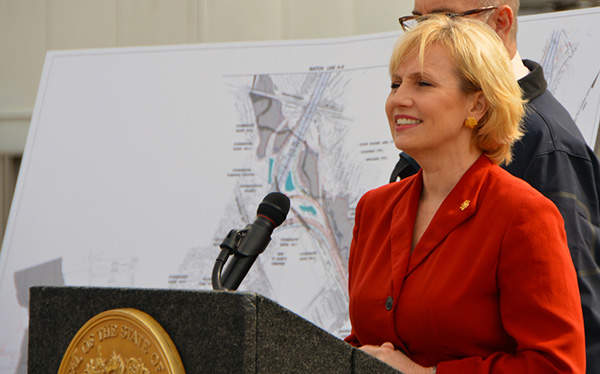 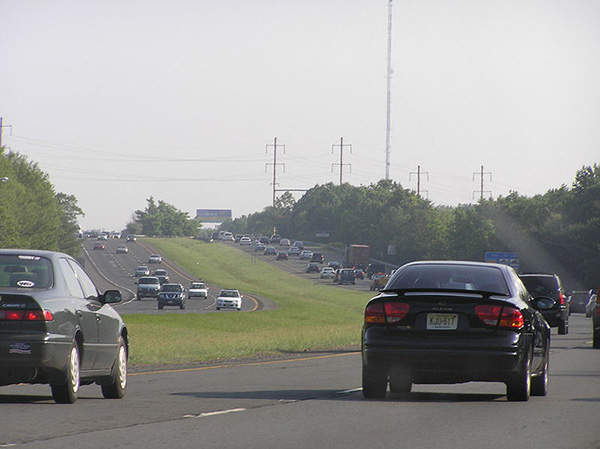 The direct connection to I-295 in New Jersey will benefit motorists by reducing congestion, Image courtesy of Mlaurenti.

The New Jersey Department of Transportation (NJDOT) has initiated the Direct Connection, a new road construction project with the primary objective to significantly lower congestion on the Rt-42/I-295/I-76 interchange. The Federal Government is providing the required funds of $900m.

Motorists travelling on the I-295 and the surrounding zones benefit from the free flow of traffic when the Direct Connection is complete.

“The Direct Connection is planned to be completed in four phases by 2021.”

With motorists making journeys towards locations such as Philadelphia and Camden, the Rt-42/I-295/I-76 interchange is used by an estimated 250,000 vehicles every day.

Increasing congestion has resulted in a seven-fold rise in the rate of road accidents in the area, when compared with figures across the entire state. In the event of an accident, vehicles divert from the highway and pass through the roads in residential areas causing inconvenience to local residents.

A direct connection to the I-295 from Rt-42/I-76 was found to be a viable solution to overcome these problems.

The Direct Connection project is the result of meticulous near ten-year planning by the authorities. Several alternatives were carefully considered prior to arriving at the decision to go ahead with the current project.

The primary element of the I-295 Direction Connection project is a curve-shaped viaduct connecting Route 42 of I-76 to the I-295. The project will also eliminate the notorious Al-Jo curve, which has been responsible for a number of accidents involving tractor-trailers.

The first phase of the project will encompass the work related to the replacement of I-295 Bell Road Bridge and widening of Creek Road Bridge at Route 42.

Construction of the vital direct connection of I-295 is covered under the project’s third phase, which is expected to commence in 2016 and will go on for a subsequent three years.

A total of 40 sign structures and 22 retaining walls will be built, while the project will also involve 15,000ft of new or reconstructed noise walls.

Ramps around Route 130 and Market Street would be closed during weekends and evenings, as and when needed, during the first phase.

The project will include construction of ten new bridges and widening of an existing bridge, with two temporary bridges set to be built.

An intelligent transport system (ITS) is being added as part of the Direct Connection project. The ITS system, which is being installed at specific points on routes 130 and 168, will include travel-time readers, dynamic message signs and adaptive controls for traffic signals.

The installation of the ITS will help the NJDOT to improve traffic management in the counties of Gloucester and Camden.

“The Federal Government is providing the required funds of $900m.”

The NJDOT awarded the contract for the first phase of the Direct Connection project to PKF Mark III, a company headquartered at Pennsylvania. The contract is valued at $160m.

The routes connected by the Direct Connection project were built by 1961. The interchange has been serving as a chief artery for commuting the public of Philadelphia almost since then. It has been of great help to all drivers intending to pass through Route 42 to reach Jersey Shore.

The necessity for improving the interchange was identified in 1985, while NJDOT was working on the design pertaining to Route 42 widening.

In 1999, NJDOT and Delaware Valley Regional Planning Commission jointly came out with a recommendation that a project aimed at total enhancement of the interchange is required.