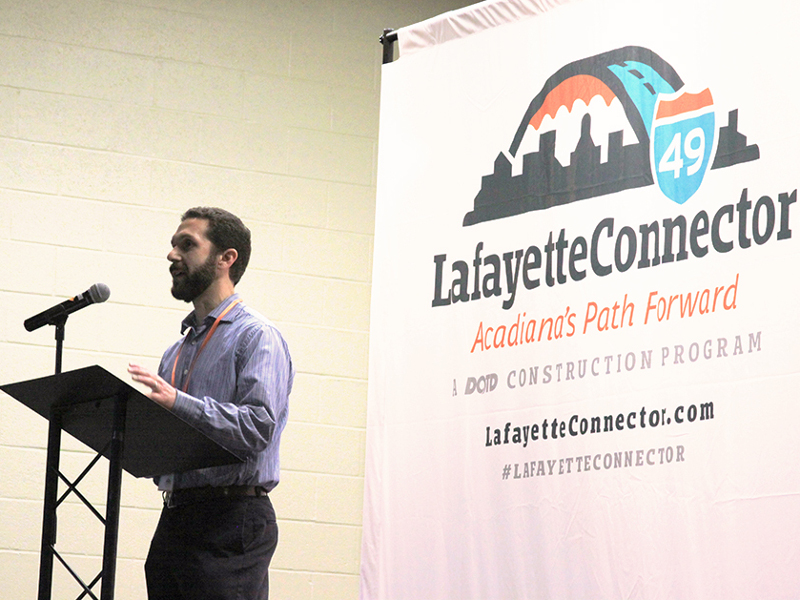 I-49 Lafayette Connector is an 8.8km extension of the I-49 highway from the I-10 highway to south of the Lafayette Regional Airport. 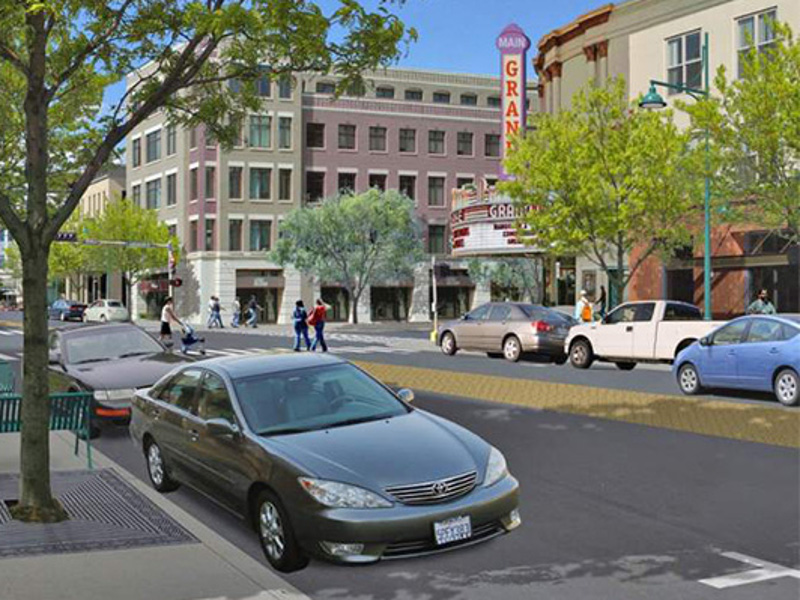 The estimated cost of the I-49 Lafayette Connector project is $900m. 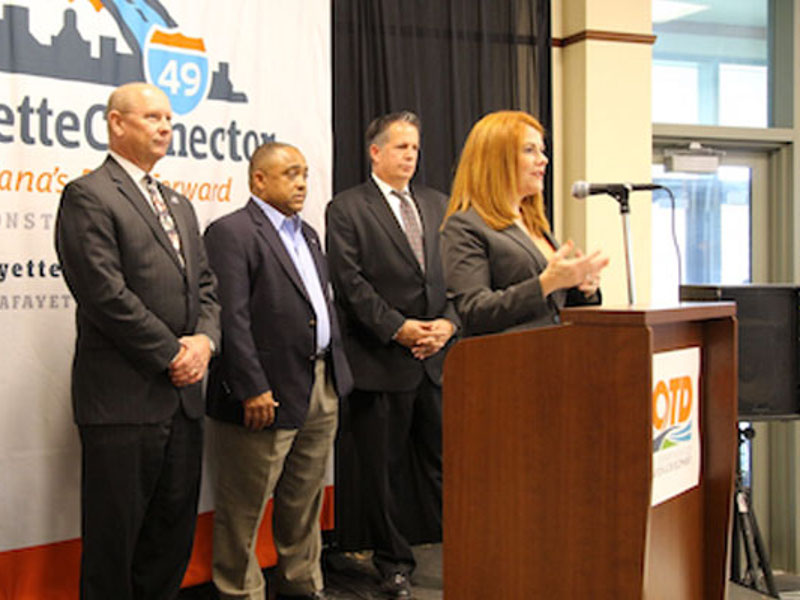 I-49 Lafayette Connector is an important component of the I-49 South.

I-49 Lafayette Connector is a proposed extension of the Interstate 49 (I-49) highway from Interstate 10 (I-10) to the south of Lafayette Regional Airport in the US.

The project is being developed by the Louisiana Department of Transportation and Development (LDOTD) and Lafayette Connector Partners.

I-49 Lafayette Connector is a part of the LDOTD’s $3bn Geaux South programme, which will convert 257km of the existing US 90 corridor to I-49 South.

As an important component of the I-49 South, the connector will serve as a critical hurricane evacuation route, as well as the major energy and trade corridor to the country. It will also provide new interstate connectivity to New Orleans.

The $900m connector project will be funded by the US Federal Highway Administration (FHA), LDOT, and the Lafayette Consolidated Government.

Need for the I-49 Lafayette Connector

The existing Evangeline Thruway passes through the older part of Lafayette and functions as an important part of the south Louisiana.

The transportation improvements and freeway implementation of the Evangeline Thruway will improve the traffic flow in the area. The continuous parallel land service roadways along with the national, state and regional networks, and local system linkages will further improve transportation in the area.

The 8.8km I-49 Lafayette Connector will extend the I-49 highway from the current terminus at I-10 in Lafayette to the West Bank Expressway in New Orleans.

The connector will run along the city from the existing I-10/I-49 interchange to the Evangeline Thruway/US 90 through the Lafayette Regional Airport to Kaliste Saloom Road.

The elevated interstate will have U-turns at both north and south sides of the Martin Luther King Jr. Drive/Castille Avenue intersection. It will also have another U-turn further north near the I-10 interchange.

“The $900m connector project will be funded by the US Federal Highway Administration (FHA), LDOT, and the Lafayette Consolidated Government.”

Other improvements at Lafayette Regional Airport

The necessary modifications will be made at the airport to avoid encroachment of the I-49 Connector overpass at the University/Surrey interchange on the FAA Federal Aviation Regulations (FAR) Part 77.

The runway displacement will be accommodated by extending the taxiway on the south-east side and displacing it on the north-west side.

Stantec was contracted to provide pre-construction engineering and related services for the highway extension project, including interchanges and nearby frontage roads for local traffic circulation and land access.

The highway extension project will transform the Evangeline Thruway corridor and enhance transportation conditions in urban core and north-side neighbourhood in Lafayette region.

The Lafayette Connector and other segments of the I-49 South are expected to create approximately 6,000 jobs in the region. It will also contribute more than $2.3bn to Louisiana state’s GDP and save five million trip hours to the drivers by 2044.