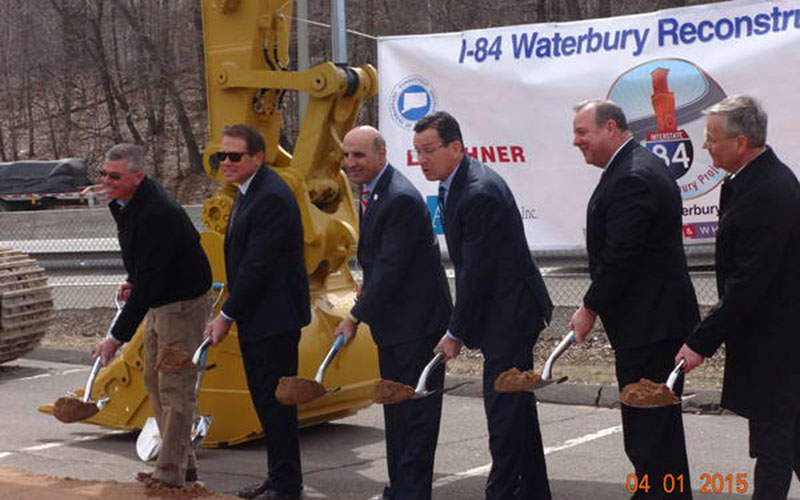 The ground breaking ceremony for the I-84 widening project was held on 1 April 2015 and was attended by governor Malloy, senator Joan Hartley, CTDOT commissioner Redeker and CTDOT staff. Credit: Aecom. 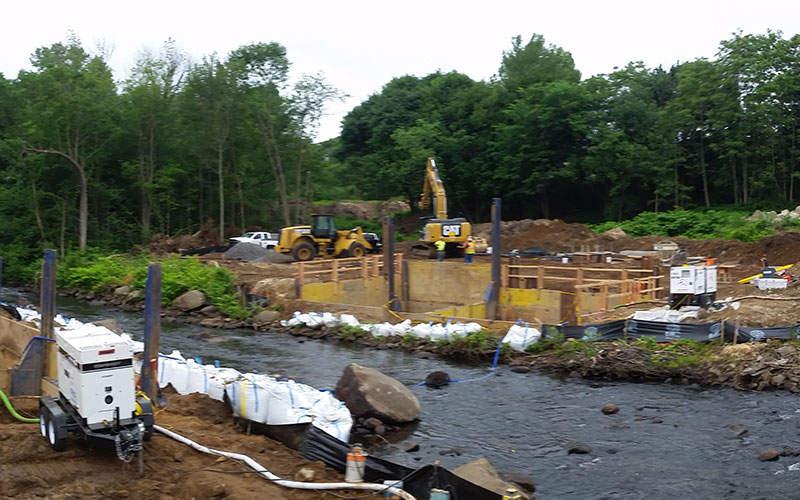 Widening the I-84 involves the reconstruction and realignment of a river, brook and stream. Credit: Aecom. 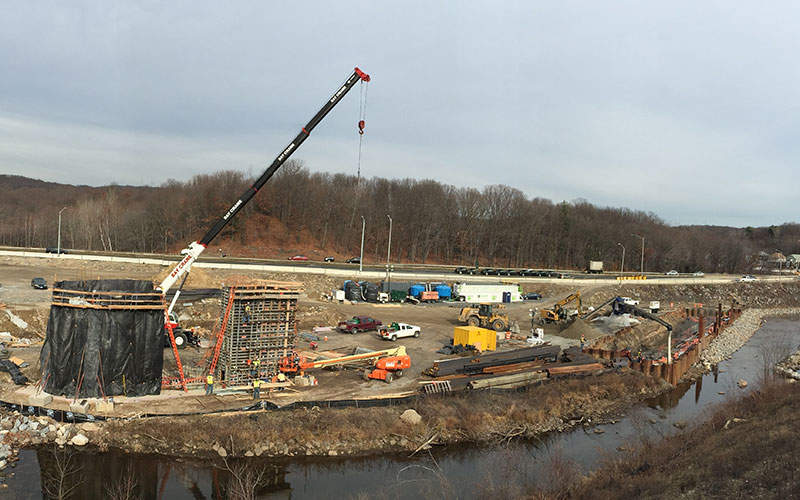 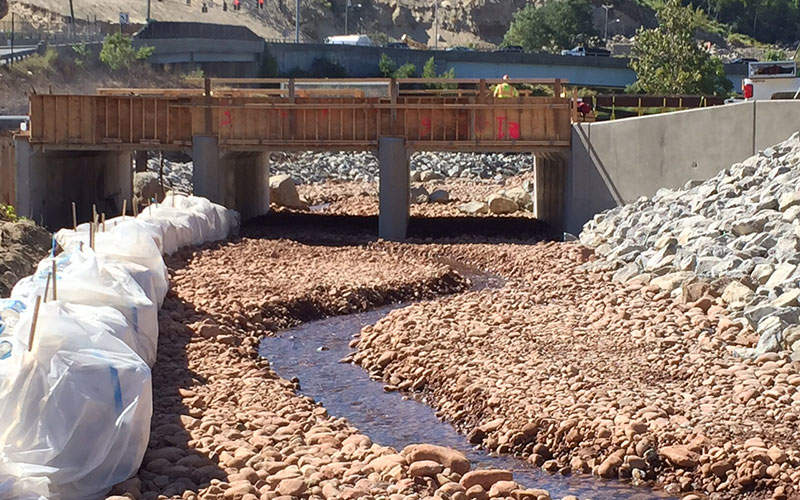 A new travel lane will be constructed under the project. Credit: Aecom. 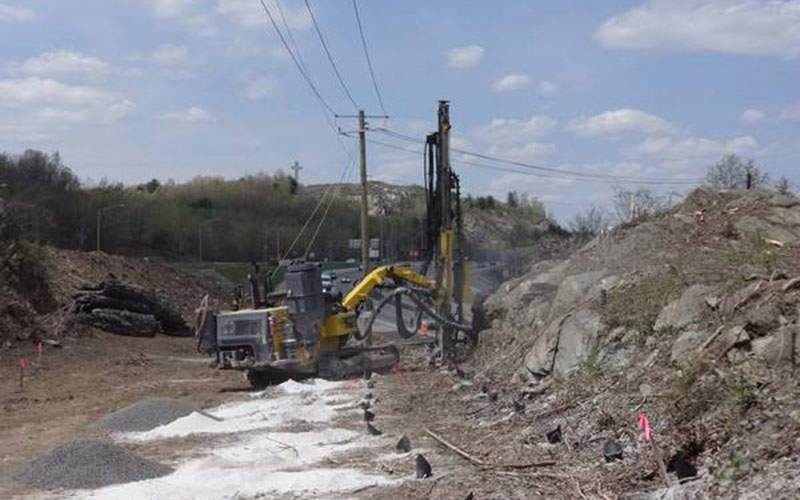 A joint venture (JV) of Empire Paving and Yonkers Contracting is the lead contractor for the I-84 widening project. Credit: Aecom.

The I-84 Waterbury project is a corridor expansion project of Interstate 84, which runs across the state of Connecticut through Danbury, Waterbury, Hartford and Union, US.

The project comprises widening and safety improvements to a 2.7-mile (4.34km) portion of the interstate from Washington Street in the east to Pierpont Road in the city of Waterbury.

The widening project aims to improve safety, operations, highway capacity and traffic flow. It will also help to manage and reduce traffic congestion along the mainline, connecting streets and the ramp weaves on the I-84 in the city of Waterbury.

The widening project is estimated to generate 3,000 construction jobs and 3,700 ancillary jobs. The project is scheduled for completion in June 2020.

The $325m highway widening project was launched on 30 March 2015 by the Connecticut Department of Transportation in collaboration with the Federal Highway Association and I-84 constructors. The groundbreaking ceremony was held in April 2015.

The widening project involves the addition of a third travel lane and full-width shoulders in each direction. It also includes the realignment of the interstate roadway near Harpers Ferry road to eliminate the existing ‘S’ curve.

The project also comprises the construction of eight highway bridges, including four over the watercourse, and a pedestrian crossing over the Mad River.

It includes seven culverts (five within the Beaver Pond brook, one within East Mountain Brook and the remaining within the Mad River) and 20 retaining walls.

Five existing culverts constructed with a corrugated metal pipe, located under the highway embankments, will be upgraded.

Traffic signals, new highway illumination, signs and pavement markings will be either replaced or upgraded accordingly under the project. Public utilities including sanitary sewer and potable water will either be replaced or relocated.

The widened I-84 will comprise a 12ft-wide right shoulder, three 12ft-wide travel lanes and a 12ft-wide left shoulder in each direction that will be separated by a 10ft-wide concrete barrier section.

A 12ft auxiliary lane will be constructed on the I-84 westbound between the on-ramp from Harpers Ferry Road and the off-ramp to Hamilton Avenue.

Construction began in April 2015 with tree clearing and building a waste stockpile area, as well as placement of construction signage throughout the project area.

I-84’s westbound exit 24 will remain closed until 2019 with motorists being diverted to exit 25 at Scott Road.

The highway widening project was awarded to I-84 Constructors JV, a joint venture of Empire Paving and Yonkers Contracting.

Ammann & Whitney were selected to provide preliminary and final design services for the project. AECOM and Lochner were also contracted to work on the project.

A M Rizzo Electrical Contractors were subcontracted to provide lighting work along the highway.

The total cost of the widening project is estimated to be $325m. The State Bond Commission approved $145m as Connecticut’s share of the project cost.

The remaining $180m will be funded by the Federal Highway Administration.