The I-595 revamp is being carried out by Spanish construction conglomerate ACS Infrastructure Development in cooperation with local contractors, equipment manufacturers and workers. 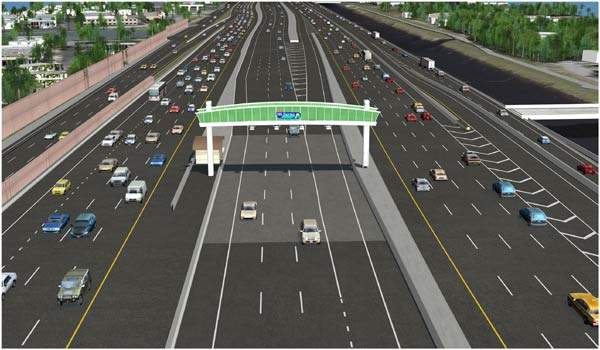 Drivers on I-595 will use the SunPass system to pay tolls, which will increase when demand is highest at rush hour. 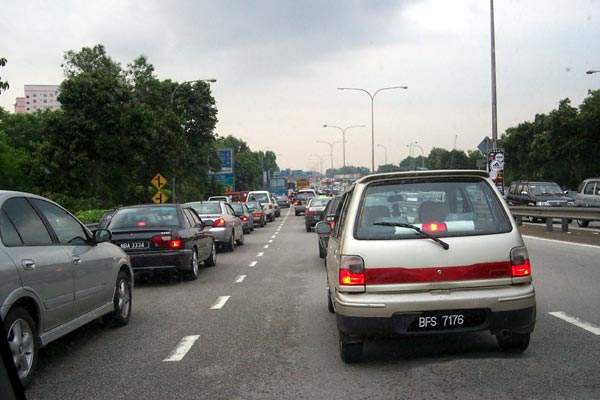 The I-595 revamp project, which is expected to be completed in 2014, will ease congestion on a hugely important transport artery.

The Interstate-595 Revamp Project began in 2009. A groundbreaking ceremony for the project was held in February 2010 in Broward County, Florida, US. The $1.79bn project, which is expected to be completed in 2014, will ease congestion on a hugely important transport artery and is expected to create thousands of construction jobs and contribute $1m a day into the economy.

But the highway reached its capacity of 120,000 vehicles a day in the early 1990s due to unexpected growth in south-west Broward County.

Just how important the highway had become was clear after Hurricane Andrew in September 1990 forced an exodus of Miami-Dade County residents into Broward causing traffic seven months later to swell to more than 125,000 a day from 60,000 vehicles.

The I-595 revamp is being built by I 595 Express, a subsidiary of Spanish construction conglomerate, ACS Infrastructure Development. I 595 Express is carrying out the project in cooperation with local contractors, equipment manufacturers and workers in what will be Florida’s first public-private road deal.

The Florida state has negotiated a deal to use financing from the private companies. Officials are hoping this will allow the project to be completed within one third of the time had the state used multiple contracts. Planners also aim to address the problems that cause traffic congestion and accidents by replacing entrance and exit ramps that are too close to each other with braided ramps for exiting traffic above the entrance ramps.

Construction of the project was divided into five segments, A to E. The segments are further sub-divided into phases.

Construction of section D, which extends from Davie Road to west of the I-95 connectors, began in June 2010.

Construction of segments A and B began in November 2010. This part of the project involves upgrading of the five mile roadway from west of I-75 / Sawgrass Expressway to Nob Hill Road.

The contractor curtailed costs by incorporating some existing bridges, such as the University Drive flyovers, into the new design.

Segment E, the final segment of the project, includes the 2.5 mile Griffin Road to Peters Road stretch. Construction of this segment began in April 2011.

Spanish construction conglomerate ACS Infrastructure Development is building the road in a public-private partnership. This part of the project includes design, construction as well as maintenance of the road from 2014 until 2044.

By arranging the funding in advance, Florida State hopes to avoid the time delays associated with multiple contractors.

Drivers on I-595 will use SunPass to pay tolls that will increase when demand is highest at rush hour. The congestion pricing scheme is expected to work by encouraging drivers to use regular travel lanes or drive at a less congested time of day.

The state will control the toll rates and retain the toll revenue, which will be used to help pay for some of the improvements.

Traffic on the reversible express lanes will flow eastbound in the morning and westbound in the evening between Interstate 75 and State Road 7.

Unlike the new express lanes on I-95 in Miami, which are separated from regular traffic by a row of plastic poles, I-595’s express lanes will be divided by concrete barriers.

“I-595’s express lanes will be divided by concrete barriers.”

These improvements will extend State Road 84 in both directions from Davie Road to State Road 7, providing continuous connection. This will reduce or eliminate local traffic entering onto the I-595 mainline for short distances.