Europe and some Central Asian countries

Developed and Managed by

E Road Network is the largest and most prominent signed route designations in the world, Image courtesy of Dmitrip. 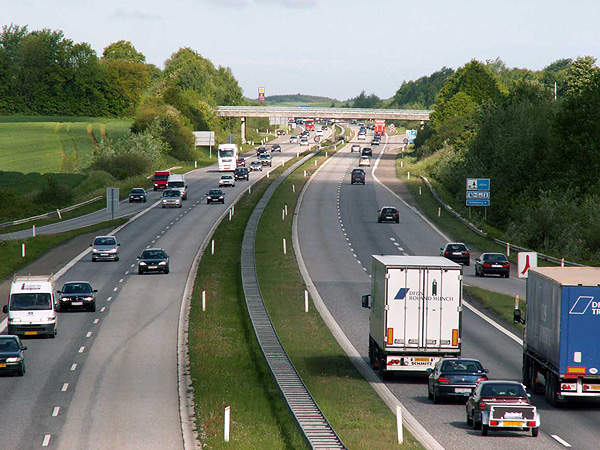 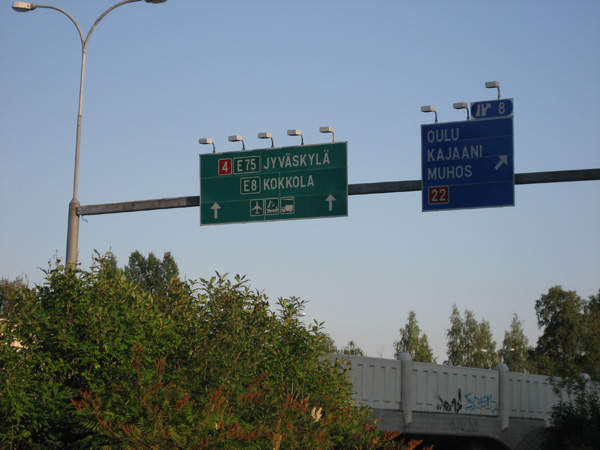 In December 2001 the E Road network was stretched into Central Asia and Caucasus nations, Image courtesy of Apalsola. 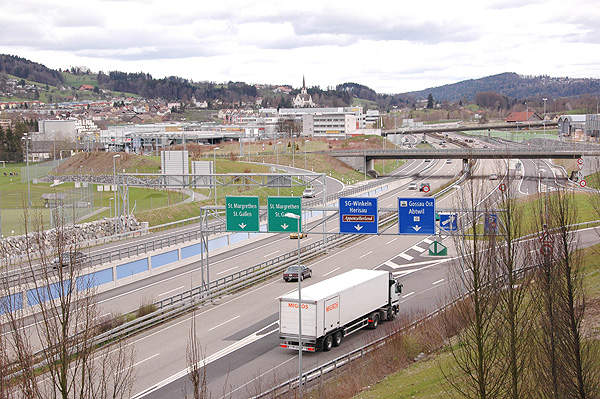 The whole E Road Network consists of 150,000km of road including every important regional road in Europe, Image courtesy of Filzstift.

The international E Road network is an international system for numbering and designating roads stretching throughout Europe and some parts of Central Asia. It is the largest and most prominent signed route designation in the world. The whole network consists of 150,000 kilometres of road including every important regional road in Europe.

The designation is developed and managed by United Nations Economic Commission for Europe (UNECE).

History of the E Road network

“European Route 40 is the longest route in the network, with a length of approximately 8,500km.”

A Joint United Nations declaration 1264 was framed by UNECE after its inception in 1947. The declaration, which was signed in September 1950 in Geneva, deals with the construction of main international traffic routes and defines the E Road network. The declaration was improved several times and was finally replaced by European Agreement on Main International Traffic Arteries (AGR). The AGR sets guidelines for numbering the routes and prescribing certain standards of road system and maintenance.

The E Road network was stretched into Central Asia and Caucausus nations in December 2001.

Reference roads from east to west are designated with the numbers E10 to E90 with E10 being the most northerly road and E90 the most southerly road. Similarly north to south reference roads are numbered E05 to E125, E05 being the most westerly and E105 the most easterly. Intermediate roads are numbered such that they form a grid with a few exceptions for Scandinavian roads. Branch lines and connecting links with strategic importance were also included in the E network.

Roads in Europe represent this network route with white numbers on a green background. Countries like Denmark, Norway and Sweden follow the designations completely without any other system of numbering. Belgium and Serbia use E number designation only for motorways.

Specific design standards were prescribed to be followed on E roads. The roads must be homogeneous with a minimum speed limit of 100kph. Maximum slope allowed for a road with 60kph is 8% and that with 120kph is 4%.

Hard shoulder area (the reserved area for emergency parking of vehicles on motorways) is fixed at a minimum of 2.5m on ordinary roads and 3.25m on motorways. Central reservations (divider between lanes) should be at least three meters in width. Railway intersections must be constructed at a different level without coinciding with the road.

European Route 40 is the longest route in the network, with a length of approximately 8,500km. It stretches from Calais in France to China’s border. On its way it passes through Belgium, Germany, Poland, Ukraine, Russia, Kazakhstan, Uzbekistan, Turkmenistan, and Kyrgyzstan.

European Route 30 is a 6,050km long road running from Cork in Ireland to Omsk in Russia. It passes through Trans Siberian Highway and Asian Highway 6 (AH6).

European Route 50 is a 6,000km long road running from east to west across the whole European continent. It passes through France, Germany, Czech Republic, Slovakia, Ukraine and Russia.