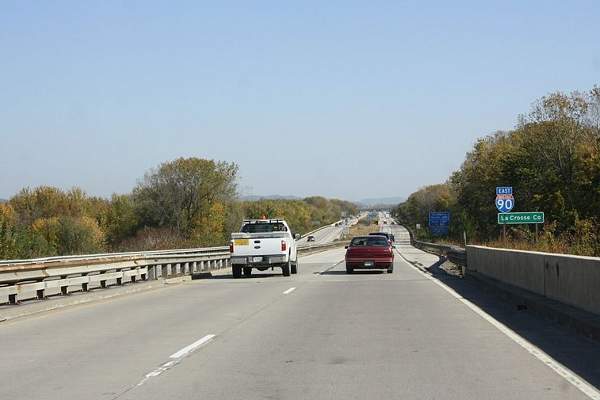 The I-39/90 is a vital transportation link providing access to several prominent locations of Wisconsin. Image courtesy of Royalbroll. 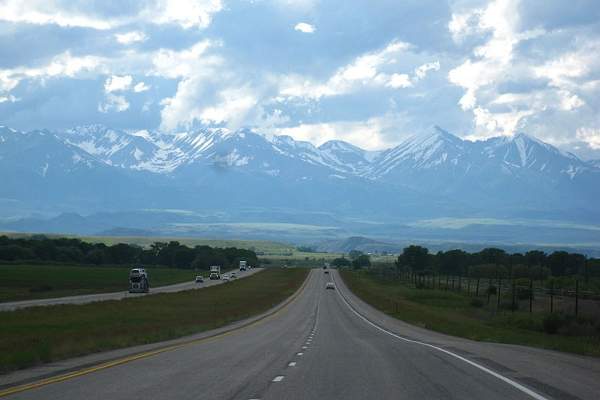 The Interstate is an element of both NHS (National Highway System) and the Defense System. Image courtesy of David Fulmer. 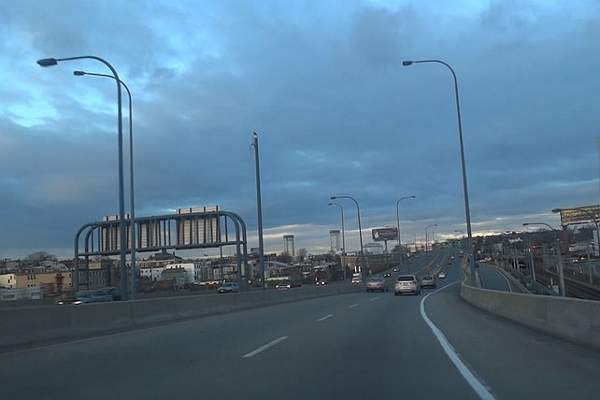 The project got underway with the groundbreaking ceremony in June 2013 and is expected to be completed in 2021.

Background of the Interstate 39/90 reconstruction

“The project got underway with the groundbreaking ceremony in June 2013 and is expected to be completed in 2021.”

I-39/90 is a vital transportation link providing access to several prominent locations in Wisconsin. It is an element of both NHS (National Highway System) and the Defense System. IH 39/90 has also been recognised as the most vital corridor of Wisconsin.

Over 50,000 vehicles currently travel through certain portions of the I-39/90 per day. A rapid increase in the vehicular traffic (approximately 80,000 vehicles) on the I-39/90 is projected by 2040, which would mean that the highway would be overburdened. Bridges and pavements on the I-39/90 highway are also close to the end of their lifespan, thus necessitating replacements as per modern safety standards.

The expansion of the current Interstate I-39/90 was the most viable solution to these issues. The expansion project is propelled by the primary objective of enhancing mobility and safety.

The project has been planned to cause minimum hassle to the vehicular traffic. An extra line will be added in both the directions to the existing four-lane highway, leading to the formation of a divided highway with six lanes. A temporary/permanent four-lane roadway will be built to enable the smooth flow of traffic on one section, while the reconstruction work is in progress on the other.

The bridges on the Interstate, along with the Rock River bridges, will either be repaired or replaced. Reconstruction of the WIS 11/East Racine Road, US 14, WIS 26 and WIS 59 interchanges is included in the project. The configurations of the interchanges that are currently with the diamond configuration will remain unchanged upon completion of their construction. Configurations of their ramps will be improved as a part of the project.

The Interchanges USH 14 and STH 26 will be rebuilt and linked to one another by means of a C-D (Collector-Distributor) System for enhancing the safety. The Interchange IH-43 will be reconstructed to connect IH-39/90 and IH-43 to the access road to Beloit and State Highway 81.

The highway reconstruction project will include several roundabouts at vital interchanges on the route, minimising traffic congestion and enhancing safety. The diameter of each roundabout will be approximately 200ft, which enables large trucks to travel on the I-39/90.

The speed of the vehicles will be reduced once they access a roundabout. The anticlockwise pattern of a roundabout removes the risk of both right-angle and head-on collisions.

Intelligent Transport Systems (ITS) will be deployed across Interstate I-39/90 as part of the project. The ITS will include cameras for surveillance of traffic, data collection devices and message boards.

“ITS will be deployed across Interstate I-39/90 as part of the project.”