Construction of an all weather road 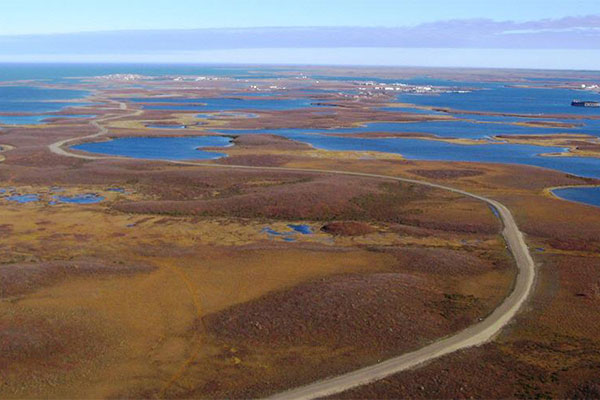 The Inuvik-Tuktoyaktuk highway will be in the Inuvialuit Settlement region. Image courtesy of the Government of Canada. 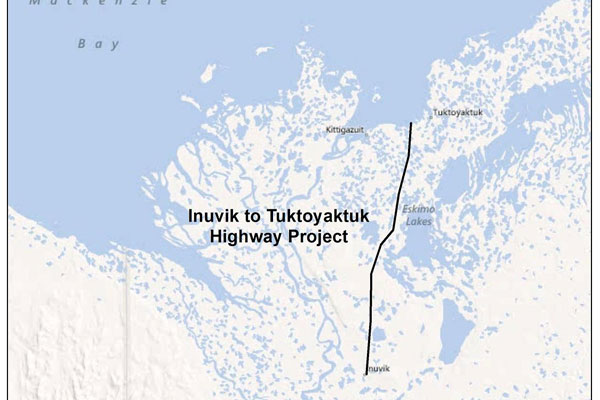 The coast to coast road network in Canada will be finished, upon construction of the Inuvik-Tuktoyaktuk highway. 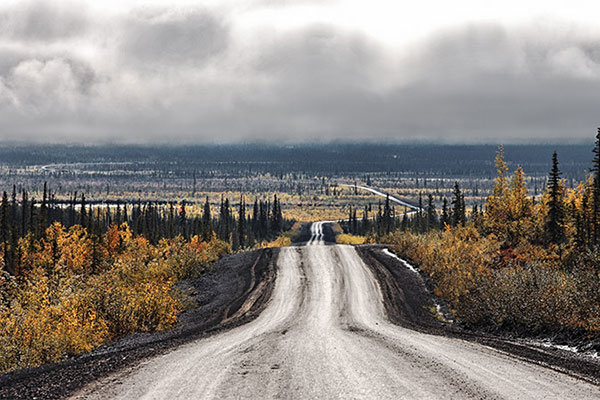 The coast to coast road network in Canada will be finished, upon construction of the Inuvik-Tuktoyaktuk highway. Image courtesy of Government of Canada.

The construction of the all-season road, connecting Inuvik and Tuktoyaktuk, got underway in the early part of 2013. The road project has been singled out as a priority by the Canadian Government and the Northwest Territories. The Dempster Highway will be extended up to the Arctic Coast, upon completion of construction of the 140km road.

A gravel highway is being constructed as part of the project, which will make Tuktoyaktuk accessible, throughout the year. The Inuvik-Tuktoyaktuk highway will mark the completion of the coast to coast road network of Canada. The highway project was part of the Canadian Government’s Economic Action Plan 2011.

Construction of the Inuvik to Tuktoyaktuk highway is estimated to cost approximately $299m. It is expected to enhance the social and economic growth opportunities for the Northern region of Canada. The project is expected to be finished in 2018.

The Inuvik-Tuktoyaktuk highway will be in the Inuvialuit Settlement region, with 50% of the road being located on the private lands of Inuvialuit. The remaining part of the highway will be situated on Crown lands.

The project includes the construction of a two-lane gravel-topped road. A bridge and number of culverts will also be constructed as part of the project, as there are several streams along the route.

The project is expected to generate approximately 2,000 jobs in different zones of the country. The Inuvik-Tuktoyaktuk road will also generate $55m of revenue for the federal and regional governments. The highway will also help the residents of Tuktoyaktuk in realising savings to the extent of $1.5m.

It is expected that the road project will help the Mackenzie Gas Project minimise transport costs.

Construction of highway from Inuvik to Tuktoyaktuk

The construction methods involved the project do not require the excavation of rock and soil, and the geophysical balance of the vegetation and soil along the highway will therefore remain intact.

Deh Cho Bridge is a cable-stayed bridge being constructed on the NW3 Highway near Fort Province in Canada. It spans 1.045km and will connect the Northwest Territories community to Alberta.

A thorough environmental assessment was carried out for the Inuvik-Tuktoyaktuk highway project in 2011. A review panel consisting of five members studied the data received from community representatives, registered parties and members of the public.

The Panel Report stated that construction, operation and maintenance of the road will not have any adverse effect on both the environment of the Inuvialuit Settlement Region, provided that specific measures are taken by the Federal Government and the related provincial governments.

Background and purpose of the project

Inuvik and Tuktoyaktuk are currently linked by just one ice road, which is accessibly only for five months a year. Journey by road between both the regions is not possible for the remaining part of the year, with air travel being the only alternative.

People have the option of travelling by boat through the McKenzie River in summer, but it is a risky proposition. All the issues are expected to be resolved by construction of the all-season highway.

The contracts related to construction of Inuvik-Tuktoyaktuk highway were awarded to E.Gruben’s Transport, Kavik Stantec and Kiggiak EBA.

Funding for the Inuvik to Tuktoyaktuk Highway project

The Federal Government of Canada provided $200m for the road construction project. The remaining funds will be provided by the provincial governments involved with the project.