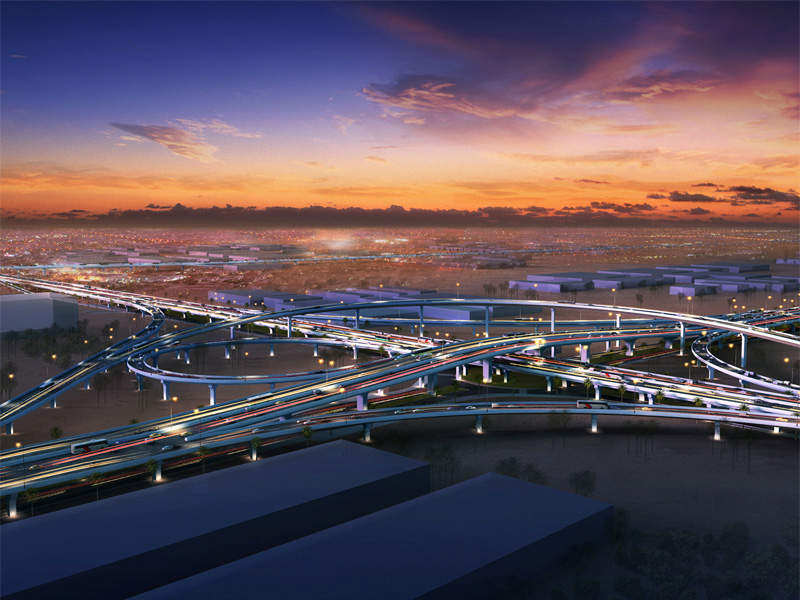 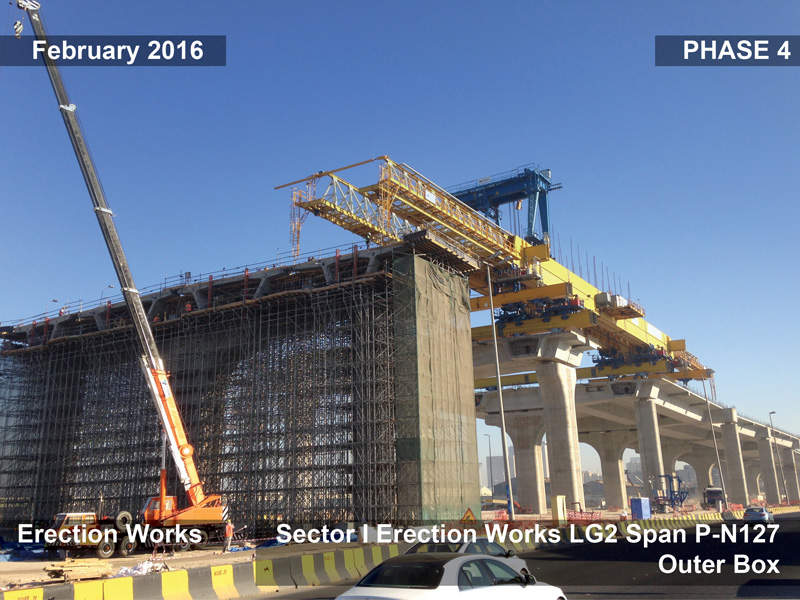 Phase one of the project extends from the airport road roundabout up to the first ring road. Credit: Weber Shandwick. 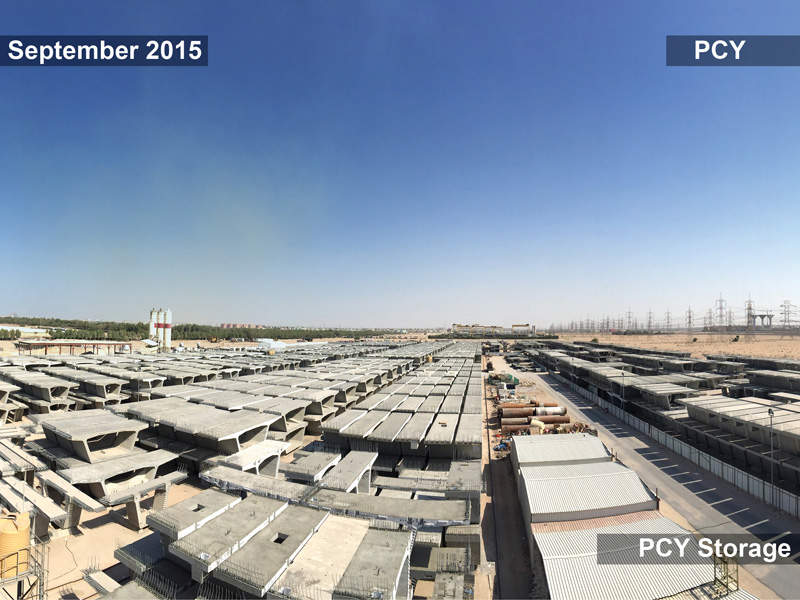 Phase four of the project includes construction from the Ghazali roundabout to the airport roundabout. Credit: Weber Shandwick. 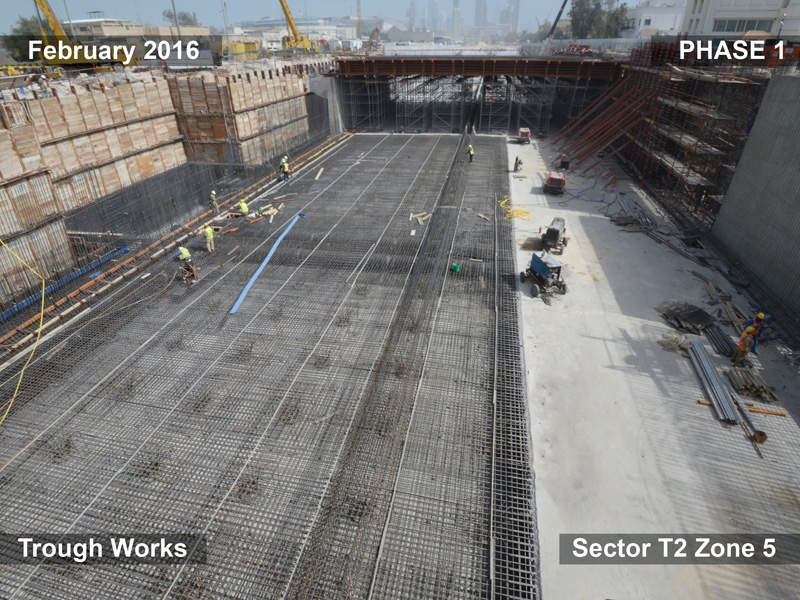 A precast yard has been built specifically to continue work related to the project without disrupting the traffic. Credit: Weber Shandwick.

Jamal Abdul Nasser St Development Project, also known as RA 167, is an ongoing road rehabilitation project in the western region of Kuwait’s capital, Kuwait City. The project is a part of the strategic plans of the Ministry of Public Works, which handles the development of the existing infrastructure and transportation network in Kuwait.

The rehabilitation will be focussed on developing the prominent Jamal Abdul Nasser Street into a multi-levelled expressway, along with other constructions, and has been ranked as one of the world’s biggest multi-level road projects.

Construction on the project commenced in May 2011 and completion is scheduled for October 2016.

The rehabilitated road will connect important establishments, including Kuwait University, University of Applied Sciences, The Shuweikh Medical Zone, and the Ministry of Defence among others.

Upon completion, the project will join the newly constructed Jahra Highway, Jaber Causeway and Doha link, which provides accessibility to the Silk city and Mubarak Al-Kabeer seaport.

The project will transform Jamal Abdul Nasser into a unified highway and will also revamp and relocate certain utilities and drainage structures along the route. A network of complex bridge works and elevated highways will be a part of the development.

The project has been divided into five phases for better traffic diversion management and based on the technical specifications required during the construction.

The interchange at Al-Razi hospital marks the beginning of phase three, which ends at Ghazali roundabout. Thereafter, from Ghazali roundabout up to the airport roundabout, the area is marked as phase four. The last phase of the project includes the Ghazali Interchange with Jamal Abdul Nasser.

The project includes the construction of 18km of elevated segmental viaduct bridges, including an 8km-long bridge along the Nasser road and another 10km for exit and entry ramps at different parts. The 8km bridge will have between six and eight lanes with access ramps one or two lanes wide, while the 10km stretch will have between four and six lanes.

A total of nine ground level roundabouts, three multi-level interchanges located at Airport Road, Hospitals Road and Ghazali Road, and 20km of ground-level roads are also being developed as part of the project. A 716m-long depressed road is also being constructed at the second ring road intersection, comprising two roundabouts for managing the traffic. The project also includes erecting eight pedestrian overpasses.

The project plan includes building twin three-lane service roads along or underneath the elevated mainline roadway. In some areas, the number of lanes is expected to be 12 lanes in both directions.

In order to continue work without interrupting the local traffic, the constructors have built a 130,000m² precast yard, where the precast concrete segments are manufactured.

A span-by-span technique is being used to glue the bridge segments from the precast parts to form one deck spa. An estimated one million cubic metre of reinforced concrete has been used for the completion of the structures.

The fabrication of 7,400 segments for the elevated viaducts has already been completed and all the important spans related to existing bridges have been erected as of May 2016.

The project has been designed by a joint venture (JV) of Pace and Louis Berger.

A JV of Rizzani De Eccher, Obrascon Huarte Lain, TREVI and Boodai Construction has been awarded the construction contract.

JTC will transport precast concrete bridge segments for the project under a four-year contract agreement.