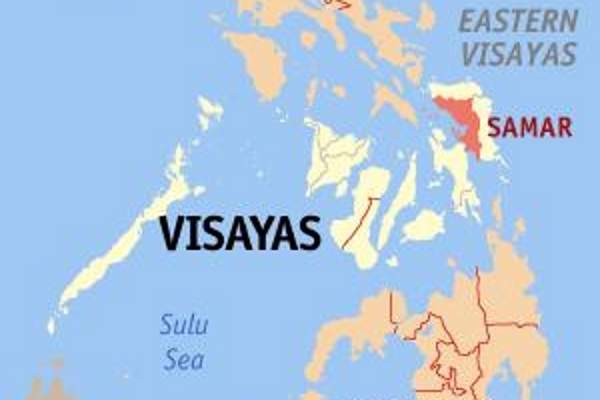 The Secondary National Roads Development Project (SNRDP) was carried out in the Samar province of the Eastern Visayas region of Philippines. Credit: Eugene Alvin Villar. 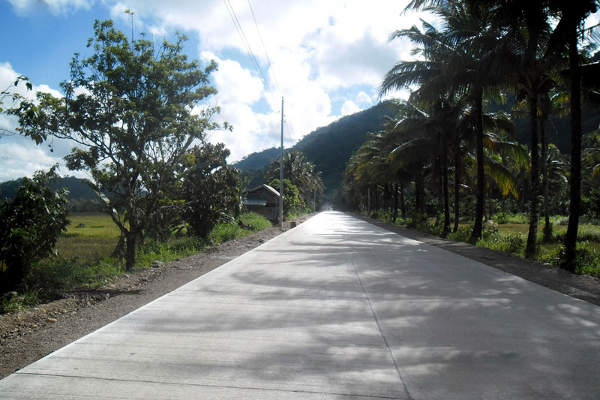 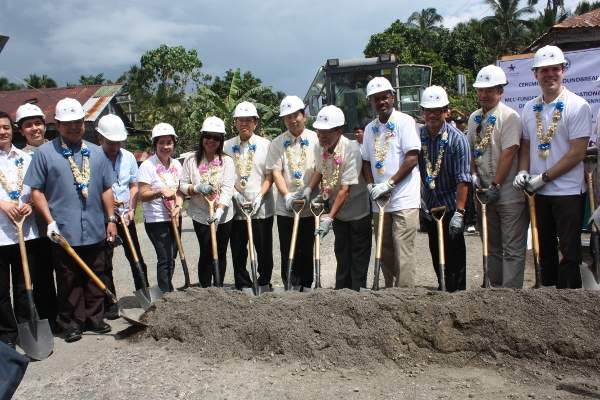 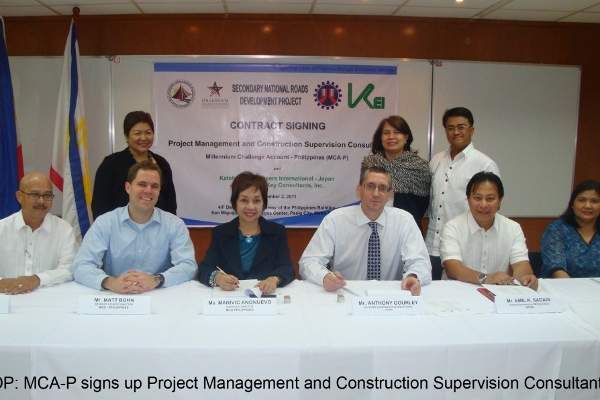 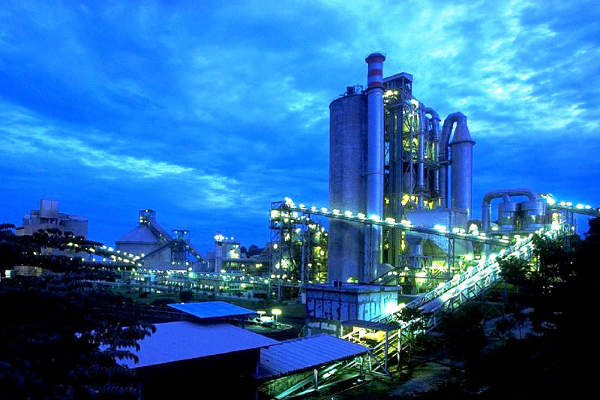 The Secondary National Roads Development Project (SNRDP) was executed in the Samar province located in the Eastern Visayas region of the Philippines. The project included the rehabilitation of 222km of roads connecting Eastern and Western Samar.

Also known as the Samar Roads Rehabilitation Project, the $222.5m SNRDP broke ground in October 2012. Completed in May 2016, the project is expected to boost economic activities and facilitate social service for the residents of Samar.

SNRDP is one of the three projects carried out using the MCC’s $434m grant for the Philippines. The Philippine Compact grant agreement between the Philippines Government and MCC was signed in September 2010.

An entity called Millennium Challenge Account-Philippines (MCA-P) has been created to supervise the implementation of the three projects.

The Philippines Department of Public Works and Highways (DWPH) is responsible for the implementation of the SNRDP.

The 222km road network connecting Wright, Taft, Borongan and Guiuan of Samar was rehabilitated as part of the project.

The road starting from the junction of the Pan-Philippine Highway and Buray (Wright) in Western Samar passes along mountainous terrain to Taft, where it runs southward along the coastline of Eastern Samar up to Guiuan. It passes through 15 municipalities.

The project involved road widening, pavement strengthening, drainage improvement and traffic control measures along with the rehabilitation of bridges along the route. The final road design also incorporates safety measures such as paved shoulders, sidewalks and curbs, and road marking.

The project aims to improve access for approximately 282,000 Samar residents to urban places for employment, education and health care, as well as for marketing agricultural produce by reducing transport time and costs.

Contracts awarded for the SRNDP

Contract Package 1 of SRNDP involved the rehabilitation of a 16.3km stretch from the Buray (Wright) Junction in Paranas to the end of Barangay Tinani in the same municipality. Two bridges were repaired and one bridge namely Tabucan Bridge was replaced as part of the package.

The SRNDP Contract Package 2 covered road rehabilitation of 63.68km from Hinabangan to Sulat in Eastern Samar. It also involved the rehabilitation of 20 bridges and the reconstruction of five bridges. Slope stability measures on landslide areas and new drainage structures were also constructed as part of this contract package.

Contract Package 3 covered the 64.58km stretch from the San Julian in Sulat up to the Balangkayan of the Llorente municipality in Eastern Samar. Cold in-situ asphalt recycling technology was used for rehabilitating the road. The contract also included the replacement of six bridges and the reconstruction of 17 bridges on the road stretch.

The PHP2.46bn ($566m) contract was awarded to a consortium of a Filipino and Chinese company in September 2012.

Contract Package 4 included the rehabilitation of the longest stretch of Samar Road. It covered the 77.51km stretch from Llorente to Guian that passes through five municipalities. It included the replacement of nine bridges and the reconstruction of five others.

The PHP2.2bn ($506m) construction contract was awarded to a joint venture between two Korean and Filipino companies in April 2013.

Tetra Tech and Gauff Engenierre were involved in the project design of SRNDP. Tokyo-based Katahira Engineers International (KEI) was awarded a $4.1m contract in December 2011 for the project management and construction supervision of SRNDP.

Mac Builders, a Filipino company, and Qingjan were awarded the Contract Package 3.

CEMEX supplied cement for the project from its APO cement plant in the Visayas region of the Philippines.