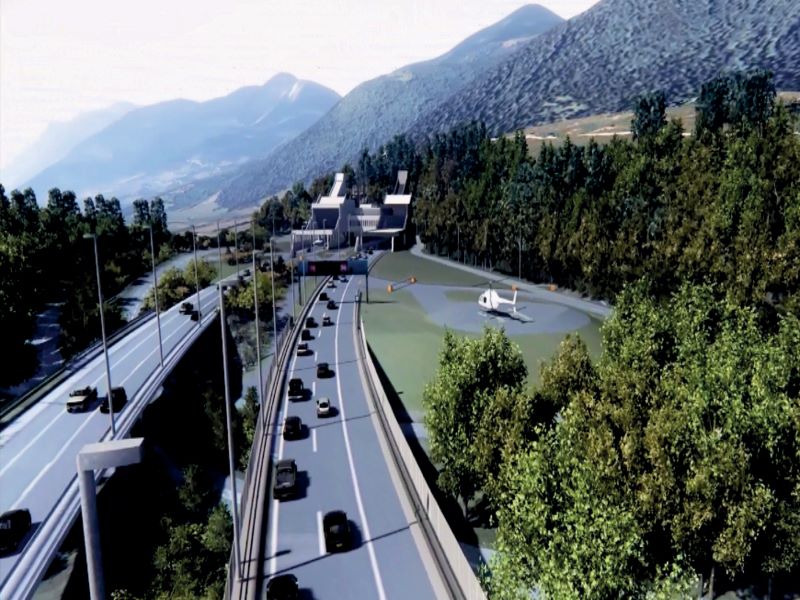 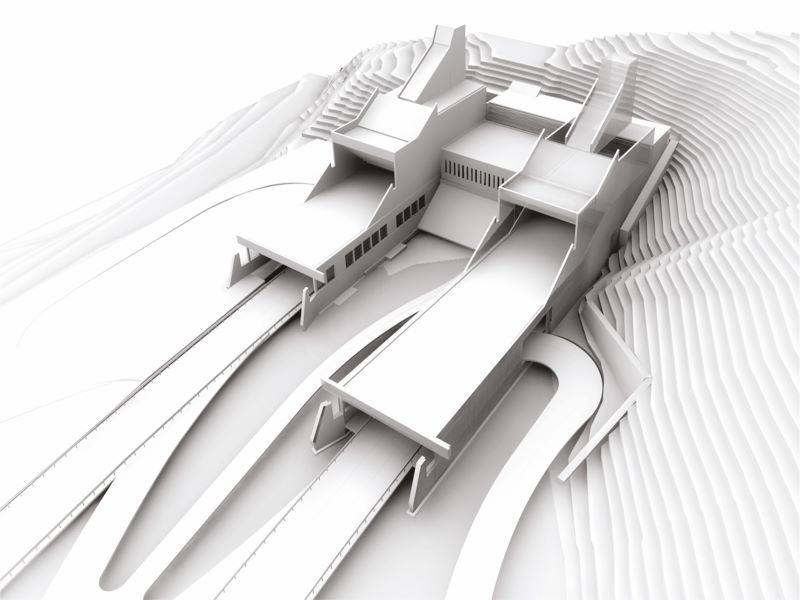 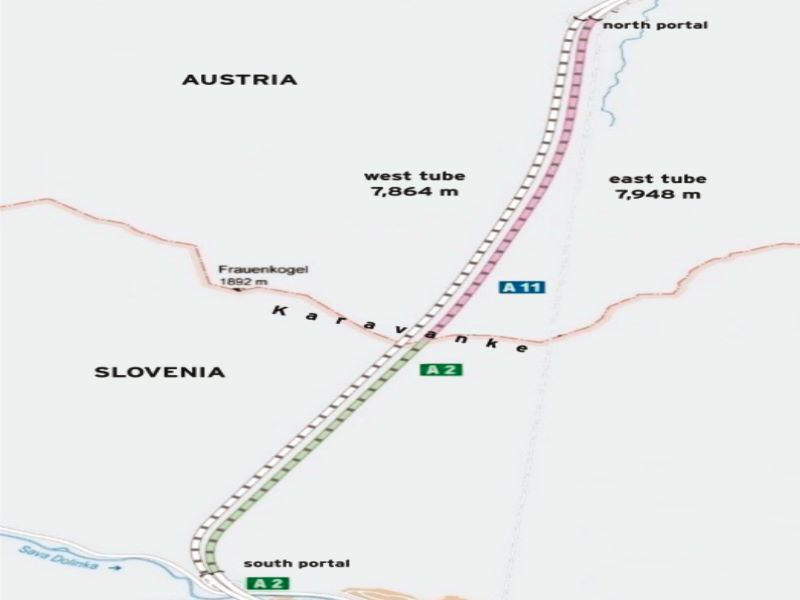 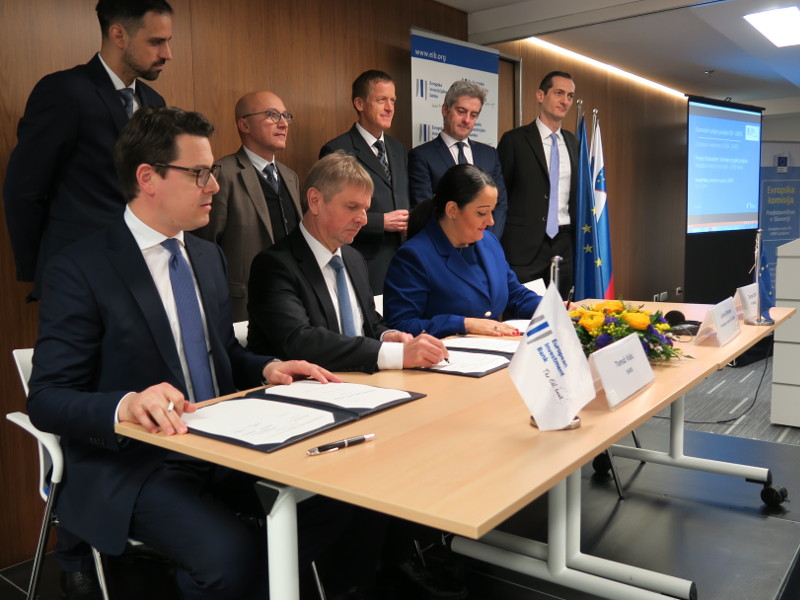 EIB provided a loan of $97.18m for the Slovenian section of the tunnel extension. Credit: DARS dd.

The Karawanken single-tube motorway tunnel across the Alpine Karawanks mountain range between Slovenia and Austria is undergoing a major expansion and upgrade programme.

This project will add a second tunnel tube located on the European Union’s (EU) Trans-European Transport Network (TEN-T) and will refurbish the existing tube.

The extension and upgrade programme is being executed under the terms of an agreement signed by Austrian publicly owned motorway company ASFINAG and its Slovenian counterpart DARS in 2015.

Karawanken serves as a major motorway tunnel link between the two countries, connecting Central Europe with South-Eastern Europe. It is the longest road tunnel in Slovenia. The tunnel extension will link the Baltic, Adriatic and Mediterranean corridors of the TEN-T network.

The expansion project is estimated to involve an investment of approximately €202m ($236m). The tunnel breakthrough is expected in 2022, while the second tube is expected to become operational in early 2024. The renovation of the first tunnel will take place between 2024 and 2026 and the line will be fully expanded by early 2026.

The project is important for the development of a comprehensive European road network, as well as the improvement of the direct connection of two core TEN-T corridors.

Two-way traffic on the existing tunnel hinders the rapid movement of vehicles and fails to meet the minimum safety requirements. The extension will improve the traffic flow and safety of the cross-border tunnel, allowing it to comply with the safety regulations for tunnels along the TEN-T corridor.

The expansion project aims to reduce long queues on both sides of the tunnel and the probability of accidents. It will meet the increased traffic demands and enhance the safety of travellers, while also improving traffic flow on the network linking the Balkans and Central Europe.

The tunnel tube will be excavated from both sides of the mountain range. The existing highway in Austria will be connected to the new tunnel.

“The extension and upgrade programme is being executed under the terms of an agreement signed by ASFINAG and DARS in 2015.”

The second tunnel tube will occupy an area of 114 to 155m² and limit the impact on the current tunnel tube by reducing the allowed deformations.

Construction of the second tunnel tube and renovation of the existing tunnel will ensure that the tunnel conforms to the safety standards under Directive 2004 / 54 / EC.

The tunnel expansion project is funded by Austria and Slovenia and co-financed by the EU.

In February 2020, the European Investment Bank (EIB) signed a €90m ($97.18m) agreement with DARS to support the expansion under the Investment Plan for Europe.

EIB will also provide a €95m ($102.58m) loan to ASFINAG to fund the connection of the existing highway to the tunnel.

The expansion will create new business opportunities in the region and improve road safety. In addition, it will reduce travel time during peak times and increase the permissible maximum speed in the tunnel.

The upgrade and extension of the Karawanken Tunnel will benefit the passengers on the TEN-T by providing a faster and more convenient road connection between Slovenia and Austria.

The tunnel extension will enable the easy movement of people, goods and services and will also provide access for heavy goods vehicles throughout the year. The project will help reduce CO2 emissions and other pollutants, including nitrogen oxide (NOx) and hydrocarbons.

Bexel Consulting was awarded a contract to provide BIM review, including a review of the BIM execution plan and clash detection reports. Turkish contractor Cengiz Insaat won a contract to construct the Slovenian section of the tunnel.