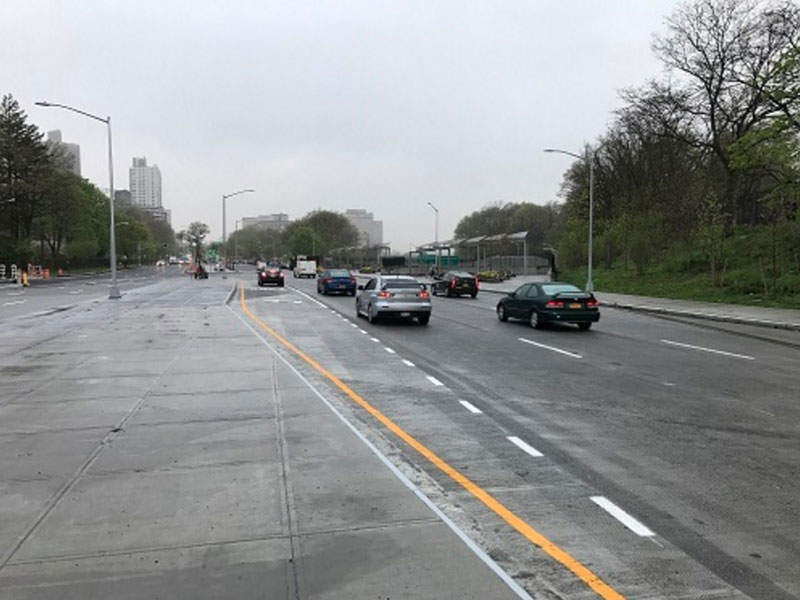 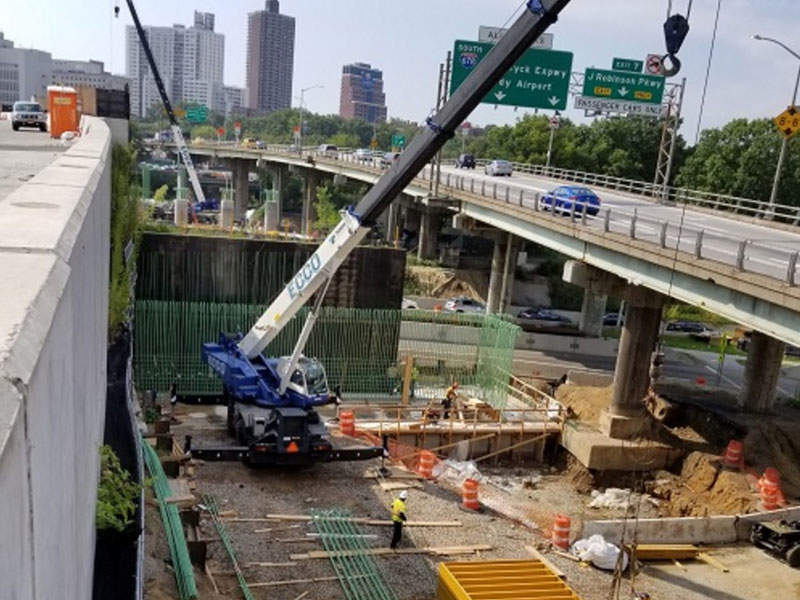 Phase three of the upgrade project is currently ongoing. 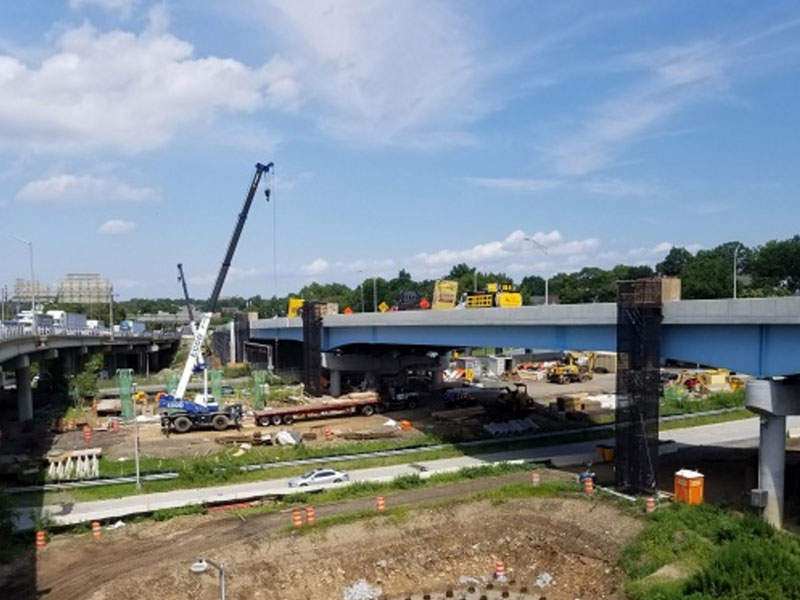 The current phase will replace the southbound viaduct of the Van Wyck expressway with a three-lane viaduct.

The previous phases of the project widened the wider northbound viaduct of the Van Wyck expressway.

Kew Gardens Interchange is one of the busiest and congested intersections in New York, US, serving 600,000 vehicles a day. The interchange connects the Grand Central Parkway, the Van Wyck Expressway, the Jackie Robinson Parkway and Union Turnpike.

The New York State Department of Transportation (NYSDOT) is carrying out a phased upgrade programme on the interchange at an estimated cost of $700m. The upgrade project includes the replacement of a total of 15 bridges and the reconstruction of several sections of the interchange. It is aimed at rehabilitating ailing bridges and providing a smooth and safe traffic flow for commuters in the region.

Phases one and two of the upgrade programme have already been completed. The $110m phase three is currently ongoing and expected to be completed by 2019.

Phase three of the Kew Gardens Interchange project will replace the existing southbound viaduct of the Van Wyck expressway with a three-lane viaduct, which will connect with two lanes from the Grand Central Parkway.

The viaduct will feature a joint-less structure instead of the typical deck joints. The new structure will reduce damage to the steel beams from water while providing longer service life and reducing maintenance costs. The roadway deck will also be built using stainless steel rebar to reduce damage from road salt.

The northbound Van Wyck Expressway viaduct, which was replaced under phase two, will be able to carry three lanes upon completion of phase three. The southbound bridge will be similar to the northbound bridge in design and is expected to be completed by 2018.

The mainline highway of the expressway and new exit structures to the westbound Union Turnpike and the Jackie Robinson Parkway will also be built. New retaining walls construction and utility relocation will also be carried out.

Phase three construction works have been designated under contract 2B and will make way for future works planned to be carried out.

Construction of foundations and columns of the southbound viaduct was ongoing as of September 2017. Partial demolition of the existing southbound expressway has also been completed. The construction activities are expected to continue for the next few months.

Hardesty & Hanover provided the final designs for the replacement of nine bridges of the project.

ECCO III Enterprises has been contracted to carry out works on phase three.

Phase one of the interchange project was launched in August 2010 and widened a section of the Van Wyck Expressway and upgraded the exit ramp between northbound Van Wyck to westbound Queens Boulevard. Four bridges, including the Van Wyck Bridge and the Queens Boulevard Bridge, were upgraded and auxiliary northbound and southbound lanes and a southbound exit lane connecting Hillside Avenue were built.

Phase two included the construction of a wider northbound viaduct and a two-lane entrance ramp linking the Jackie Robinson Parkway and Union Turnpike with the expressway. The eastbound Union Turnpike bridge was installed with a new deck and the bridge Union Turnpike.

In addition, the bridge at the merging point between Union Turnpike and the Jackie Robinson Parkway was upgraded with a new deck and steel girders.

The two phases also made improvements to the drainage, installation of settlement chambers and LED lighting, as well as landscaping.

The fourth phase of the interchange project is currently in the preliminary engineering/environmental phase. The design-build procurement phase is expected to commence by the end of 2017.