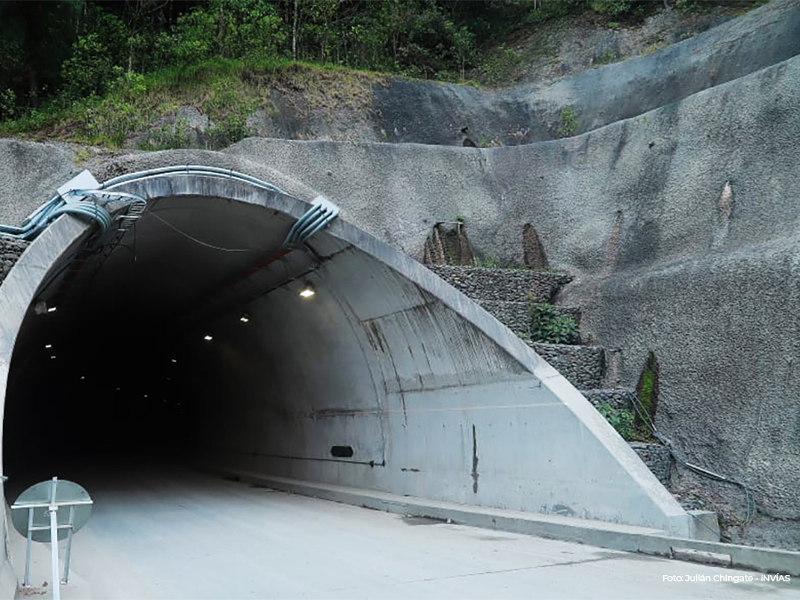 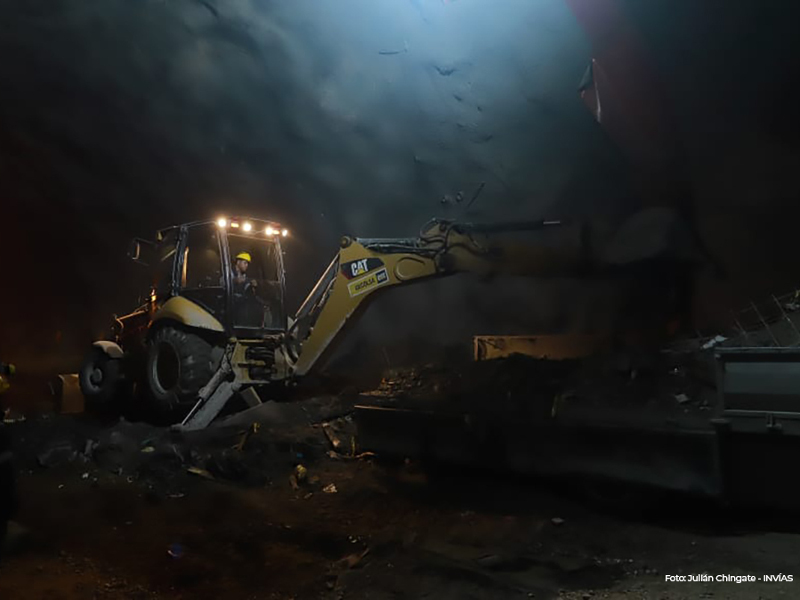 The tunnel is co-financed by CAF and the Government of Colombia. 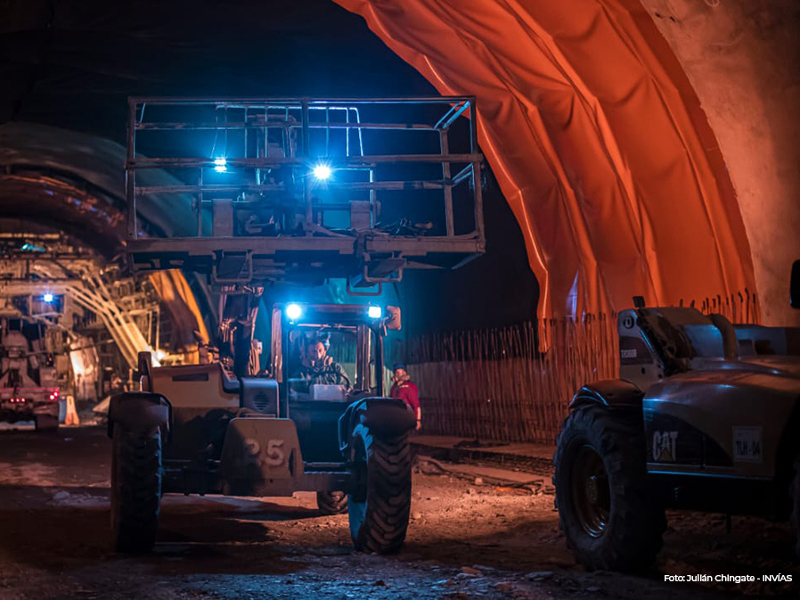 The new tunnel is expected to reduce 75% of accidents.

The La Linea Tunnel is an 8.65km-long road tunnel under construction to improve transportation between the cities of Buenaventura and Bogota in Colombia.

The executing agency for the La Linea Tunnel project is Colombia’s state-owned entity National Roads Institute (INVÍAS). Originally planned for completion in May 2020, the construction has been delayed by the Covid-19 pandemic.

Work on the tunnel will be resumed under biosafety protocols to avoid the spread of the virus among the workforce. The lining of the tunnel was completed in December 2019, while civil works related to the project were completed in February 2020.

The entrance to the main La Linea Tunnel is situated at 2.42km above sea level and 19km away from Armenia, while the exit is 37.8km from the city of Ibague.

The tunnel is being built between the departments of Quindio and Tolima, in central Colombia.

La Linea will be part of the Bogota-Buenaventura road corridor, which is responsible for the transportation of 30% of the country’s international trade cargo.

“The entrance to the main La Linea Tunnel is situated at 2.42km above sea level and 19km away from Armenia, while the exit is 37.8km from the city of Ibague.”

The project development was planned to be carried out in two stages. The first stage involved the construction of a pilot tunnel and access to the Quindío Portal, followed by the construction of the tunnel towards Bogota-Buenaventura and the section involving Calarcá Double Road-Americas and Bermellón-Cajamarca.

Stage two includes the pilot tunnel expansion to a one-way tunnel towards Buenaventura-Bogota.

The tunnel and related works are part of the Calarca-Cajamarca section, which will have a length of 33km once the project is operational.

The project also includes the construction of 18.42km of dual roads of Quindio and Tolima, 24 bridges, 20 short tunnels, as well as three more tunnels joining the tunnel’s entrance portal and the Quindío road. Multilateral financial institution CAF signed a $215m loan deal with Colombia to support the construction of the tunnel in December 2009.

The La Linea Tunnel is expected to reduce travel times and the risk of accidents.

The design involves decreasing the ascent of the road from 3.3km to 2.46km. The geometry of the road infrastructure will also deliver 10km in travel saving, while speeds will improve to 60km/h from the existing 18.2km/h.

The improved design will cut travel times by 80 minutes for heavy vehicles and 40 minutes for light ones, while bringing down operating costs.

The new tunnel will reduce the burden on the existing road and distribute traffic flow between them.

The Segundo Centenario consortium comprising Constructora Carlos Collins and other firms was awarded a contract to build the tunnel in December 2008. The contractual scope includes design, studies, construction and operation.

A consortium known as Conlínea 2, which includes Estyma, Conconcreto and Solarte, received a contract to work on the termination of accesses to the tunnel. Alsina assisted the consortium by providing its tunnel lining solution. Rubrica was involved in designing and building the tunnel lining.

The La Linea Consortium was contracted to implement 12% of the works of La Linea Tunnel and the second Calarca-Cajamarca highway. The contract work will complete the works related to the project. The consortium is a 50:50 venture between CSS SA and Conconcreto.